The Gumnuts are well known as the leaders in Australiana and Celtic shows. Areas of speciality include World Musicians. The Gumnuts work with the aid of an interpreter when performing to a Japanese audience but they also work for most part without a safety net as the shows are always made very visual and music being the universal language it never fails to entertain.
Read More… 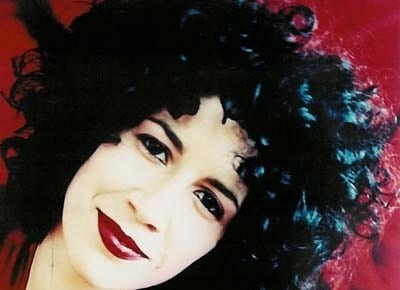 Take a handful of soul music, mix it with a little latin, a touch of reggae, and spice it up with performances from some of Sydney’s hottest jazz and latin musicians. Areas of speciality include World Musicians. Presenting The Modecs – soul music for your generation. With a world groove that will get your hips moving, and catchy tunes you can’t help but sing along to, the Modecs will create the perfect ambiance for your event. With years of entertainment experience, The Modecs are sure to leave a smile on your face, and a bounce in your step.
Read More…

The greatest gift to Australian Jazz Vocals in the last decade - is how James Morrison, Australia's most awarded jazzman, describes Emma Pask. Areas of speciality include World Musicians. Her talent was spotted by James Morrison during one of his regular visits to high schools when she was just 16. She first sang with his band that night and has been touring with Morrison around Australia and overseas, ever since.
Read More…

For an amazing trip around the world, book Marsala! Areas of speciality include World Musicians. Marsala has become something of an institution in Sydney over the last ten years. Attracting high-level musicians and people who really want to dance, Marsala pumps out the world: Dance music from Africa, Cuba, Yugoslavia, Russia, Spain, France, Italy, with styles ranging from wild Eastern European Gypsy music to Cuban Salsa and Zimbabwe township tunes.
Read More…