Add Wil Anderson to my Shortlist

You might know Wil Anderson as the host and executive producer of ABC’s most popular show Gruen, or from his various podcasts, including Wilosophy, but it is on stage where Wil feels most at home. 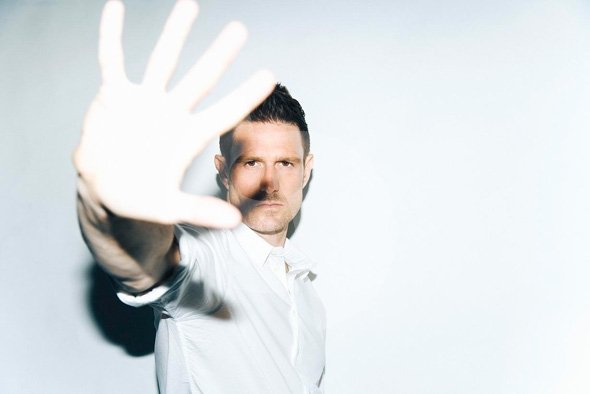 Wil Anderson’s comedy is high energy, unpredictable and has a joke count that should carry a heart health warning. Astute and hilarious, Wil has won the People’s Choice Award for a record six times at the Melbourne International Comedy Festival, selling more tickets than any other act and cementing himself as Australia’s comedian of choice.

Wil has hosted The Gruen Transfer series since 2008 which is the highest rated program on the ABC. It was this role that saw him nominated for a Gold Logie in 2010 and also inspired the creation of popular spin-off shows Gruen Sweat, Gruen Nation and Gruen Planet. Gruen Nation recorded a 4 week special in 2013 which was an in-depth look into the Australian Election Campaign.

After having a year off in 2014, Gruen made a much-anticipated return on the 9th of September 2015.

In 2012 Wil won his third successive Bulmer’s People’s Choice Award at The Melbourne Comedy festival, after touring around Australia performing his live show Wilarious to sold out venues across the nation. This tour earned him rave reviews and he was named as one of the hottest acts in comedy by legendary actor, writer, producer and comedian John Cleese – a recognition that proved that Wil is at the top of his game as a world class comedian.

After more than twenty years in the game Wil is a relentless innovator, with shows that get better each year. If you live in Melbourne you can hear Wil on radio every morning on Triple M’s Hot Breakfast.

Wil Anderson is simply as good as comedy gets in our part of the world.

Add Wil Anderson to my Shortlist