Add Virginia Trioli to my Shortlist

Two-time Walkley Award winner Virginia Trioli is one of Australia’s best-known journalists, with a formidable reputation as a television anchor, radio presenter, writer and commentator. 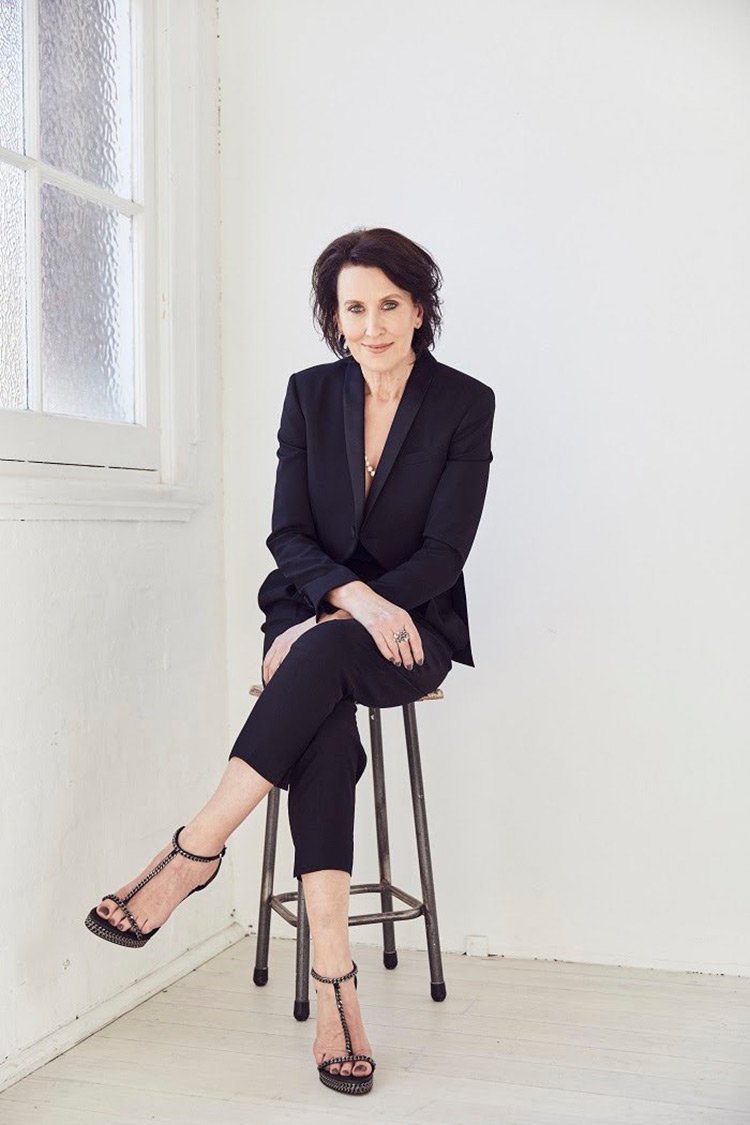 She is much sought-after as a speaker and MC, and combines a rigorous interviewing style with an often wicked sense of humour. 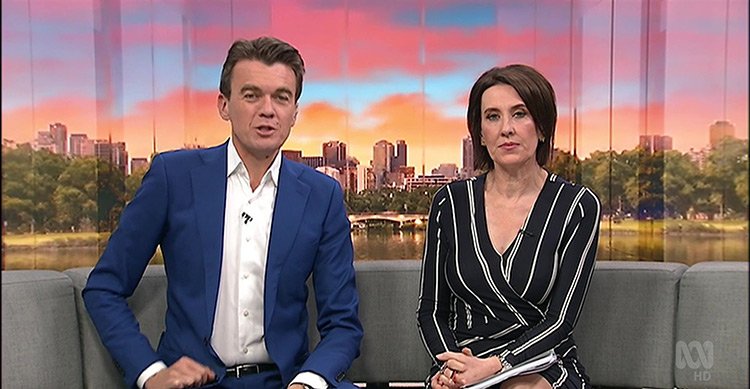 Clients such as the Garvan Institute, Fairfax, News Ltd, GHD, the Museum of Contemporary Art in Sydney, the Royal Australian Institute of Architects and Opera Australia regularly call on her services.

Virgina has won Australian journalism’s highest honour, the Walkley Award for her business reporting and Virginia won a second Walkley for her landmark interview with the former Defence Minister, Peter Reith, over the notorious Children Overboard issue. She won the Melbourne Press Club’s Best Columnist award, The Quill. She has also won Broadcaster of the Year at the ABC Local Radio Awards. 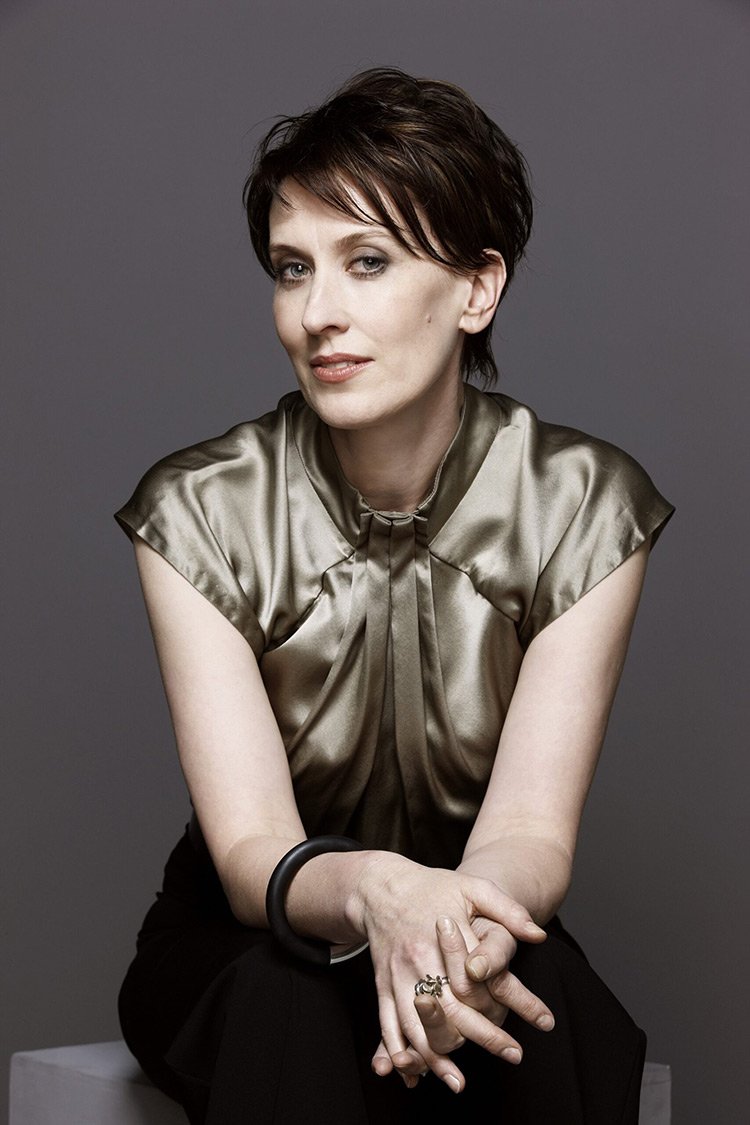 Virginia has held senior positions at the Age newspaper and the Bulletin magazine For eight years she hosted the Drive Program on 774 ABC Melbourne, and the Morning Program on 702 ABC Sydney. She has been the host of ABC TV’s premiere news and current affairs program, Lateline, and a presenter on ABC TV’s Sunday Arts.

She currently anchors ABC News Breakfast on ABC 1 and ABC News 2. She is a frequent lecturer and public speaker, Virginia is a respected and accomplished facilitator and Master of Ceremonies.

Virginia is an honours graduate in Fine Arts from the University of Melbourne and La Trobe University, and published ‘Generation F’, her celebrated response to Helen Garner’s ‘First Stone’.

Add Virginia Trioli to my Shortlist