Multi-award-winning South African-New Zealander, Urzila Carlson, has become one of the biggest names in comedy in Australia and New Zealand. Her trademark deadpan humour and cheeky wit has seen her win fans the world over for her television appearances and live shows. 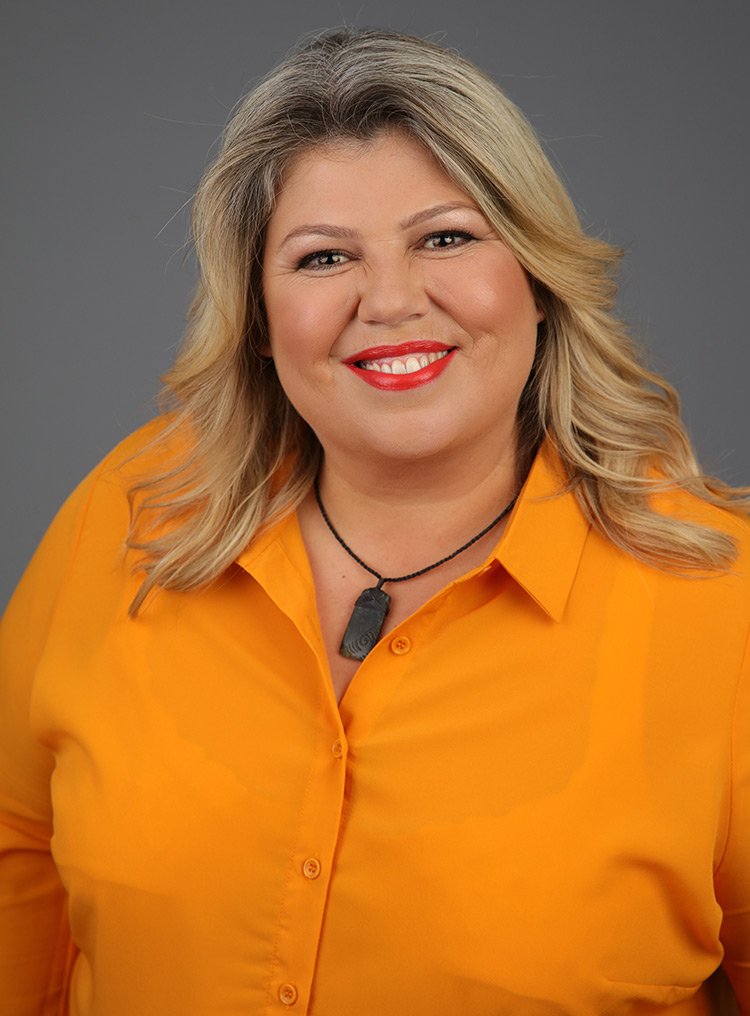 A television favourite in both countries, Urzila is a series regular on both the Australian and New Zealand versions of the award-winning comedy panel show Have You Been Paying Attention? A touring powerhouse, Urzila has toured the globe and sells out live shows year after year.

Standout performance… side-splittingRip it up, Adelaide

In 2019, Urzila became the highest-selling comedian in the 33-year long history of The Melbourne International Comedy Festival, one of the three largest comedy festivals in the world.

She also took home the coveted People’s Choice Award the same year and made her Netflix debut as part of the streaming service’s unprecedented world-wide comedy series, Comedians Around the World which saw Urzila handpicked as was one of 47 comedians to perform a half-hour special filmed at Just For Laughs in Montreal. 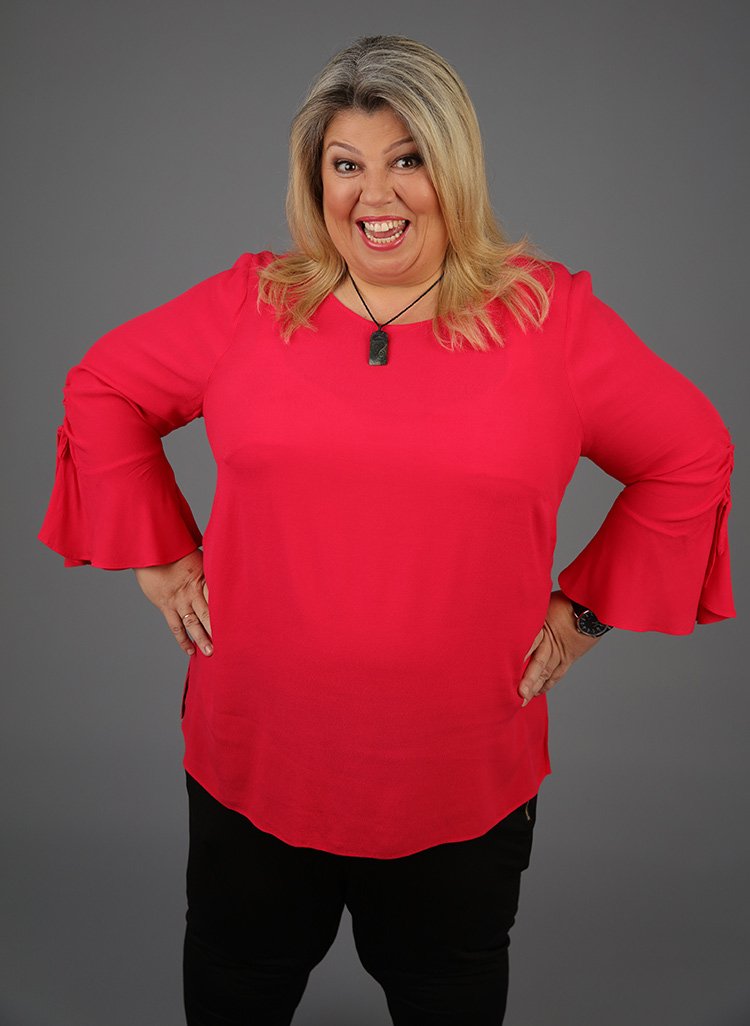 Originally published in 2016, 2019 also saw the re-release of Urzila’s fascinating autobiography Rolling With the Punchlines, which added best-selling author to her ever-growing list of achievements.

And now 2020 is set to be Urzila’s biggest year yet, as she will release her standalone one hour Netflix stand-up special, which is being recorded live in December 2019. This prestigious opportunity has launched the international careers of many comics and will, introduce Urzila to a new legion of comedy fans. 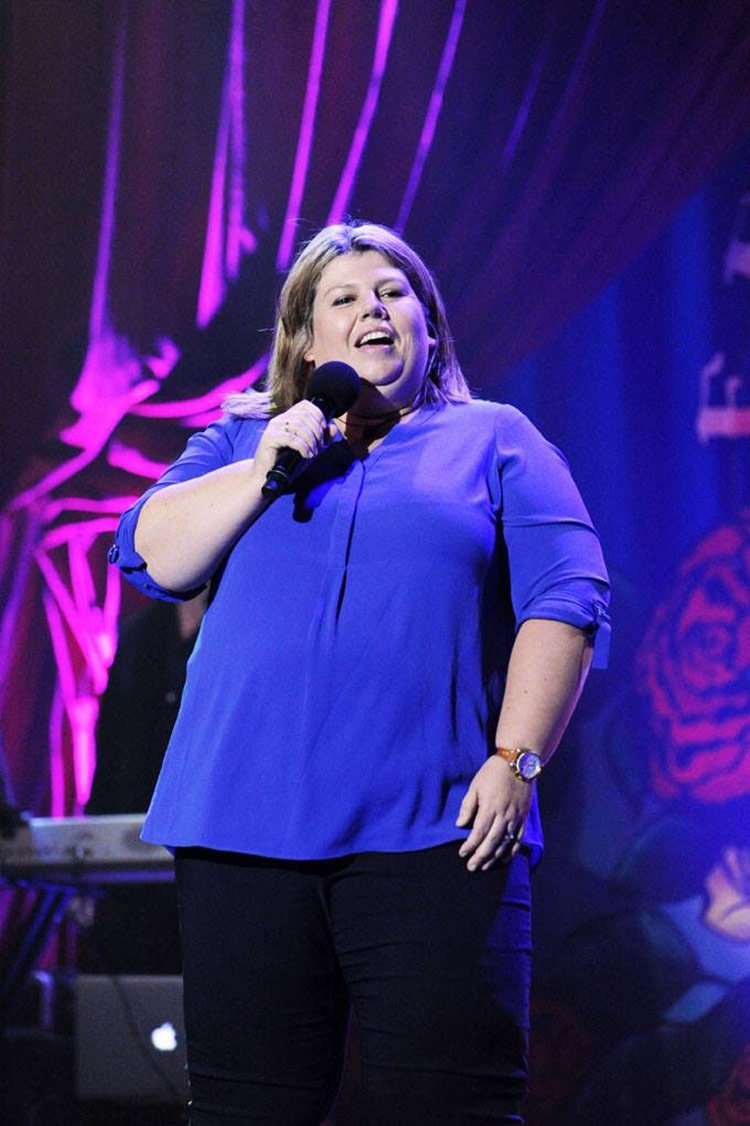 An undeniable tour de force of the comedy world, Urzila hasn’t stopped since taking to the comedy stage in 2008. She has sold out seasons in London, Edinburgh, Melbourne, Sydney, Perth, Adelaide, Brisbane, Auckland, Wellington, Queenstown and Christchurch. Her television appearances include Hughesy We Have A Problem, The Project, Spicks and Specks, Dirty Laundry, Have You Been Paying Attention?, The Great Debate with Barry Humphries, ABC Comedy Up Late, 7 Days, Super City, Road Madness and the Melbourne International Comedy Festival galas. Urzila was also one of the key cast members of Nazeem Hussain’s comedy sketch program Orange is The New Brown which premiered on the Seven Network in 2018 to critical acclaim.

In October 2018, Urzila also became the new Australasian Ambassador of South African Tourism for both Australia and New Zealand, a great honour for the
South African native.