Tracey Spicer is one of the most experienced and respected female news presenters on Australian television, with a career spanning 20 years, encompassing newsreading, documentary making, reporting, and radio broadcasting. 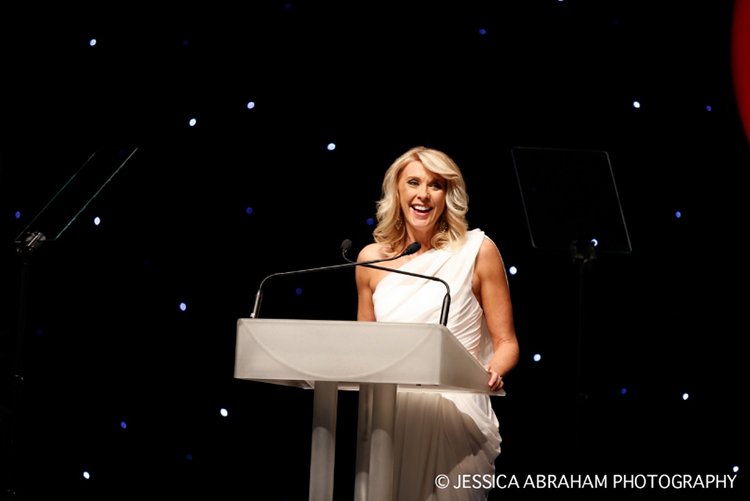 Renowned for her integrity, sharp mind and calm manner, Tracey is currently an international anchor with Sky News. For ten years prior, Spicer was the face of Network Tens national Weekend News and mid-week 11am News. 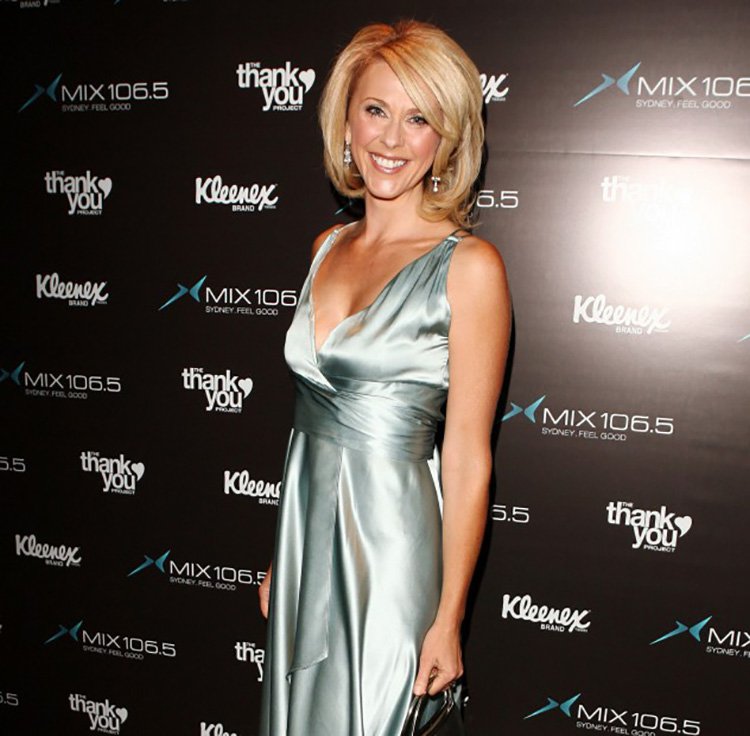 But Tracey has always been, first and foremost, a journalist. Among the highlights of her career, Tracey counts two documentaries on the work of World Vision in Bangladesh and Kenya. Then, in 2001, she travelled to Papua New Guinea to research, write and produce a documentary for WWF on the dearth of fresh water sources in villages devastated by deforestation.

The following year, Tracey produced a half hour fly-on-the-wall doco on one of Australias most powerful and controversial figures: radio personality Alan Jones. Its a dream career for the Brisbane schoolgirl with a passion for news and current affairs. 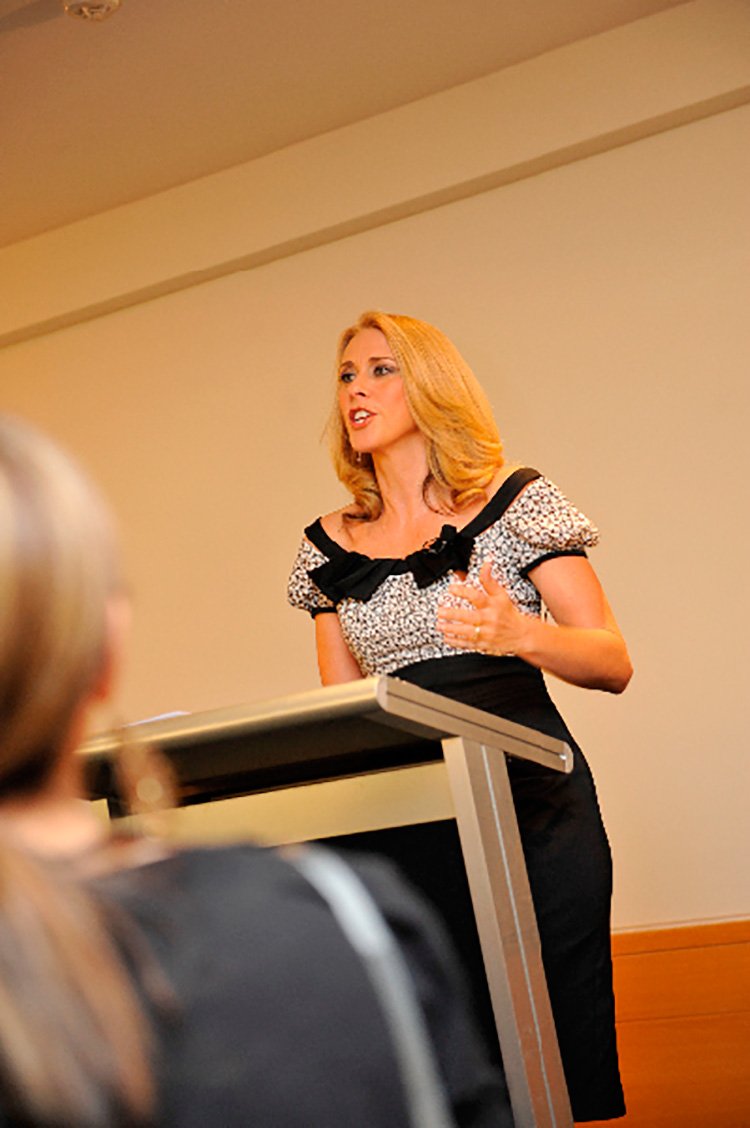 Spicer is in high demand as an after dinner speaker and MC, hosting hundreds of corporate functions including the Ronald McDonald Ball and World Visions prestigious International Womens Day dinner.

Tracey is an Ambassador for World Vision, Patron of the NSW Cancer Council, and the face of the Garvan Institutes research into pancreatic cancer, which killed her beloved mother Marcia 8 years ago. Her greatest love is family. Tracey and husband Jason have two beautiful children, 2-year-old Taj and 7-month-old Grace.

In recent years, Tracey has been outspoken about the modern day pressures on women and men to juggle work and family. An outspoken feminist, she is currently working with the union movement to educate women about their rights upon return from maternity leave.