Add Tiffiny Hall to my Shortlist 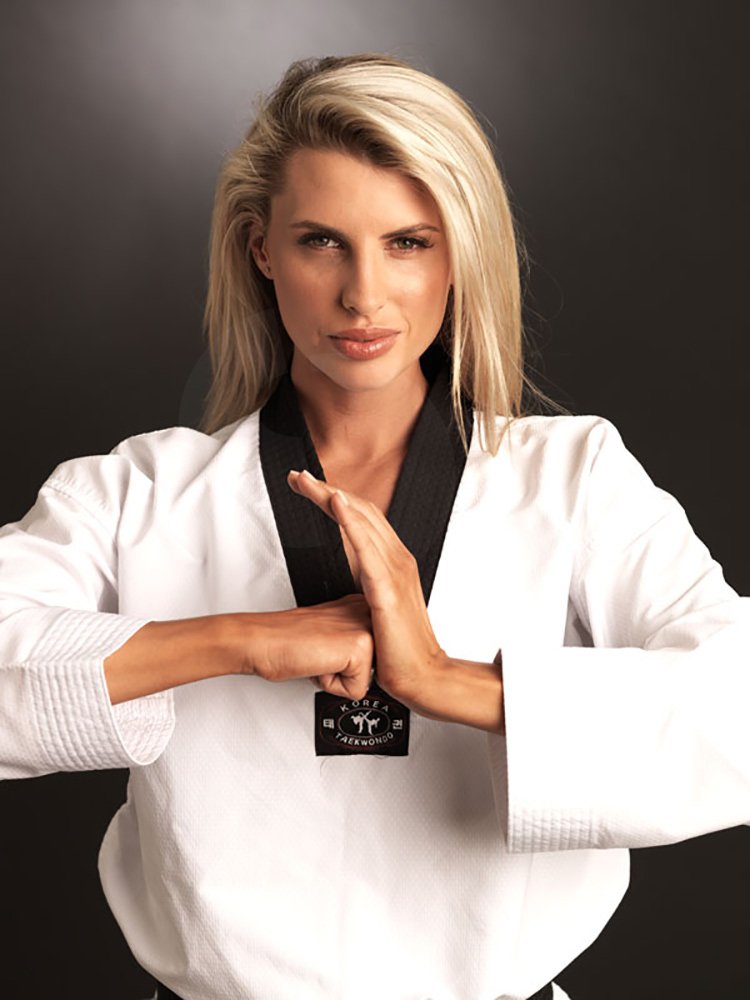 Tiffiny Hall is currently a trainer on Network Ten’s The Biggest Loser Families. Her new health and exercise book from Hardie Grant is ‘You Beauty!; – a manual for creating a better you every single day. 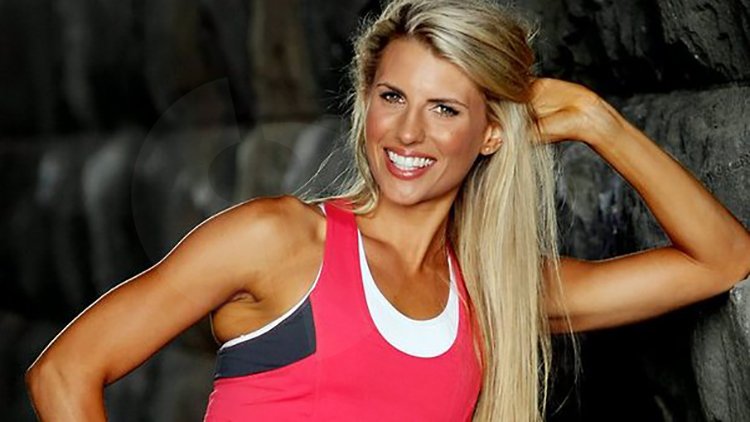 Tiffiny is best known for her role as a trainer on The Biggest Loser, winning her first series and earning a Logie nomination for Most Popular New Female Talent. She first hit our screens in Network Seven’s Gladiators as athlete Gladiator Angel, then continued to present a weekly health/lifestyle segment on The Circle. She has appeared on Kids WB, Fox8, Today Tonight, Sunrise, Mornings, The Project, ABC3 Kids, Love to Share, Nickelodeon, Slide Show and Celebrity Come Dine With Me.

Tiffiny has a Bachelor of Arts/Media and Communications majoring in creative writing and print journalism and a Diploma of Modern Languages (French) from the University of Melbourne, Certificate III & IV in Fitness and a Diploma of Sport Coaching with a specialisation in martial arts. 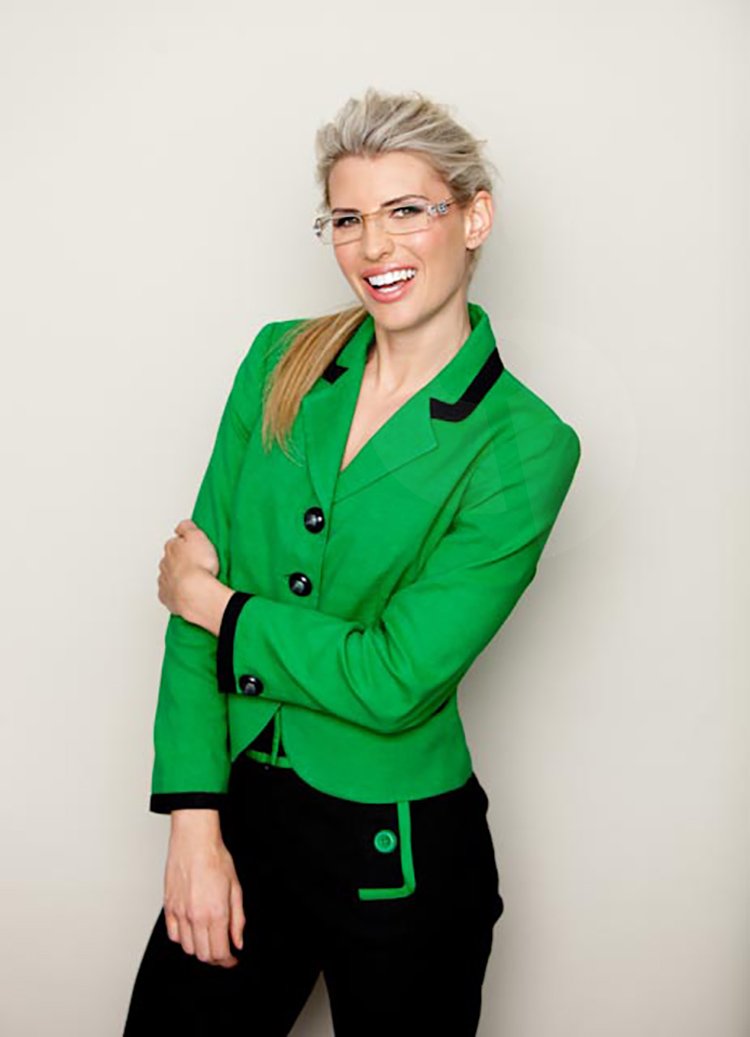 Tiffiny commenced her writing career as a print journalist. She had a column with the Herald Sun and OK! magazine and has worked as a health and wellness contributor to Cosmopolitan, Cleo, Dolly, Marie Claire, Women’s Health and Fitness, Women’s Weekly to name a few. Her first health book, How to create the Ultimate Body was published in 2008 followed by Weightloss Warrior, Fatloss for Good – the secret weapon and Lighten Up cookbook.

In 1996 Tiffiny won the John Marsden award for creative writing and has continued writing fiction ever since. She released her debut novel White Ninja, the first book in the Roxy Ran series in 2012 with HarperCollins Publishers. White Ninja was followed by Red Samurai and Black Warrior. White Ninja was selected for the prestigious list of ’50 books you can’t put down’. Her middle-school novel Maxi and the Magical Money Tree will be published 2015. 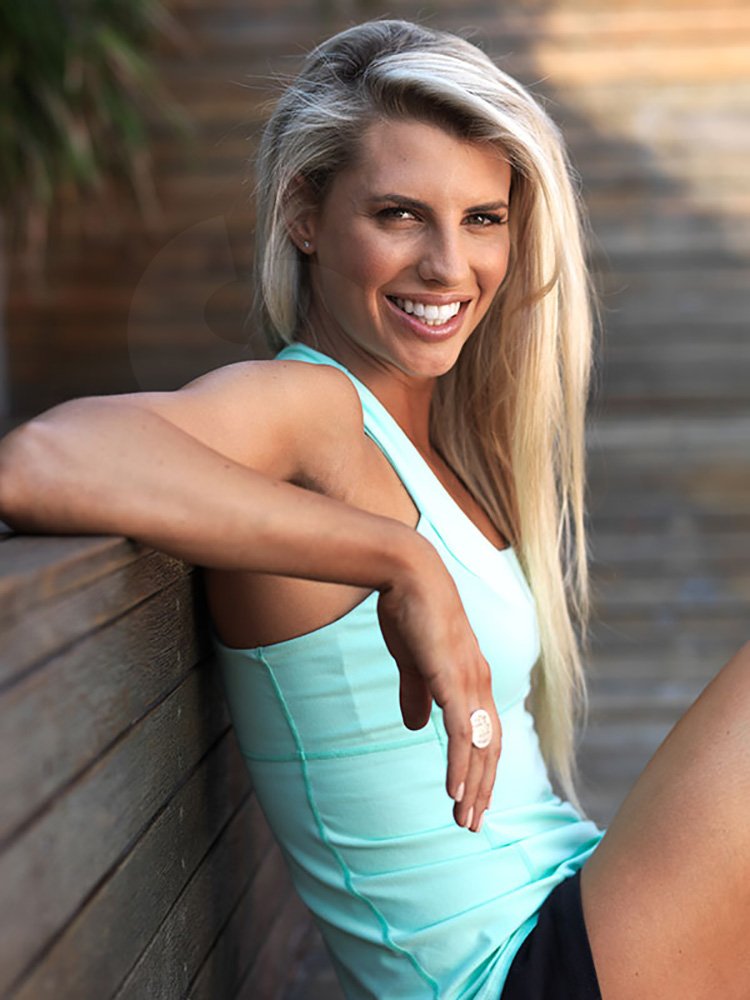 After studying martial arts for over 25 years, growing up in the family business Hall’s Taekwondo, daughter of an Olympic Taekwondo coach and black belt mother, it’s no surprise Tiffiny has more than fifteen Australian Titles and is as one of the most famous martial arts experts in the country.

Tiffiny loves to take her martial arts out of the dojo not only as a trainer on television but also into schools. As well as writing and TV, Tiffiny is a popular speaker empowering kids through anti-bullying programs, health talks, writing workshops and self-defence. She combines her entertaining talks with strong messages of confidence, resilience and self-esteem. Not forgetting the big kids, Tiffiny also loves to inspire and motivate corporate groups.

Add Tiffiny Hall to my Shortlist