“Cool classics with a fresh twist” is how critics are describing The Tap Pack. It’s an all singing, all swinging, all dancing comedy show. 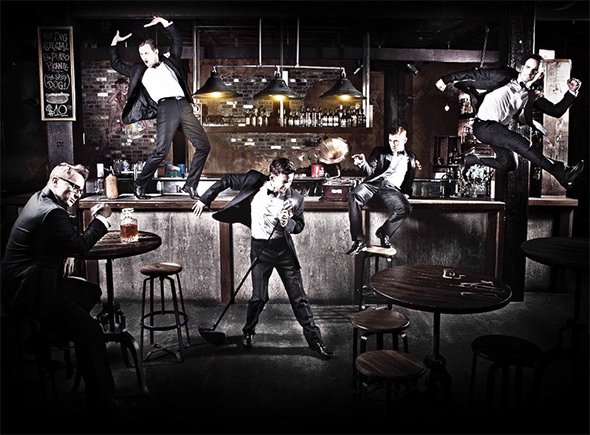 The Tap Pack show is a fusion of styles for today’s audiences. Think Bruno Mars mixed with Justin Timberlake. Then combine them with the classic tap dancers Gene Kelly and Fred Astaire. 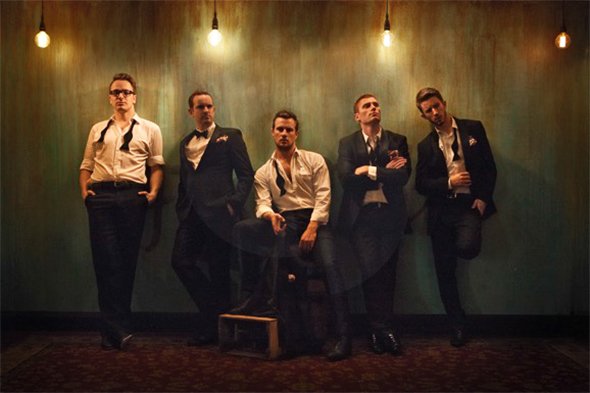 The Tap Pack celebrates hit songs like Lady is a Tramp & Come Fly With Me as well as bringing their own style to hit songs from Beyonce, Bruno Mars, Oasis and Justin Timberlake. There are singing battles, mash-ups of popular songs and dancing in your seats is encouraged. The concert features Australia’s best dancing performers, with tightly choreographed tap-dancing to big band hits and dazzling beats and rhythms. 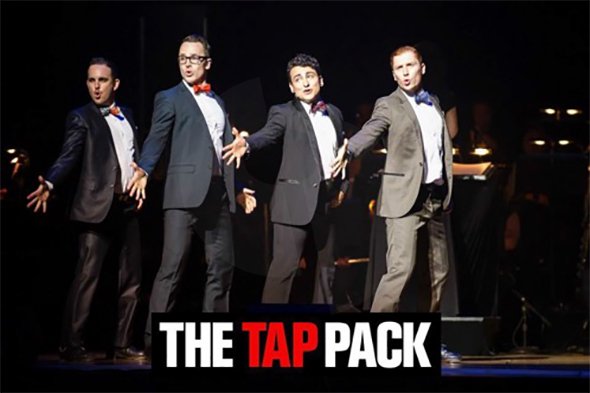 “Let’s get you out of those wet clothes and into a dry martini” – The Tap Pack involves cocktail flaring, drumming, percussion, hat & cane tricks, audience participation and can tailor to the event. The Tap Pack incorporates tap dancing and comedy with a mix of classic and popular songs. They get the audiences actively involved and deliver a unique experience every show.

The show features some of Australia’s finest tap-dancing performers, having performed with Beyonce, Fergie, Adam Garcia, Jessica Mauboy, Timomatic, Guy Sebastian, Savion Glover, Stan Walker, Sneaky Sound System, Kylie Minogue and more. The Tap Pack members have also featured in film and television: King Kong, The Great Gatsby, Happy Feet (1 & 2), Australia’s Got Talent, the ARIAS and more. Musical theatre credits include: A Chorus Line, West Side Story, Guys & Dolls, Jersey Boys, Wicked, The Boy From Oz, Cats and many more. They Sing. They Dance. They Joke. The Tap Pack is pure entertainment and will be perfect for your next event!