Experience the power of the Japanese taiko with this visually spectacular and powerful, high energy performance that is Taikoz! 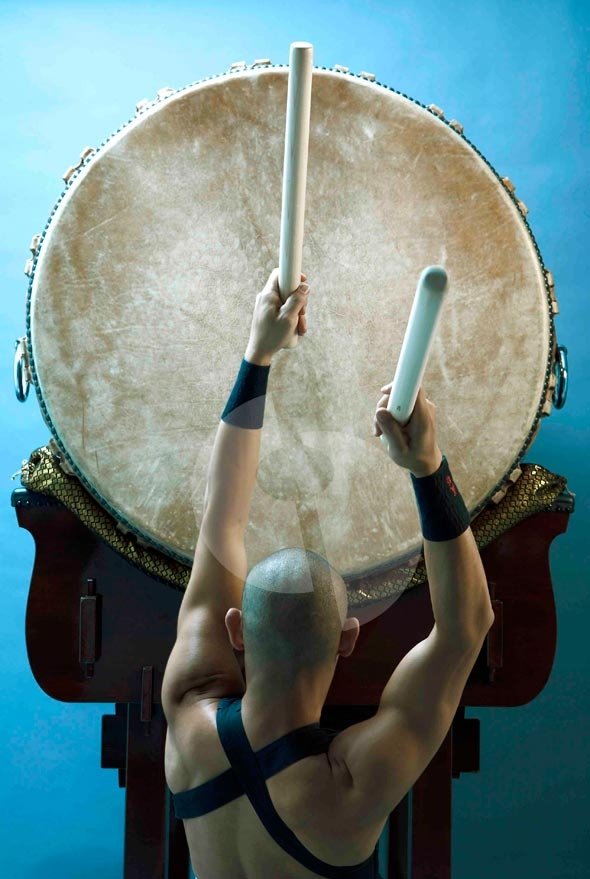 Combining the awesome power of the traditional Japanese taiko with the ethereal tones of the bamboo shakuhachi, TaikOz seeks to explore a synthesis of East and West, old and new.

TaikOz has established itself as one of Australia’s most energetic and exciting drumming groups. 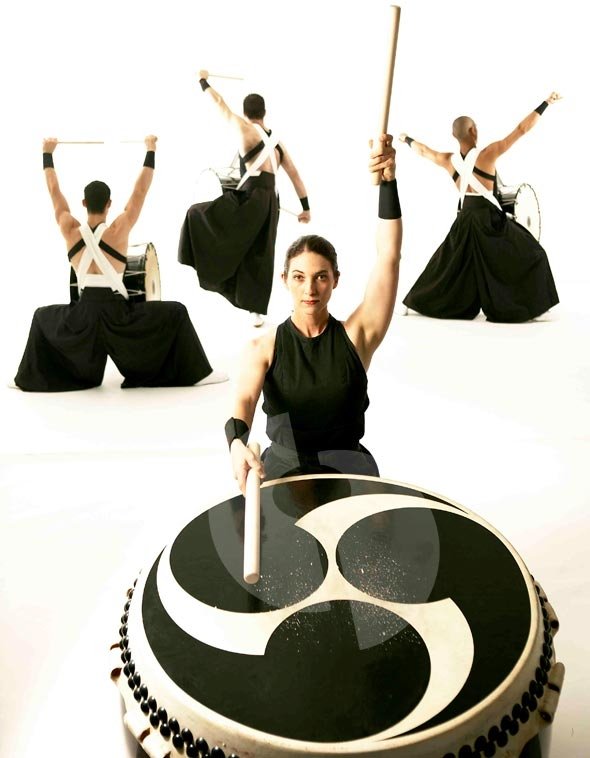 TaikOz was formed in 1997 by taiko player/percussionist Ian Cleworth and shakuhachi dai-shihan, grand master Riley Lee. With repertoire ranging from the frenetic energy of the traditional Yataibayashi to the tightly coiled intensity of Maki Ishii’s avant-garde compositions and pieces by Australian composers, TaikOz draws from ancient tradition whilst looking to the future.

Since the 2000 Sydney Festival TaikOz has closely collaborated with Eitetsu Hayashi, Japan’s greatest solo taiko player. It was on Eitetsu’s invitation that TaikOz made its Japanese concert debut in Kanazawa in 2001. Their tour ended in Kobe at the World Kinen Hall when TaikOz featured in Kaikyousai alongside the two greatest names in the Wadaiko tradition – Eitetsu Hayashi and Kodo. 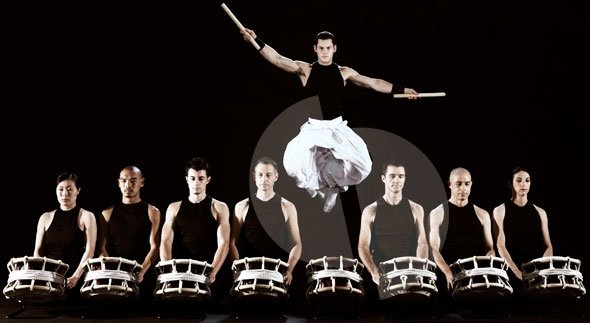 Though the group’s most public expression is through its extremely physical and dynamic performances, TaikOz also run their highly successful TaikOz Corporate Team Building Workshops as well as holding regular classes in Wadaiko practice. While essentially a musical activity, Wadaiko also has many other benefits – it develops skills in communication, improves body awareness, encourages team building and increases cross-cultural understanding.

Past highlights for TaikOz include performances at the Bangkok International Festival of Music and Dance, WOMADelaide, the National Folk Festival, Brisbane Powerhouse and the Melbourne International Festival; extended seasons at the Adelaide Fringe Festival and Sydney Opera House with Sado-Ondekoza’s Takumi Takano and at the Enmore Theatre with Eitetsu Hayashi.

TaikOz also featured in the 1998, 1999 and 2000 Sydney Festivals as well as a solo performance with the Sydney Symphony Orchestra in the Australian premiere of Maki Ishii’s ground-breaking Monoprism, an appearance for the Asian Broadcasters’ Association at the request of Japan’s NHK and a performance of Monoprism for the 2000 Brisbane Festival under conductor Takuo Yuasa, who said, “TaikOz has Yamatodamashii – true Japanese spirit”.