ARIA-winning brothers, Slava and Leonard Grigoryan have played with orchestras and with Festivals around the world. Baroque, classical – even the Beatles – can be featured! 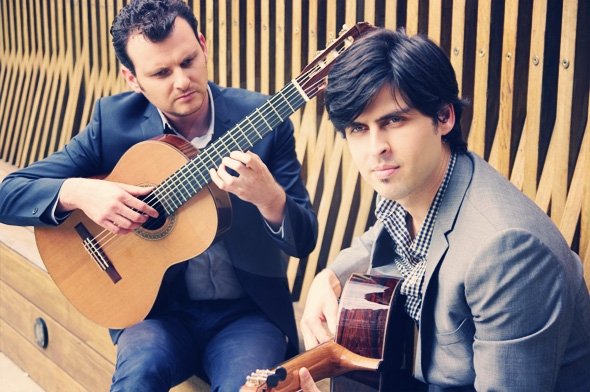 Slava and Leonard have been performing professionally as a duo for about twelve years. Although they have performed much of the standard guitar repertoire for two guitars, they are committed to expanding the classical guitar repertoire through new arrangements, collaborations with contemporary composers, and their own compositions. In 2006 they made their debut at the Wigmore Hall in London. They have performed together in many countries, including Russia, Austria, France, Italy, Germany, Hungary, Estonia, and the US. They regularly tour Australia as a duo, performing with orchestras and at music festivals. 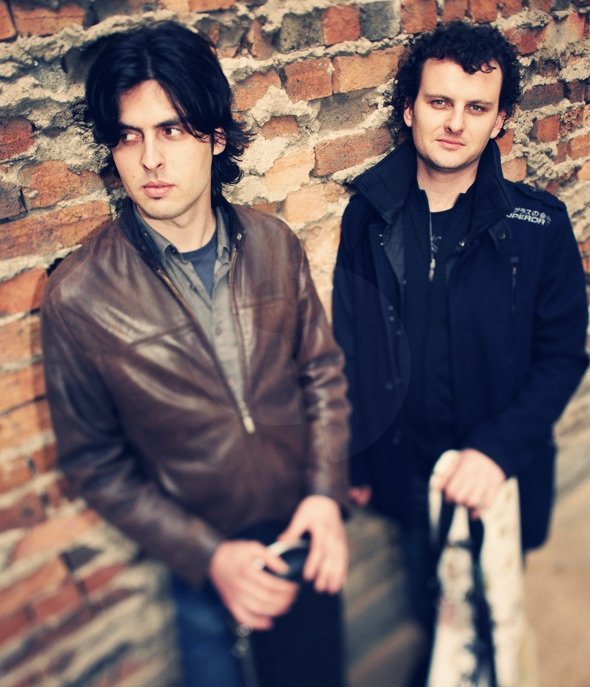 Slava Grigoryan was born in 1976 in Kazakhstan and immigrated to Australia with his family in 1981. He was a major prizewinner at the Tokyo International Classical Guitar competition and was signed by the Sony Classical Label in 1995. At eighteen, he toured with the legendary guitarists Paco Pena and Leo Kottke. In 1998 he was named Young Australian of the Year. Since then Slava has performed with many of the world’s leading orchestras, such as the London Philharmonic and the BBC Concert Orchestra He also enjoys performing with string quartets and chamber ensembles, including the Flinders, Goldner and Australian String Quartets in Australia. In addition, Slava has performed as a solo guitarist at many international festivals in the UK, the USA, Germany, Hong Kong, New Zealand, Australia and other countries. He has released six solo albums (four with ABC Classics), a number of collaborative albums, and is a founding member of Saffire, the Australian Guitar Quartet. He was recently appointed Artistic Director of the Adelaide International Guitar Festival for 2010 and 2012.

Leonard Grigoryan was born in 1985 in Australia, and began studying guitar with his father at the age of four. He has performed publicly from the age of eight and achieved success in many competitions and eisteddfods. He has appeared as soloist with the Melbourne and Queensland Symphony Orchestras, the Melbourne Musicians’ Chamber Orchestra, and the Academy of Melbourne. He has undertaken major tours to Europe and the US, tours regularly with Musica Viva, and appears at many music festivals. Leonard enjoys collaborating with other classical music artists, including Jeremy Alsop, Jane Rutter, and Darryn Farrugia. In 2005 he joined Saffire, the Australian Guitar Quartet (the other members are Slava, Karen Schaupp and Gareth Koch). Interested in both classical and jazz genres, Leonard is also an active arranger and composer.

In 2012, Slava and Leonard released their fifth duo CD, The Seasons, with WhichWay Music. They have produced four previous duo recordings: Distance in 2009, Impressions in 2007, Roderigo Concertos in 2006, and Play in 2003.