Bob Geldof is an influential and inspirational speaker. He is highly entertaining and has great insight into the socio-political arena and is highly sought after by companies who wish to benefit from his sensational presentations. Passion is undisputedly one of his strengths, but so too is the vitality of his message. 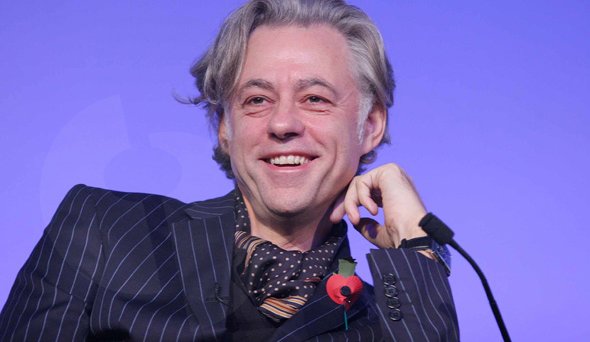 A self-styled campaigner, Bob Geldof is tremendously well informed on a broad range of global humanitarian and political issues. His presentations are highly provocative and he uplifts and inspires audiences as he motivates through his own personal experiences and the lessons learned from Live Aid. 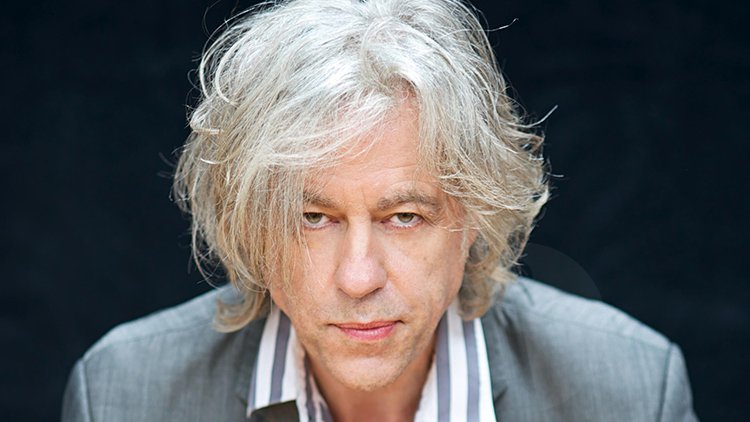 Born in 1954 in Dublin, Ireland, Geldof pursued a career in journalism before forming the rock group Boomtown Rats in 1975. After a series of hits, including number 1 singles, Geldof emerged as one of the most well-known pop personalities of his era.

In 1984 Geldof turned his attention to the dreadful famine that was plaguing Ethiopia and he is probably best known for his leadership skills in organising the 1985 Live Aid benefit for starving African children.

After receiving a knighthood in June 1986 and publishing his autobiography Is That It?, Bob Geldof recorded his first solo album Deep in the Heart of Nowhere later followed by 1990’s The Vegetarians Of Love.

Far from relying purely on his international celebrity status, by 1992 Geldof had already established himself as a highly astute keynote businessman with his co-ownership of the television production house Planet 24. His business ventures continued through the 90s, founding online travel agent Deckchair.com and Ten Alps Communications a diverse media company with successful productions including high-profile documentaries for the BBC, Channel 4, Five, Sky One and Discovery Events that Changed our World, web, TV channels and over 600 trade magazines.

Geldof returned to the music scene in September 2001 with his first new recording in over eight years. February 2005 saw Bob receive a Brits lifetime achievement award for his outstanding contribution to music.

In 2005 Geldof completed a TV series for BBC1, Geldof in Africa, in which he travelled through Africa and explored the continent that the rest of the world seems to be leaving behind, as well as producing a fabulous book of the same name. In 2007, it was announced that Geldof and his TV company Ten Alps are working on an internet TV channel to promote world peace as well as a number of other projects with the BBC. The Peace Channel was launched in Norway in September 2008.