Add Shelley Craft to my Shortlist

Landing her to her current role as the host of Channel Nine’s Australia’s Funniest Home Videos, now in it’s 25th year and co-host of ratings smashing Channel Nine series The Block. 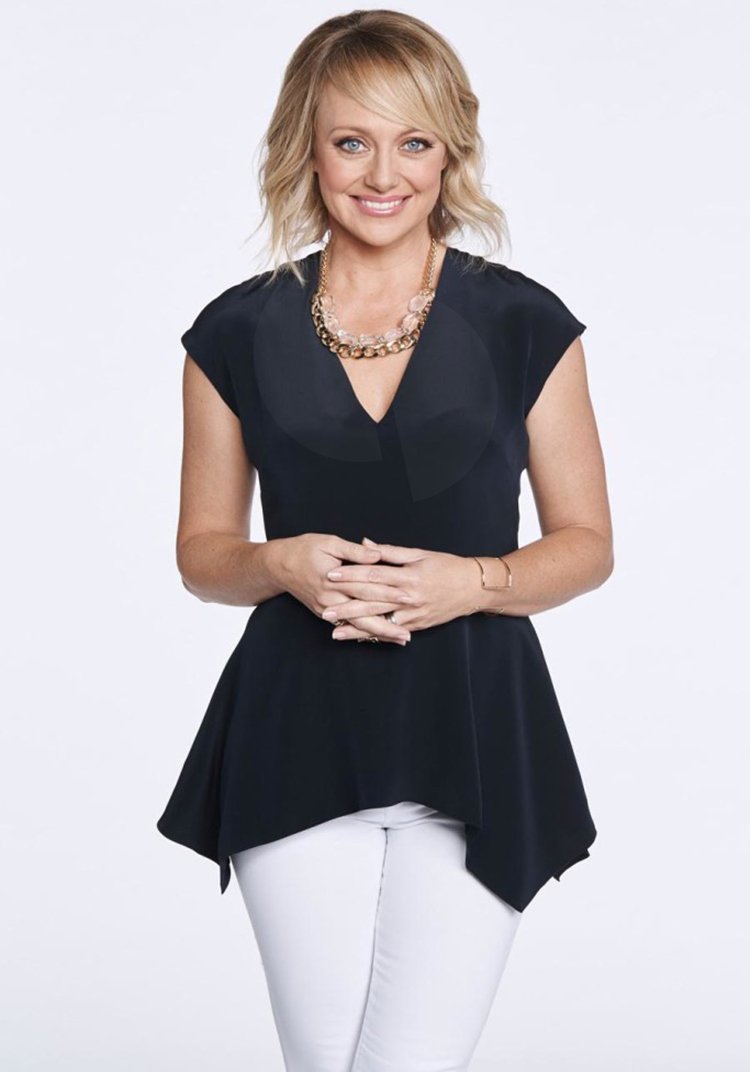 Outside of commitments for Nine, Craft has lent her credibility and trusted profile to well-known brands such as Banana Boat, Swisse, Kellogg’s, Milo, AMP and The Natural Chip Co.

Her flare for design has also seen Craft take on an ambassador role for Pillow Talk, Carpet Court and Craft & Quilt Fair. Shelley is also an ambassador for the NBCF and Assist A Sister and an advocate for Lifeline as well as lending her support to Planet Ark, National Tree Day, Jeans for Genes Day, The Smith Family and The Fred Hollows Foundation.

Shelley is a superior communicator, widely acknowledged as one of Australia’s most accomplished MCs and interviewers. Shelley resides in Byron Bay with her husband Christian and their two children Milla & Eadie.

Add Shelley Craft to my Shortlist