Sharon Corr is a Grammy Nominee, Brit Award Winner, singer-songwriter and violinist. In many ways a huge driving force of The Corrs, Sharon kept her profile low… a svelte, soignée mystery. 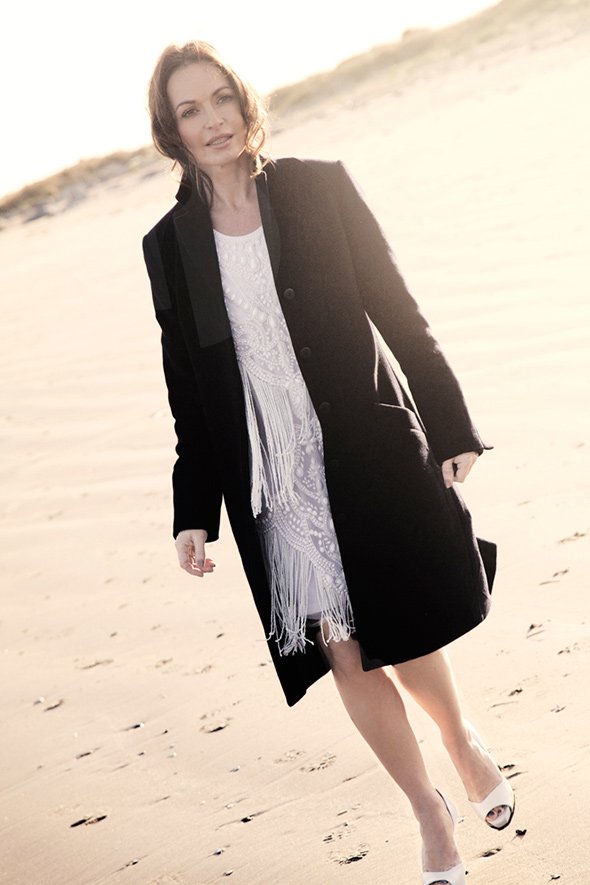 Now married and with two children, Sharon, not able to stay away from her passion, was already writing and recording her first solo album Dream of You. Her first single “It’s Not a Dream”, released in 2010, was A-listed on BBC Radio 2. Sharon took her courage in both hands and toured the album alone from 2011 to 2013, playing Europe, Australia, Asia and both North and South America. 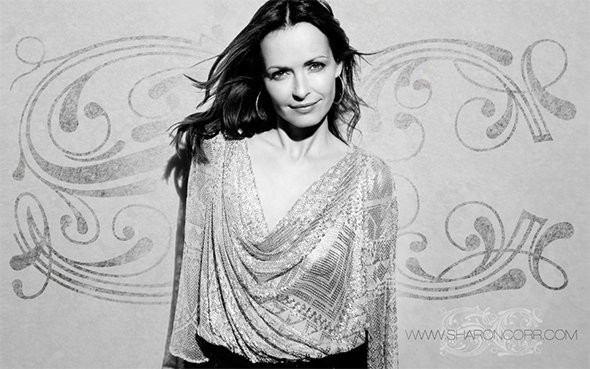 Corr’s second album The Same Sun was produced by the legendary Mitchell Froom (Crowded House, Pearl Jam, Sheryl Crow) and the stripped-back, clean, organic sound. Sharon has drawn her influences from the magical songwriting of the late 60’s early 70’s all the way through to modern day. The album feels both contemporary and retro and is filled with moving lyrics, some of them inspired by life-changing experiences. 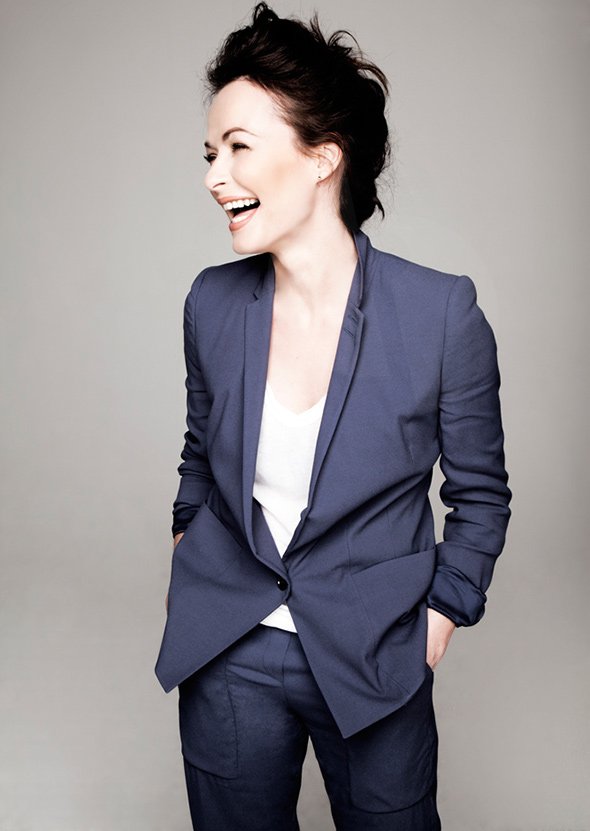 The title track of The Same Sun, one of Sharon’s favorites on the record, was inspired by her visit to Tanzania with the charity Oxfam (for which she is a patron) “it was probably one of the most profound experiences of my life, from a point of both joy and sorrow”.

In addition to singing Sharon has been a coach for 2 seasons on the hugely successful talent show “The Voice of Ireland” which gave her a unique opportunity to share her experience and knowledge of music and the music industry with chosen contestants.

“When The Corrs stopped, I knew I had so much more to do. I never wanted to stop singing, writing and performing and achieving more as a musician. It’s a very different journey on your own – especially taking centre stage. But I love it up there. It’s like magic.”
– Sharon Corr 2014