Australian stand-up Sarah Kendall has established herself as one of the hottest talents on the international comedy circuit. Since bursting onto the scene at the 2001 Edinburgh Festival, the London-based Aussie has performed at many of the world’s leading comedy festivals, including Montreal, Kilkenny, Edinburgh, Melbourne and Hong Kong. 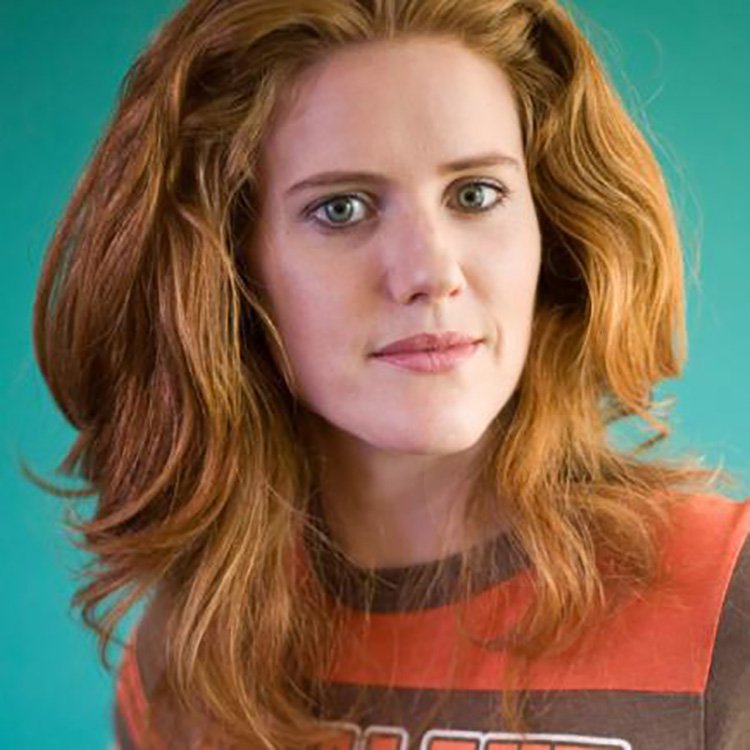 Her writing and performing credits include Beehive (Channel 4) and Comedy Cuts (ITV). She has made numerous appearances on television and Radio 4, including As Yet Untitled with Alan Davies, Russell Howard’s Good News, and Spicks and Specks at home in Australia.

Her timing is split-second perfect and her content the kind of intelligent humour you only dream of encountering.The Herald UK

In 2014 she toured live show Touchdown internationally and was awarded the Comedians’ Choice Award at the Melbourne Comedy Festival. Touchdown and subsequent shows A Day in October and Shaken were ultimately recorded as Australian Trilogy for BBC Radio 4. A Day In October also won Best Scripted Comedy prize at the BBC Audio Drama Awards.

Elegantly sarcastic in its argument, underpinned by fury, Kendall’s show is nevertheless delivered with sufficient verve and lightness of touch not to browbeat the listener. She delivers with dastardly relish. ****The Scotsman

Sarah created, wrote and stars in Frayed, a new series produced by Merman Television (Motherland/BBC, Catastrophe C4/Amazon) in association with Guesswork Television (Please Like Me, Rosehaven). Frayed has screened to universal acclaim on Sky in the UK, and debuted on the ABC in Australia in October 2019. In May 2020 it was announced that the show had been picked up by HBO Max in the US and in June Sarah garnered a 2020 BAFTA Television Award nomination for Female Performance in a Comedy Programme.