Add Sarah Jones to my Shortlist

Sarah Jones is living her dream, appearing front and centre on FOX Sports’ AFL & cricket coverage all year round. Years of hard work have established her as one of Australia’s most polished sporting hosts. 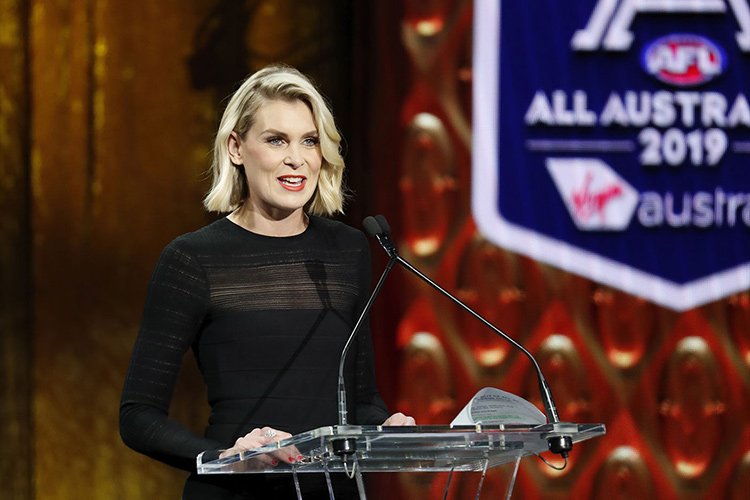 Sarah grew up in big yet tight-knit family in Echuca on the Victorian-NSW border. Like so many Aussie kids, she was sports mad. But unlike most, her determination to forge a career in the industry she loved never waned and she dedicated herself to chasing that dream from an early age.

Her professional career began while she was still at high school, landing a project job on the Sydney Olympics with the Seven Network, which developed into a part-time job with magazine program Sportsworld while she studied at RMIT.

The creation of FOX Footy in 2002 provided a full-time opportunity for Jones, which she grabbed with both hands, establishing herself an up-and-coming young reporter and presenter. 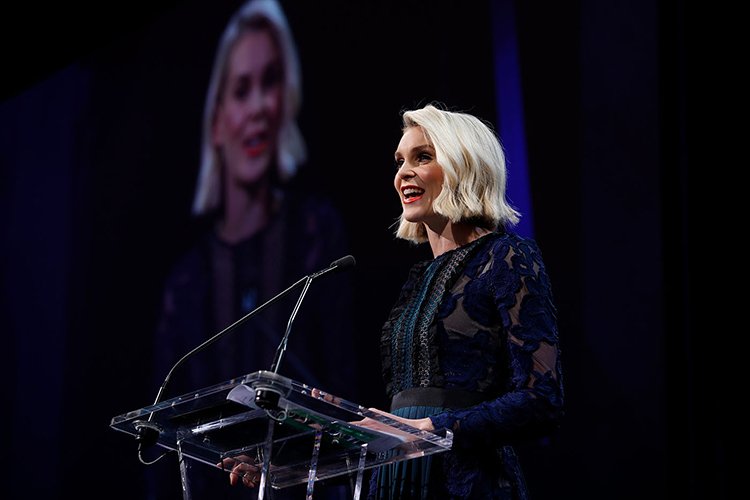 I first dreamt of being a sports broadcaster as a six year old watching the Olympics. Sport is in my blood and it’s such a privilege to have front row seats to the best sporting action in Australia. Sport really is the best reality TV and I absolutely love being part of it.Sarah Jones

She has remained with FOX ever since, working in a variety of on-air and behind-the-scenes roles across FOX Footy, FOX Sports and more recently FOX Cricket.

Always well prepared and polished in her delivery, Jones has become a central part of the FOX Sports family and a popular figure with its viewing public.

Beyond the traditional Australian sports, she has also been a part of Foxtel’s coverage of major global events, including the Vancouver 2010 Winter Olympics, Delhi Commonwealth Games and 2012 London Olympics.

Jones is also an accomplished host of big functions and events, such as the AFLPA MVP & All-Australian Awards and FOX Footy’s AFL National Draft coverage. 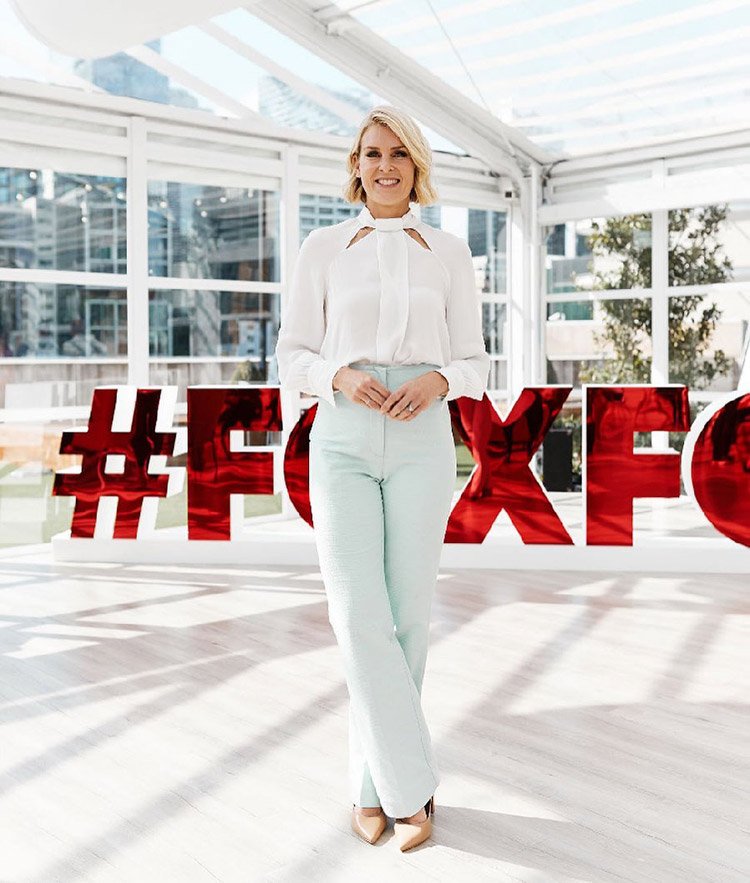 In winter, Jones combines bringing together Fox Footy’s team of experts with her insightful and concise interviews with players and coaches at ground level as matches unfold.

The granddaughter of late Essendon legend Jack Jones, Sarah’s long association on Channel 504 has included work on a vast range of programs including White Line Fever, Saturday Central and On The Mark.

Jones has been a significant part of Fox’s extensive coverage of the formative years of the AFLW. Her talents have also been a feature of footy’s biggest nights as host of the All-Australian awards and AFLPA MVP live broadcasts.

Married with two daughters and living in bayside Melbourne, the avid reader‘s love of footy took on new significance in early 2020, hosting daily program Fox Footy Live, helping fans maintain a link to the game during the COVID-19 suspension period.

Add Sarah Jones to my Shortlist

“As the face of our record breaking footy coverage or hosting prestigious awards ceremonies like the Hall of Fame and The All Australian Awards, her calm, confident and fun-loving personality teamed with immaculate preparation means she excels every time she steps in front of the Fox Footy cameras.”