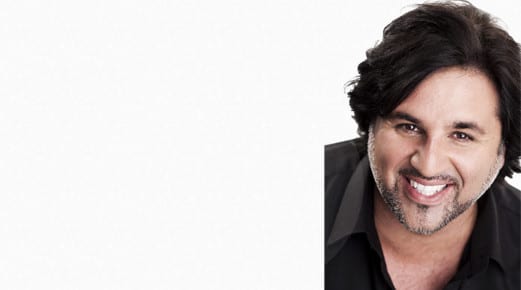 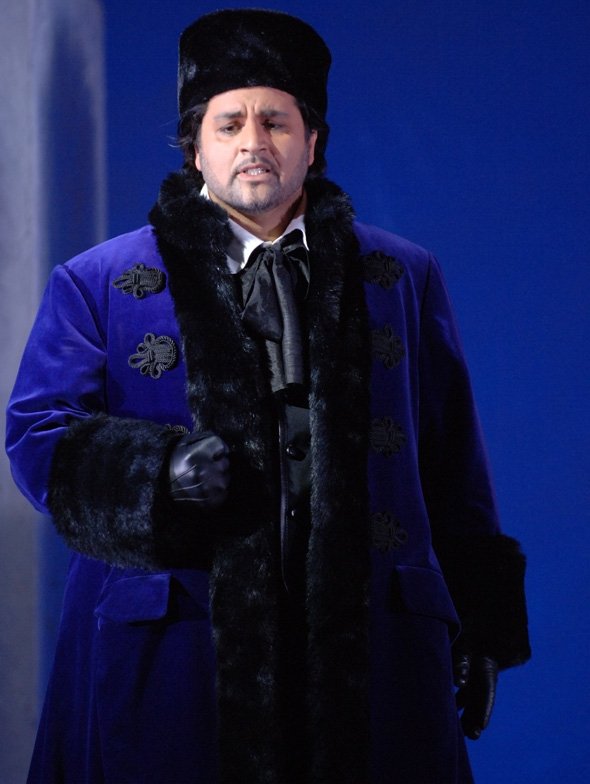 Having gained first prize in the tenor competition held by L’Accademia di La Scala in 2000, Rosario embarked on the two-year Young Singers’ Course at La Scala, Milan, where he studied with Luciana Serra and Leyla Gencer. This culminated in his La Scala debut in Samson and Delilah, where he appeared with Placido Domingo and Olga Borodina. In 2002, Rosario won first prize in the Mario Del Monaco International Opera Competition and made his principal role debut at La Scala as Riccardo (Oberto) reprising the role in Genoa. 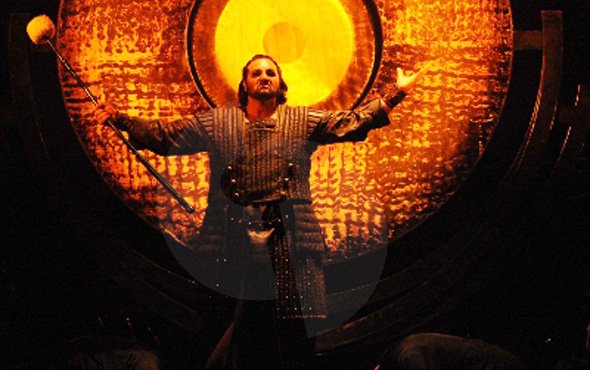 2003 saw his debut at the Verdi Festival at the Teatro Regio di Parma as Arvino (I Lombardi) – he also performed Alfredo (La traviata) in Modena and Luigi (Il tabarro) in Osaka, Japan. In 2007, he made his American debut as Rodolfo for Seattle Opera.

Rosario has also been a regular guest soloist with the Sydney, Melbourne, Queensland and Adelaide Symphony Orchestras and appears on the CD/DVD Classical Spectacular with the MSO (ABC Classics). In recent seasons, he sang Pinkerton, The Duke, Don Jose (Carmen), Macduff (Macbeth) and Radames (Aida) in Sydney, Melbourne and Adelaide, Hoffmann in Adelaide and Perth and Verdi’s Requiem in Brisbane and Adelaide; he returned to Seattle as Radames and made his Canadian debut in this same role.

Recent recordings include Puccini Romance with the Queensland Symphony for ABC Classics, The Prince in Rusalka under Richard Hickox (Chandos) and, in 2009, a major solo album released by Universal Music featuring Rosario with the Orchestre Philharmonique de Monte Carlo. His 2010 Universal duo release Always You (with his sister, Anna-Maria La Spina) shot straight to the top of the classical charts in Australia.

In 2012, Rosario La Spina sang Calaf and Radames for Opera Australia and appeared in concert in Beijing, Hong Kong, Korea and Japan. In 2013, he sings Alfredo and The Duke in Perth, Don Alvaro (La forza del destino) in Adelaide and Verdi’s Requiem in Taiwan and New Zealand; he also returns to the United States for performances as Radames in Detroit.