Add Phillip Johnson to my Shortlist

Phillip Johnson, a renowned landscaper and garden designer is recognised not only as an Australian pioneer in his field but as an emerging talent of Lifestyle TV. 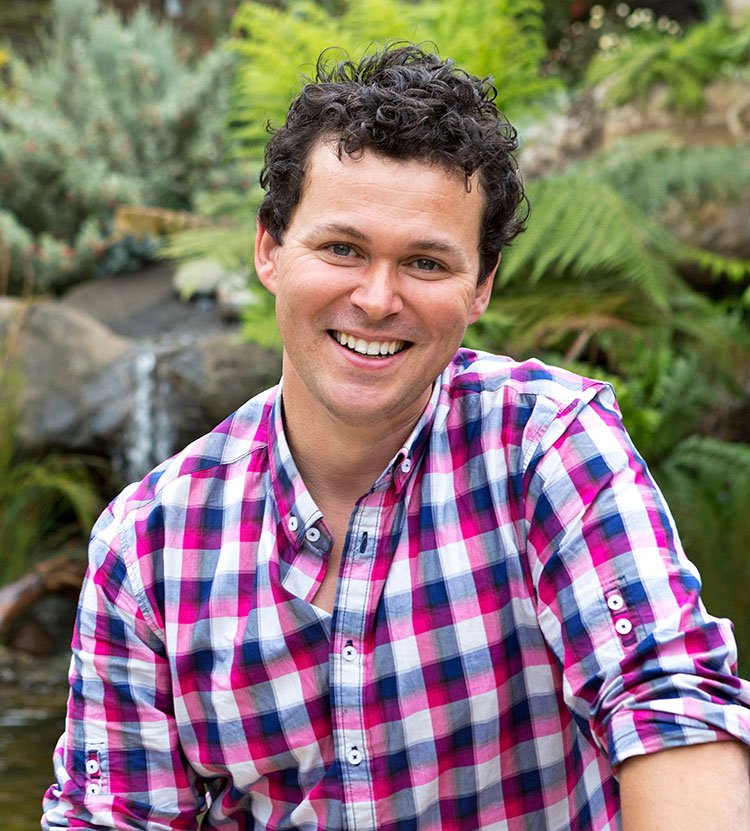 2013 saw Phillip represent Australia at the world’s most prestigious horticultural event – the Chelsea International Flower Show in its milestone 100th year. His garden beat the best from across the globe. Winning ‘Best in Show’ and a gold medal for his design of Trailfinders Australian Garden. No other Australian entry has ever won ‘best in show’.

Following Phillip’s win, he gained global attention and interest as a leading expert in the ‘garden world’ on both a national and international level. Phillip is a passionate and enthusiastic presenter. He is articulate and engages his audiences with his knowledge of the industry, making him highly sought after.

Philip featured in a two part TV series for the Lifestyle channel, ‘Chelsea’s Greatest Garden 2013,’ presented by Selling Houses Australia’s Charlie Albone, and produced by hsquared, which documented the building of the winning Trailfinders Australian Garden at the Chelsea Flower Show. The show captured Phil’s ideas surrounding the design, the lead up to the show and the actual build of the garden on-site culminating with the finished product.

Whilst the awards Phil won at the Chelsea Flower Show represent a career highlight for him, they come after a successful 19 year career in the industry during which he has won many awards including in 2011, the Ford Sustainability Award at the Melbourne International Flower & Garden Show; in 2012 at the Melbourne International Flower & Garden Show the Ford Sustainability Award as well as Gold in the Show Garden category.

Phillip has a degree in Applied Science in Horticulture at the University of Melbourne. He lectures at various Australian universities and industry conferences.

Add Phillip Johnson to my Shortlist