Add Peter Gilmore to my Shortlist

Peter Gilmore is the Executive Chef at two of Australia’s most exciting dining experiences; Bennelong at the Sydney Opera House and Quay Restaurant across the harbour at Circular Quay. 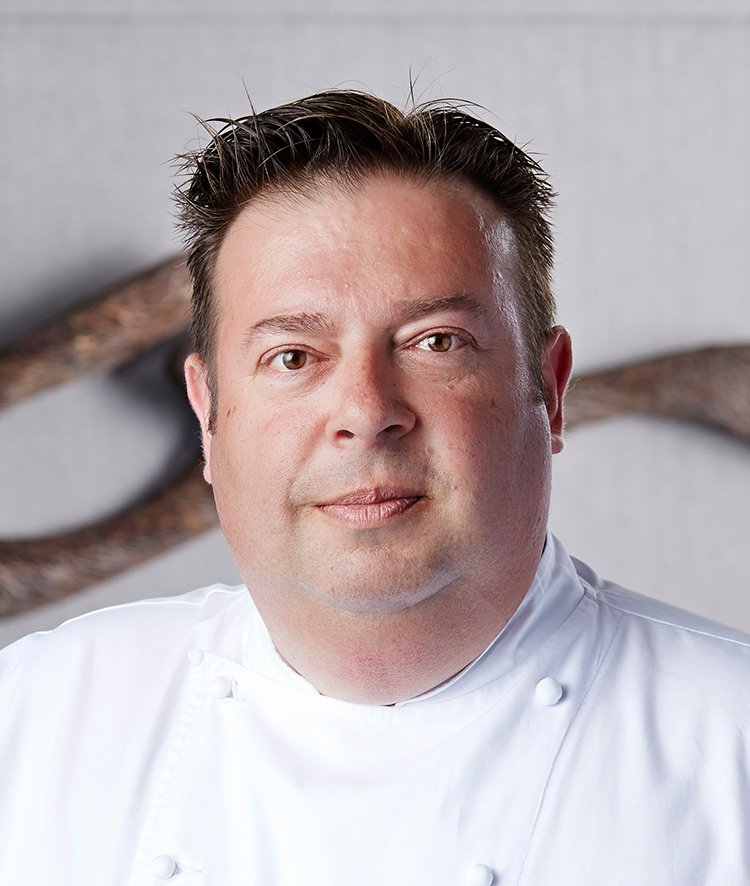 Peter is a 47 year old Australian, born and bred in Sydney. He was inspired to cook at a young age and started his apprenticeship at 16, then spent his twenties working in kitchens overseas and in country New South Wales, developing his own style. 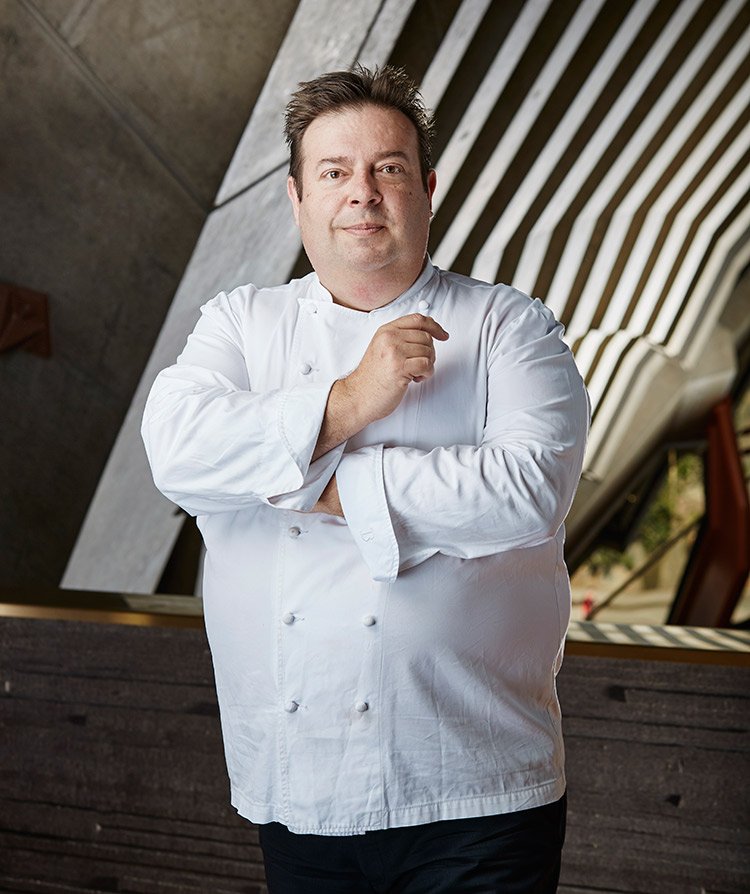 Quay still sets the benchmark for some of the most exquisite and articulate food in Australia: textural, botanical, micro seasonal, full of grace and dangerously easy to pair with an equally fine wine.Sydney Morning Herald Good Food Guide 2016 Review

Critical recognition came in 2000 when Peter was the Head Chef at De Beers Restaurant at Whale Beach and Terry Durack, food reviewer for The Sydney Morning Herald, wrote “De Beers houses a young chef with a real talent for sending out beautifully structured food with innate simplicity”. Peter’s next step was as head chef at Quay, and he has never looked back.

Across both of his restaurants, Chef Gilmore describes his cuisine as food inspired by nature and as a passionate gardener himself, he was one of the first chefs in Australia to embrace heirloom varieties of vegetables, and continues to work in partnership with small and artesian producers who cultivate bespoke produce exclusively for both Quay and Bennelong. Chef Gilmore collaborates with a range of producers across New South Wales and also Australia, from the fishermen who hand dive and line catch the seafood he serves to the farmers who rear rare breed animals with superior flavour and texture for the table. Chef Gilmore’s appreciation of nature’s diversity and his endless experimentation in his own garden are the driving forces in his cooking.

Gilmore would like to remind the diners of Australia – the world, for that matter – that while, yes, he’s involved with the design and creative thrust of the food at Bennelong. Quay remains his technique driven, fine-dining citadel…As ever, the open, warm service adds a special note to what is still Australia’s most desirable restaurant view. In short, Quay shoes not a whiff of complacency. It’s still one of the stellar dining experiences of Australia.The Australian Hot 50 Restaurants 2015 Review.

Chef Gilmore is one of the most awarded chefs in Australia. Since taking the helm in the kitchen at Quay, the restaurant was listed for five years in the World’s 50 Best Restaurants and most recently in 2015 was placed at 98th in the World’s 100 Best Restaurants. Quay has been awarded Three Chefs Hats for 15 consecutive years and named Restaurant of the Year five times in The Sydney Morning Herald Good Food Guide. It has three stars and has been awarded Restaurant of the Year three times in the Australian Gourmet Traveller Restaurant Guide.

In 2014, Chef Gilmore’s much anticipated second book, Organum, was released. In this book, created four years after his seminal cookbook Quay: Food Inspired by Nature, Peter delves into the principles that inform his original cuisine. In sections such as ‘The pea blossom’, ‘Jewel sea’, ‘Cultural osmosis’ and ‘Grass tree and wallaby tail’, he explores the idea of modern Australian cuisine and introduces us to the many influences on his cooking.

In tandem with the book, Chef Gilmore also launched The Peter Gilmore App in 2014. This world-first digital food experience for iPad lets users follow in his footsteps and explore the stories behind eight handpicked dishes, from concept to producer to finished plate. Experienced through stunning layers of interactive visuals and audio, the app also makes it simple to request a booking at Quay, the logical next chapter in one’s journey through the exciting food of Peter Gilmore.

In November 2014, The Fink Group was awarded the coveted 10-year tender of the iconic Bennelong Restaurant at the Sydney Opera House. Under the helm of Chef Gilmore, the new restaurant opened on July 1, 2015 and boasts a tri-level layout and showcases the flavour, diversity and sheer quality of Australian produce. It has also given the much-awarded chef an exciting platform to develop a new creative expression of his signature style, one that is simpler, produce-driven and in sync with the relaxed dining environment.

Peter Gilmore regards himself as immensely lucky to be a chef in Australia today, with access to extraordinary produce and with the freedom to explore new ideas and draw on a culture which embraces so many people and parts of the world. He is proud to be one of the chefs chosen to showcase Australian cuisine to the world as part of Tourism Australia’s international campaign Restaurant Australia 2014.

Add Peter Gilmore to my Shortlist

“It is a year of divide-and-conquer for Quay; as chef Peter Gilmore takes on the challenge of the new Bennelong dining room in the Sydney Opera House as well as this razzle-dazzle harbour side restaurant. “