Peter is one of Australia’s sharpest comics; deftly blending political satire, contemporary commentary and razor-like insights for industry events that stand out. 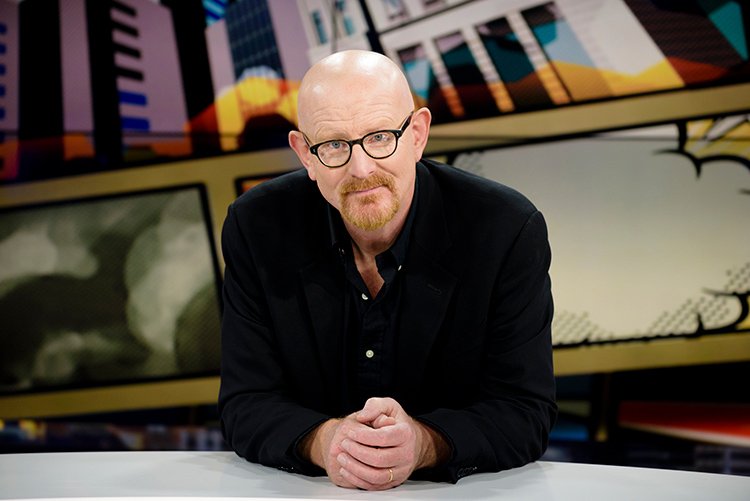 Peter Berner is without doubt one of Australia’s most popular and respected radio and TV presenters, MCs and comics. His intelligent humour has set him apart as one performer who can comfortably combine comedy styles as disparate as satire, observational and reactive with ease — leaving corporate audiences in hysterics. 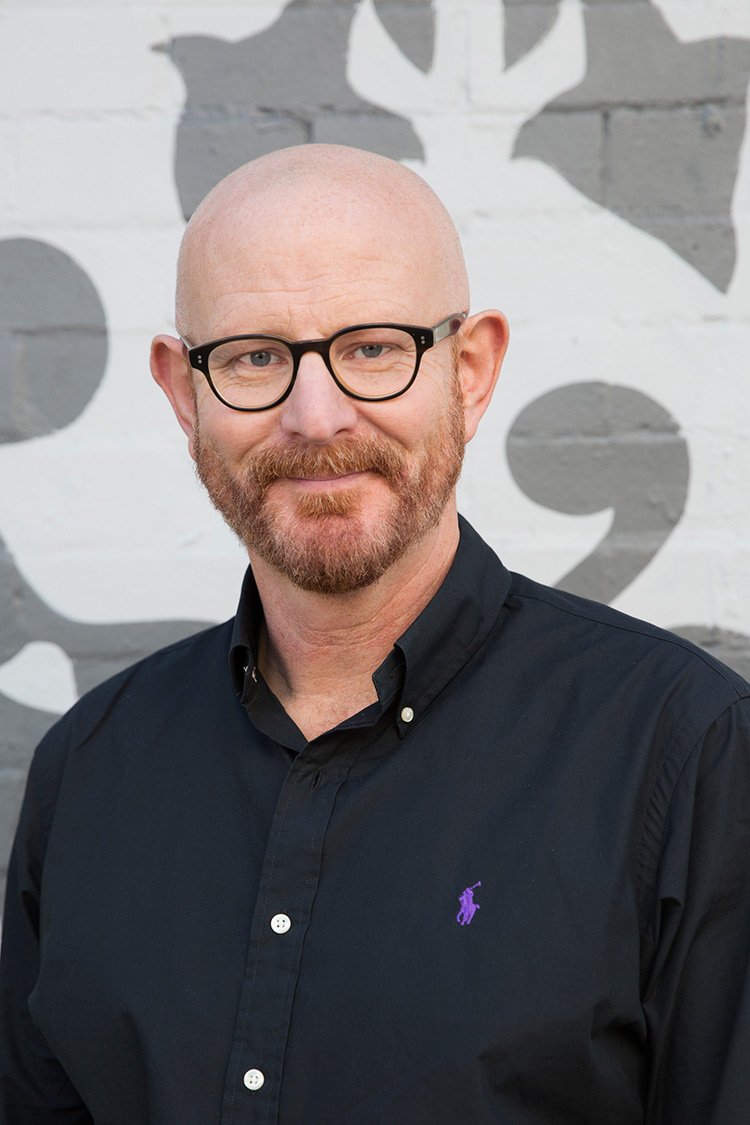 Peter was absolutely what we wanted; very capable and very funny, as we knew he would be.ANZ Retail Banking

Peter’s major TV hosting roles have been ABC TV’s Backberner, The Einstein Factor, The Loaded Brush, The Comedy Channel’s You Have Been Watching, Sky News Live’s The B Team with Peter Berner and the Australian Film Institute Awards. All up he has presented more than 500 hours of national television program content in varying genres including comedy, news and documentary in live and taped environments.

On FM radio, Peter was co-host of Triple M’s breakfast show, The Cage, which was networked live each day along the east coast, and has also hosted his own solo radio show, The Peter Berner Experiment. On AM radio he hosted weekend afternoons on 2UE. 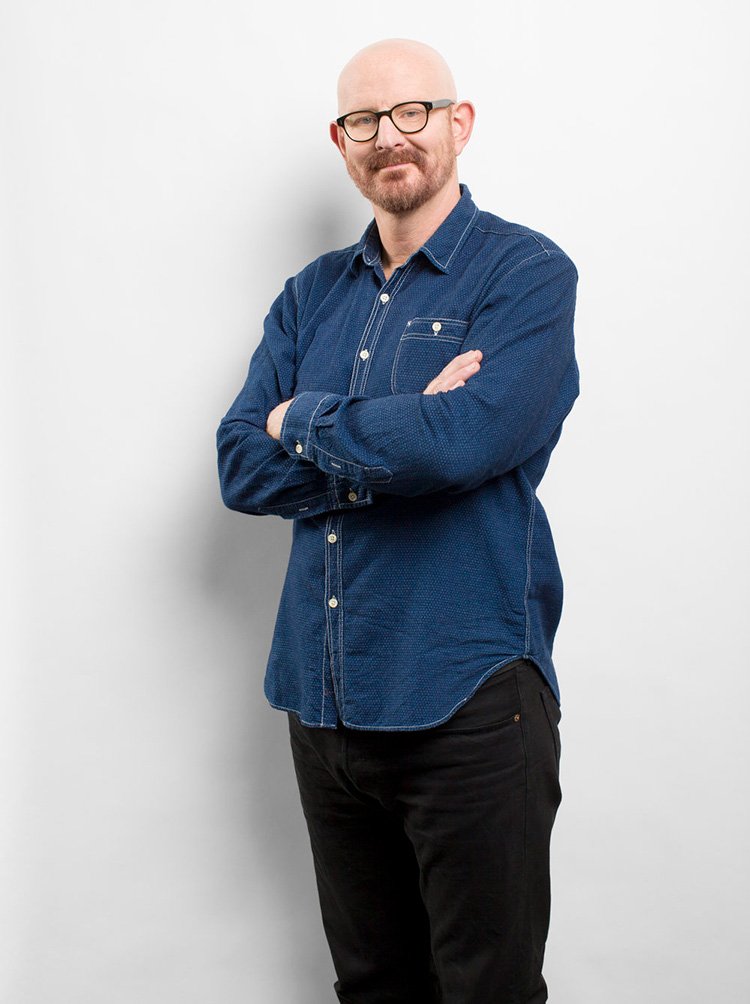 True to his profile, Peter Berner is ‘razor sharp’ and brought his current affairs knowledge together with the concept of the event to make it great fun & very memorable.Deakin University

A talented artist and cartoonist, Peter is a graduate of the National Art School who has exhibited his work in galleries across the world.

In 2018 Peter was nominated as a finalist for the prestigious Archibald Prize for his self portrait, titled Self Portrait with Hindsight. On being nominated as a finalist, Peter said, “When I received the email telling me I had been selected I confess I was stunned. Thrilled. It took a moment to sink in. And then I wondered if the Nigerians had gotten into scamming painters as a new business model. It is one of the greatest things to have happened to me.” 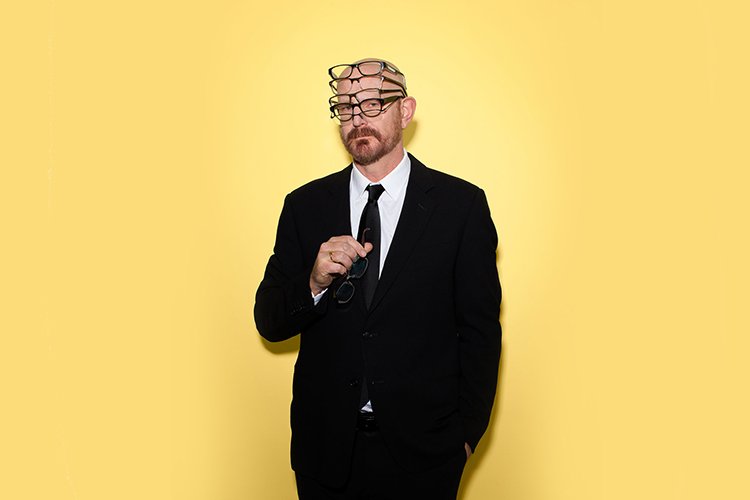 Peter released his first book in 2015 titled The Book of He, which was a collection of original humourous illustrations about modern life from the perspective of a very ordinary man. This was soon followed by the release of a sequel, The Book of They, in September 2017. The Book of They is an 80-page look at relationships and coupledom, complete with Berner’s brand of observational comedy.

Peter as Master of Ceremonies

Peter was absolutely fantastic. Kept the audience entertained, was very witty, and at the same time kept to schedule well without getting off on tangents. Perhaps the best MC we’ve had for an event.ADMA

Cementing his professionalism as a presenter, host and MC, Peter has been involved in the corporate world for over 20 years. Having hosted events for most of Australia’s blue chip companies, Peter is an outstanding choice and “Master of Masters” as an MC.

He has a unique and natural ability to add comedic rhetoric, satire and business insights to suit any audience, tailoring each event to suit the specific industry. His years of experience hosting live-to-air as a broadcaster have given Pete the unique ability to read any room and deliver a polished, comfortable and enjoyable experience every time.

Unlock the creativity within your organisation

In an age where knowledge can be googled, creativity is currency.

An organisation that encourages and values creativity is collaborative, inventive, daring, fun, spontaneous, communicative and enthusiastic.

In a session that mixes information, entertainment and real, practical exercises to help unlock the creativity that is in everyone.

Creativity is currency. In the workplace of the 21st century more and more emphasis is being put on creativity and innovation. Smart business leaders with an eye on the future are looking to leverage creativity and ‘arts based learning’ is providing the gateway.

In this engaging and interactive keynote, Pete will cultivate a sense of creativity, collaboration, innovation and engagement and ready participants to fully benefit from the night’s events.

Peter brings audiences back to their drawing board to:

The single easiest way to unlock creative potential is through the making a mark. What better way to begin a meeting, brainstorming session or indeed conference than to have BOTH sides of your brain engaged?

*Cost of a pencil.

“Peter was the consummate professional, completely unflappable and amusing in all the right spots.”