Add Natalie Barr to my Shortlist

Natalie Barr is the news presenter on one of Australia’s favourite breakfast shows, Sunrise. Natalie was born and raised in the small West Australian city of Bunbury. 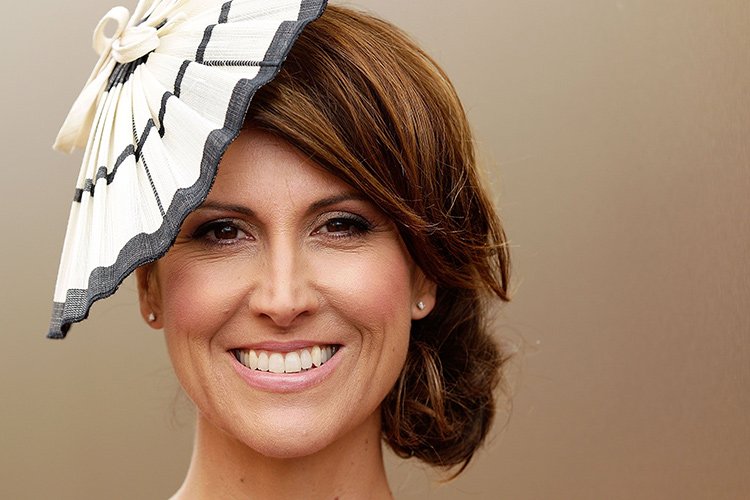 Natalie attended Bunbury Catholic College as head girl in her final year and then moved to Perth to study journalism at Curtin University. From there she secured a cadetship on the community newspaper The Wanneroo Times for a couple of years before being lured away to television and the Golden West Network in Kalgoorlie.

From regional work Natalie cracked Perth working on breakfast radio for six months and freelancing for the Nine Network. Natalie then decided experience overseas would be invaluable and she moved to the US where she worked for several years in Los Angeles at stations KABC, KTLA and KCOP.

She won a Golden Mic for Best Newscast Writing in 1994 and a Los Angeles Area Emmy Award nomination for her work on KCOP’s coverage of the OJ Simpson car chase. 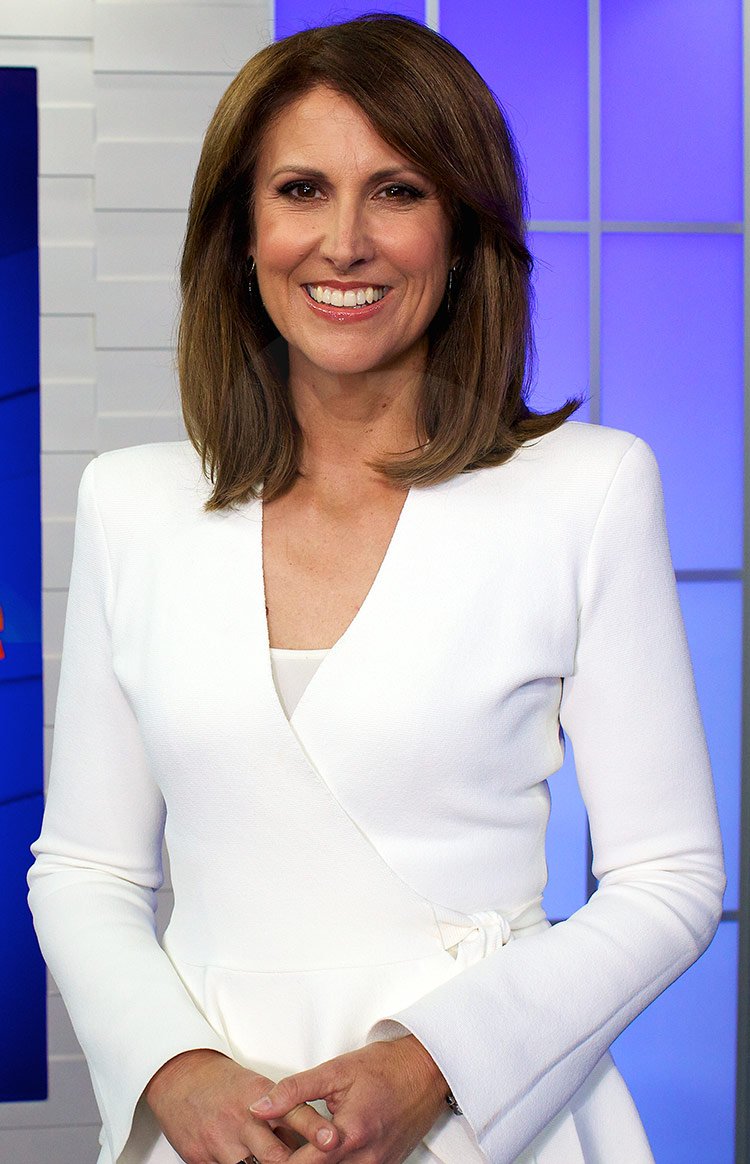 Since returning home to Australia, Natalie has worked as both a reporter and presenter at Seven. In July 2008, Barr began presenting Seven Early News alongside Mark Beretta at 5.30am, which leads into Sunrise where she is still the news presenter.

Barr is also the regular fill in for Samantha Armytage on Sunrise. 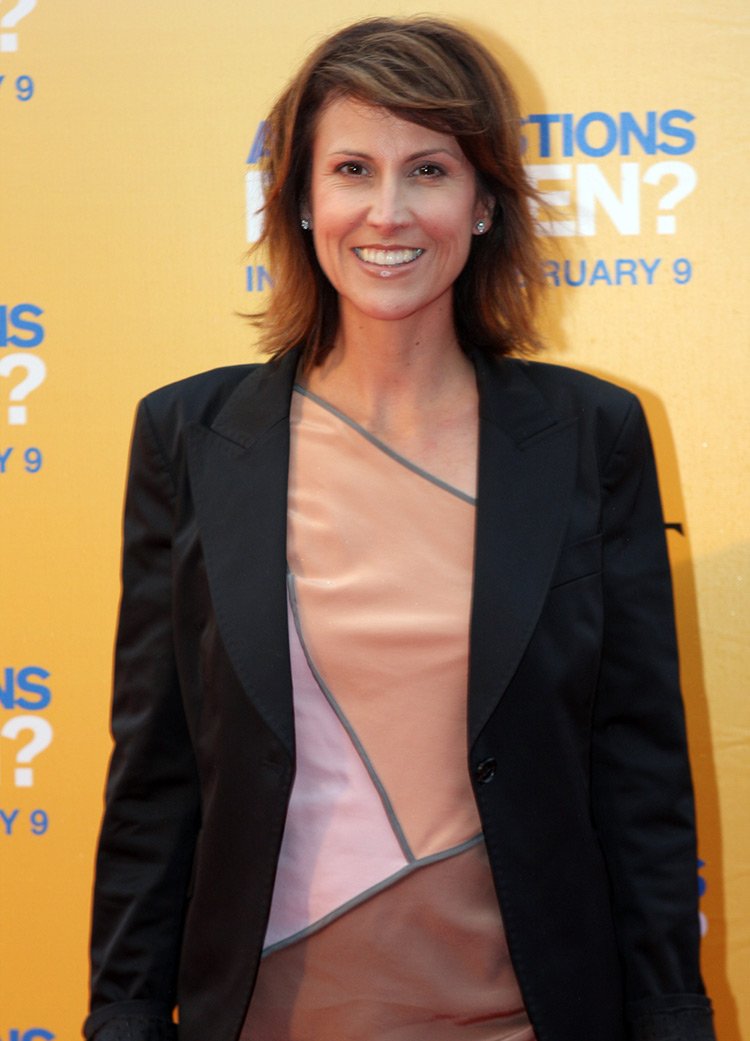 In January 2009, Barr presented live from Washington DC for Sunrise for the inauguration of Barack Obama as President of the United States. She also covered the 2016 US Presidential Election of Donald Trump for Channel Seven live from Washington. Barr has also co-hosted Carols in the Domain on many occasions.

When not at work Natalie spends her time with her husband and two children.

Add Natalie Barr to my Shortlist