Add Melanie Bracewell to my Shortlist

Melanie Bracewell has quickly carved out a path in the comedy scene with her impressive list of credits, showing she has a writing skill set well beyond her years. 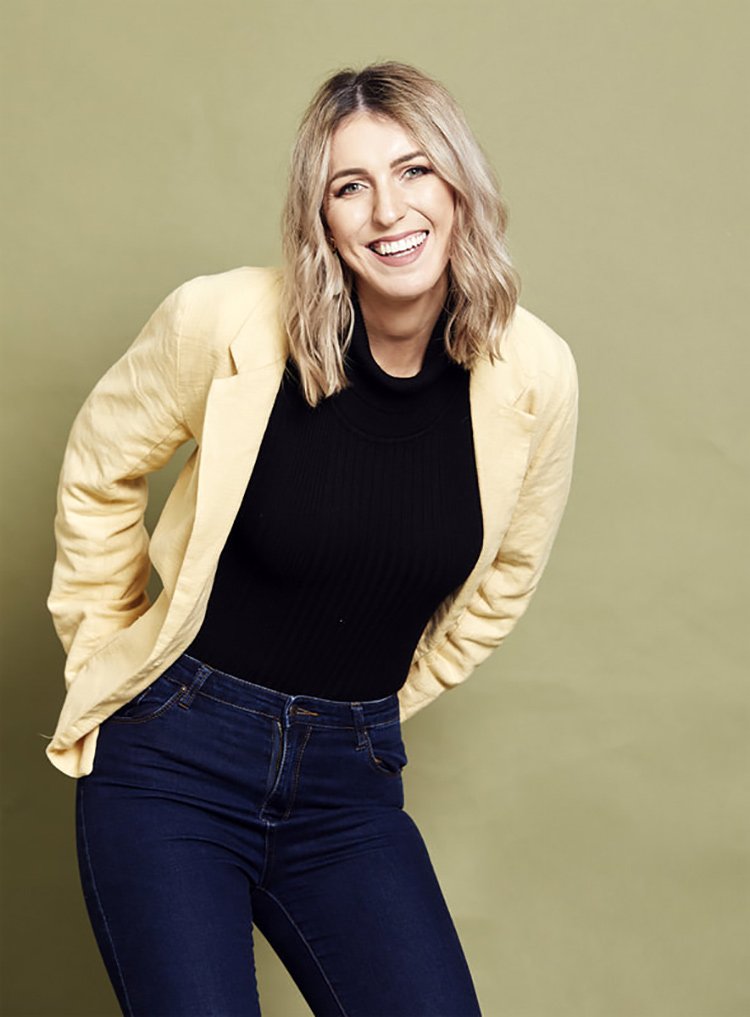 Bracewell has worked as a writer on all three seasons of the smash hit show ‘Wellington Paranormal’ – from the minds of Jemaine Clement and Taika Waititi. A master of the stagestuff.co.nz

From the moment she took the microphone for the first time, Melanie has been in hot demand, performing regularly in both in Australia and New Zealand. A popular contestant on ‘Have You Been Paying Attention’, she has managed to convince the Australian public to look past her accent, and realise she’s bloody funny (even if she is a kiwi). You may have also seen her being asked about her dating life on The Project, or probed about her celebrity interactions on Triple J. 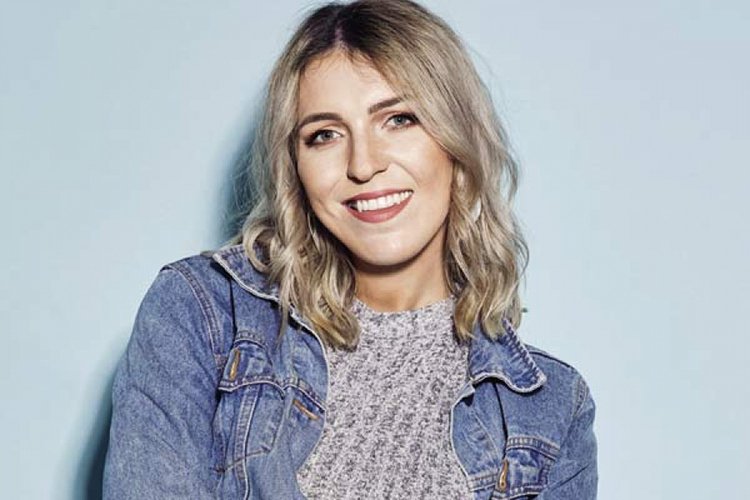 There are very few successful New Zealand comedy shows that Melanie hasn’t been a part of. She’s contributed as a writer on 7 Days, Have You Been Paying Attention (NZ), Wellington Paranormal and Mean Mums all while performing award-winning shows all around the country.

Other notable performances include opening for Jim Gaffigan, opening for Norah Jones – yes, she really did comedy before a Norah Jones concert – and performing at a pro showcase with some real heavy hitters at the Gotham Comedy Club in New York. 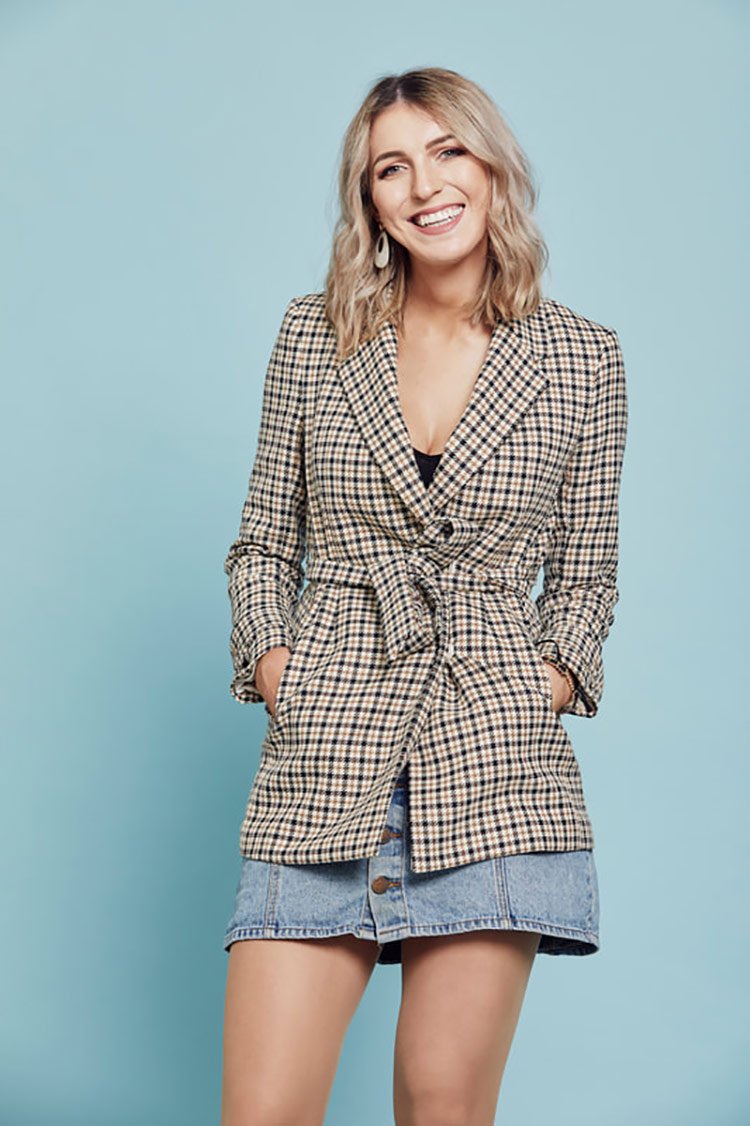 If you haven’t seen her on the stage or the screen yet, you’ve probably at least seen one of her tweets. They pop up everywhere, from Buzzfeed, to Playboy (the funny bits not the nude bits) and even The New York Times. She also reached worldwide fame when her impressions of Jacinda Ardern went viral, the story was covered by The Guardian and the BBC.

Finally, Bracewell also is an experienced radio announcer. She has worked at the popular radio station ‘Radio Hauraki’ for 6 years, both as a producer and an announcer with her own weekend show.

Already in 2021, Melanie had a sold out season of ‘The Rumours Are True’ at Melbourne International Comedy Festival and won the Director’s Choice Award. and Ken.

Add Melanie Bracewell to my Shortlist