Add Matt Preston to my Shortlist

Matt Preston is an award-winning food journalist, best-selling cookbook author and International TV personality. Matt writes a weekly column for Stellar Magazine, read by 4 million Australians every week. He is also a senior editor for delicious. and taste magazines, and contributes to one of Australia’s best-read website, www.taste.com.au, which has a monthly reach of 2 million food lovers. 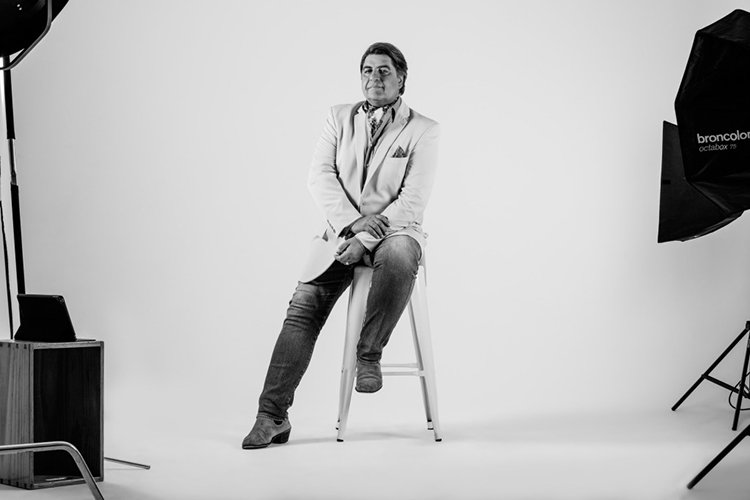 Best known as a judge and co-host on MasterChef Australia, Preston has appeared in 11 series of the ratings juggernaut. In 2020 Matt will host a brand new cooking series for Channel 7, ‘Plate of Origin’. 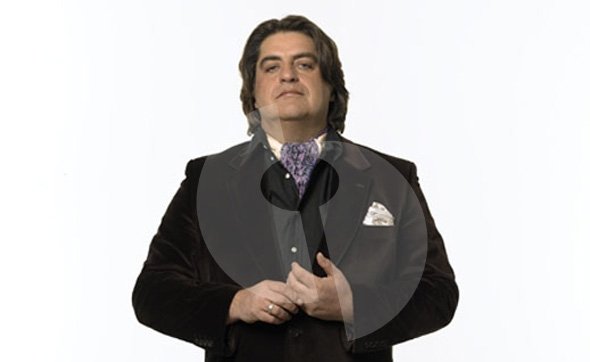 MasterChef Australia and its variants are shown in over 150 countries around the world from Venezuela and the Philippines to the Sudan, the UK and Scandinavia. With a total worldwide audience of over 180 million, MasterChef Australia is the highest-rating English-speaking program in India with over 3 million viewers, making Matt a star on the sub-continent. 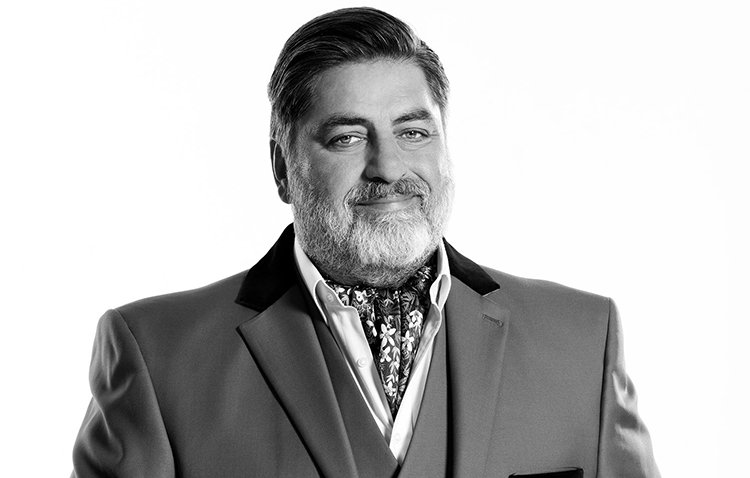 Matt has released seven best-selling cookbooks, which have been published in Australia, South Africa, New Zealand, The Netherlands and Portugal. International sales make up 20% of Matt’s total book sales.

Matt is a key social media infuencer in Australia, with a combined international social media reach of almost 1M followers across Facebook, Twitter and Instagram. Matt is regularly rated as one of the top media personalities for social media engagement in Australia.

Add Matt Preston to my Shortlist