Matina Jewell spent 15 years serving in the Australian Army, completing five overseas tours including two missions in the Middle East. Her outstanding contribution to the military resulted in a coveted position on a UN peace-keeping mission where she found herself, unarmed, leading a diverse team through the Lebanon and Israel War. 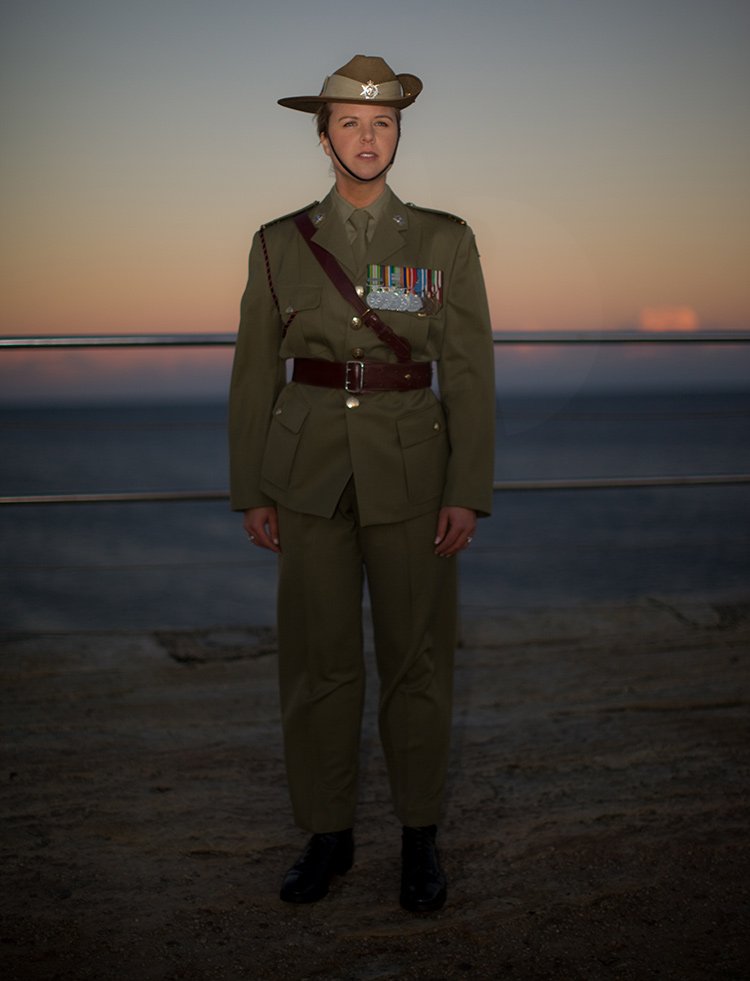 The best-selling author of ‘Caught in the Crossfire’ Matina has also been the subject of ABC’s ‘An Australian Story’ and since her retirement has served on the ANZAC Centenary Commission and the Prime Minister’s Advisory Council where she has given a voice to the rights of Veterans throughout the country. 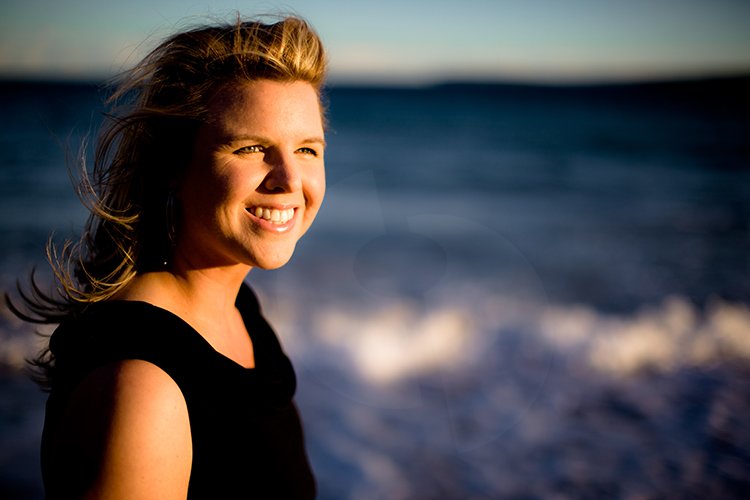 Matina’s vast experience with the military both during and after her years of service, coupled with her powerful storytelling has resulted in countless standing ovations from Australia’s biggest corporations. 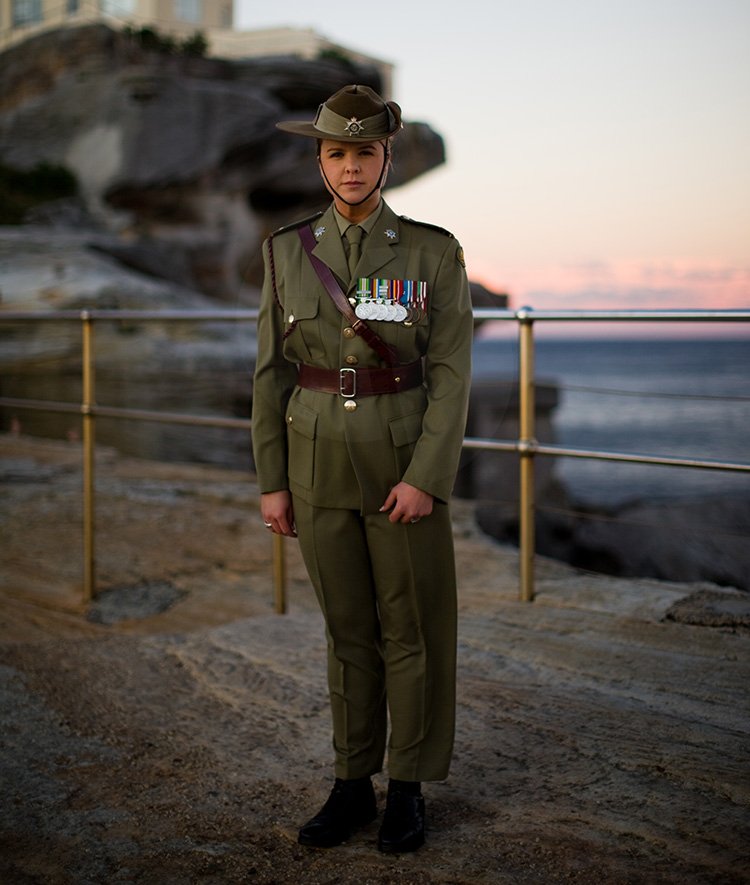 A snapshot of Matina Jewell

Inspiring presentation… Nothing but extremely positive feedback… Exactly on the theme.CommBank

Matina’s presentation style is impressive, but even more impressive are the core thoughts within her speech.Bunnings & Officeworks 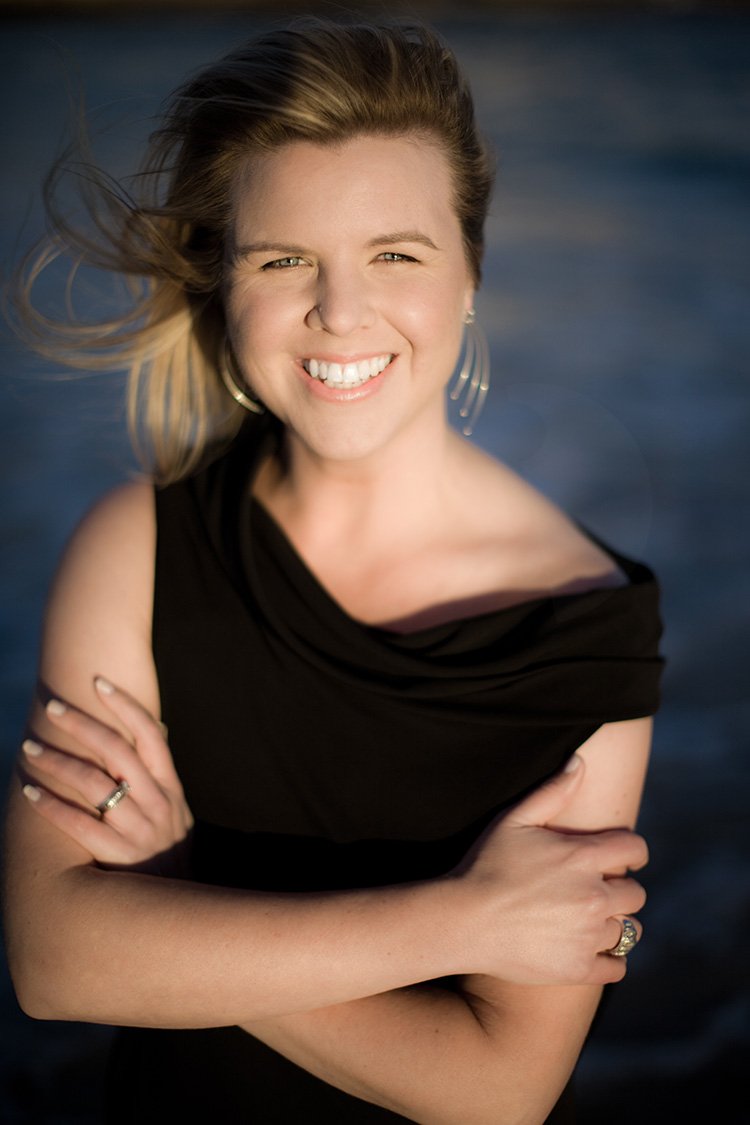 Keynote Presentation: Caught in the Crossfire

Navigating the changing landscape of business

Matina Jewell is a special breed of person – an Australian to be proud of. Her audience is taken to a world we know little of and astounds us with her courage and integrity.Westpac

We all walk a tightrope every day, whether it’s juggling the conflicting demands of work and home, our team and our leaders or the needs of our customers and our staff – it’s how we handle these times of being caught in the crossfire that will define and ultimately determine our success.

In this thought-provoking and confronting presentation Matina will force audiences to question everything they think they know; it’s not my job, it’s too hard – leaving delegates with a tool kit for handling conflict.

10/10. We asked delegates “What was the highlight for you at the conference”? and 90% said “Matina Jewell.”LGMA

MATINA CAN ALSO TAILOR HER MESSAGE TO SPEAK TO:

Matina is a powerful and engaging speaker with a story to match. Our audience was captivated… were able to take away some valuable business lessons on leadership and change management in particular.Challenger

Authentic Leadership: Demonstrating leadership – even when it’s not in your job description. Finding a way forward in high-pressure situations.

Change As Opportunity: Leading through adversity. The benefits of facing fear and ‘having a go’ in changing circumstances.

Motivating Teams: Taking responsibility to motivate teams and inspire others. Being the catalyst for teamwork and cooperation.

Communicating in a Crisis: Why it’s vital for leaders to really know and understand their teams, and to communicate with their people.

Performing Under Pressure: Thinking ‘outside the box’ and making it work. The importance of planning and practising before the crisis.

Mental Health & Awareness: Being alert to the psychological state of others. How your support could help turn a life around.

Risk Management: Risk management and decision-making frameworks that allow you to act. Why no decision is sometimes the worst outcome.

Managing Difficult People: Identifying where you might face issues or personality clashes. Equipping yourself to deal with conflict or confrontation.

Harnessing Strengths: The skill of matching people to tasks. How to get the most out of individuals and your team as a whole.

Reaching Your Potential: The importance of overcoming the fear of failure. Managing your emotions as a leader.

The Importance of Humour: How appropriate humour and fun can help to reduce tension and create bonded, high-performance teams.