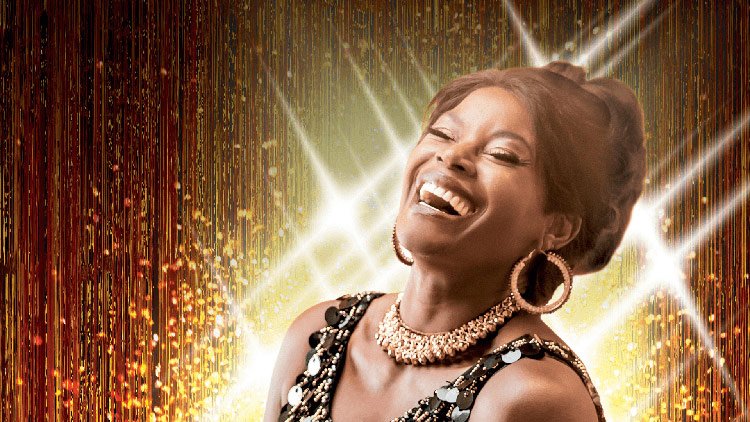 Marcia was the first, and only, Australian female artist to have seven consecutive top 20 album releases. 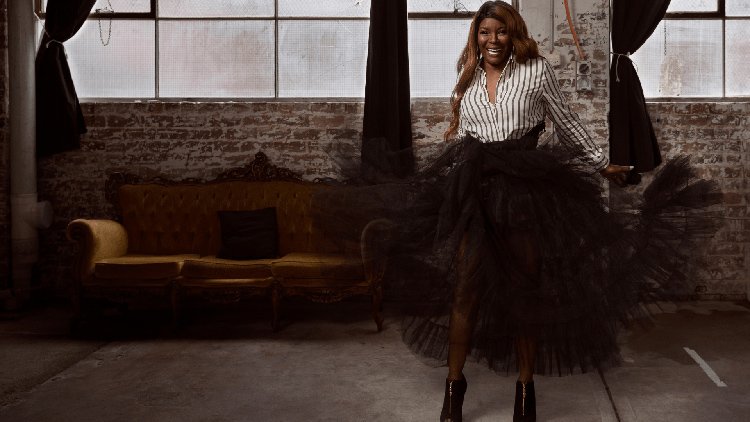 Born in Boston, Massachusetts, Marcia first sang as a nine-year-old in her local church choir and at aged 14 won a scholarship to the prestigious New England Conservatory of Music. After a visit to the legendary Woodstock music festival she returned to Boston and resigned the scholarship, realising that a classical singing career was not for her.

At 16 Marcia auditioned for Australian producer Harry M. Miller and director Jim Sharman who were visiting the US to audition singers for their Australian production of ‘Hair’. The rest is Australian music history. The youngest person ever cast into ‘Hair’, Marcia arrived in Sydney in 1970, already pregnant with daughter Deni and never looked back.

In the summer of 1973 Miller and Sharman approached her to play Mary Magdalene in their Australian production of Jesus Christ Superstar’ and it is this role that established her as a major star in Australia. After Superstar, Marcia joined the jazz orchestra ‘Daly-Wilson Big Band’, toured the world and appeared on the album ‘Daly-Wilson Big Band Featuring Marcia Hines’. 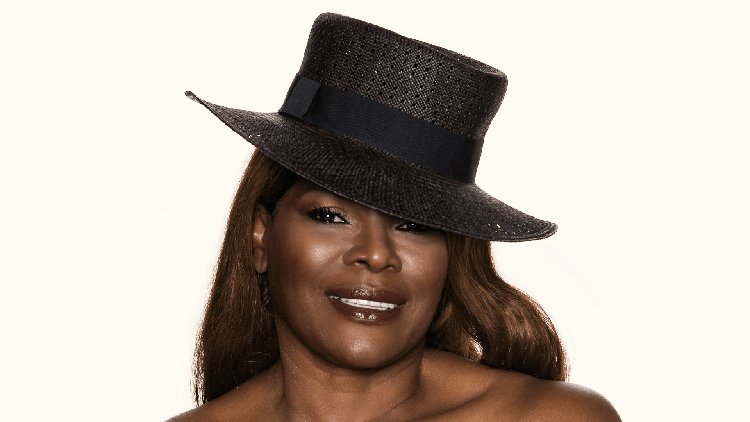 A record contract with Wizard Records in 1974 led to Marcia’s first album, ‘Marcia Shines’, that featured her first solo single, a cover version of James Taylor’s ‘Fire and Rain’. The next ten years saw the release of the albums ‘Shining’, ‘Ladies and Gentlemen’, ‘Ooh Child’, ‘Take it from the Boys’, ‘Jokers and Queens’ (with Jon English) and ‘Love Sides’. 16 more albums have followed since that first amazing decade. There have been 15 top ten singles and a career that has taken Marcia to success around the world. She has always called Australia home and in 2007 was inducted into the ARIA Hall of Fame and then in 2009 was appointed a Member of the Order of Australia.

Marcia Hines was diagnosed with Type 1 Diabetes in 1986 and continues (to this day) to administer herself with daily injections of insulin. Her commitment to diet and fitness is legendary. She has chosen over the years to support charities such as the Bobbie Goldsmith Foundation, the Charlie Teo Foundation, many diabetes research organisations, and the Save the Children Fund.

It was the ABC’s popular TV music show Countdown that helped establish Marcia as the recording artist and concert performer that she eventually became and these appearances led to two television series for the ABC titled ‘Marcia Hines Music’ in 1979 and then in 2003, her role as a judge on ‘Australian Idol’. The seven-year success story of ‘Australian Idol’, with Marcia uniformly recognised as the ‘singer-friendly judge’, helped propel her career well into the 21st century. 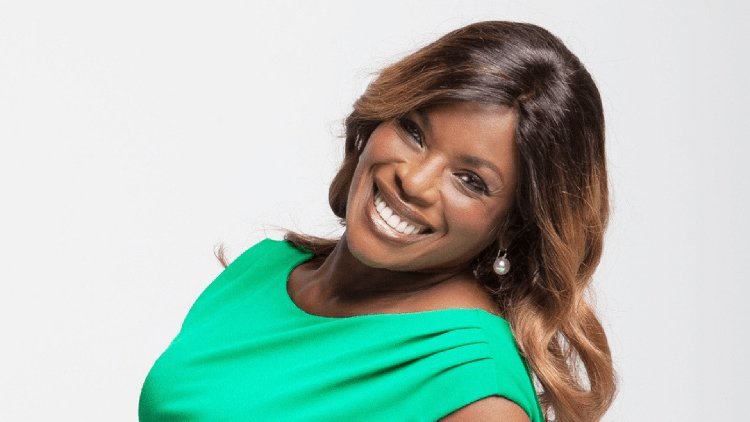 She shows no signs of letting up! The hit fringe festival stage production ‘Velvet’ began in Adelaide in 2015 and has travelled the world with Marcia in the starring role and has spawned any number of audience attendees to wearing bellbottoms and platform heels!

A musician, an amazing singer, and a beloved member of the Australian music community. In her own words, “There are still many rivers to cross!”