Add Livinia Nixon to my Shortlist

A versatile and enduring personality, Livinia Nixon has confirmed her position as one of Australia’s most popular talents, developing her skills over seventeen years in the media. 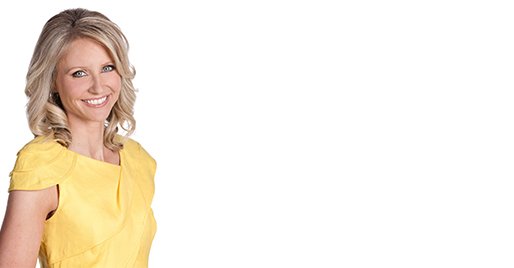 A resume packed with experience, Livinia has travelled the globe as a host for Nine’s Things To Try Before You Die; Getaway, The Shaun Micallef Show, Co hosted Weekend Today, Mornings and The National IQ Test with Eddie McGuire. Livinia also co-hosted the hugely popular nightly show,Temptation for four years, and co-hosted the iconic Hey Hey its Saturday for three years. In addition she has also hosted Carols by Candlelight and the Logies Red Carpet Arrivals.

Livinia’s quick wit, intelligence and spontaneity make her a natural for radio. Nixon worked at MIX FM for three years (Morning and Drive program) as well as a three month stint with Dave Hughes on NOVA.

Starting her TV career on The Comedy Channel with Glenn Robbins, in 1997 she left Foxtel to join Channel Nine as host of Plucka’s Place – a role that allowed her time to complete a Bachelor of Arts and Commerce, majoring in Marketing and Chinese.

After finishing her university degree and gaining valuable on-air training, Livinia Nixon moved into the co-host seat on the iconic Hey Hey, It’s Saturday program – where she performed a weekly segment in front of a live audience and travelled to Los Angeles and New York to interview international celebrities for the show. From Jamie Lee Curtis to Martin Sheen, Brooke Shields to Adam Sandler and many more, Nixon gave audiences interesting and gripping interviews.

Livinia is now an integral part of the Nine News team in Melbourne, a roles she’s held for ten years. Livinia is married and has two young sons, Henry and Ted.

Add Livinia Nixon to my Shortlist