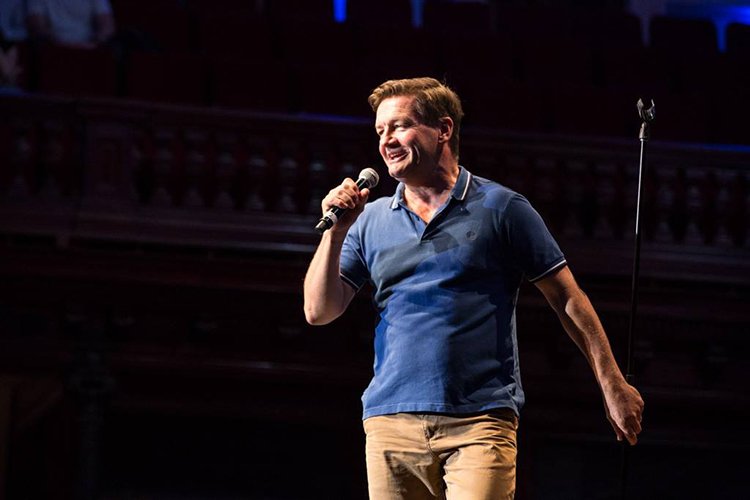 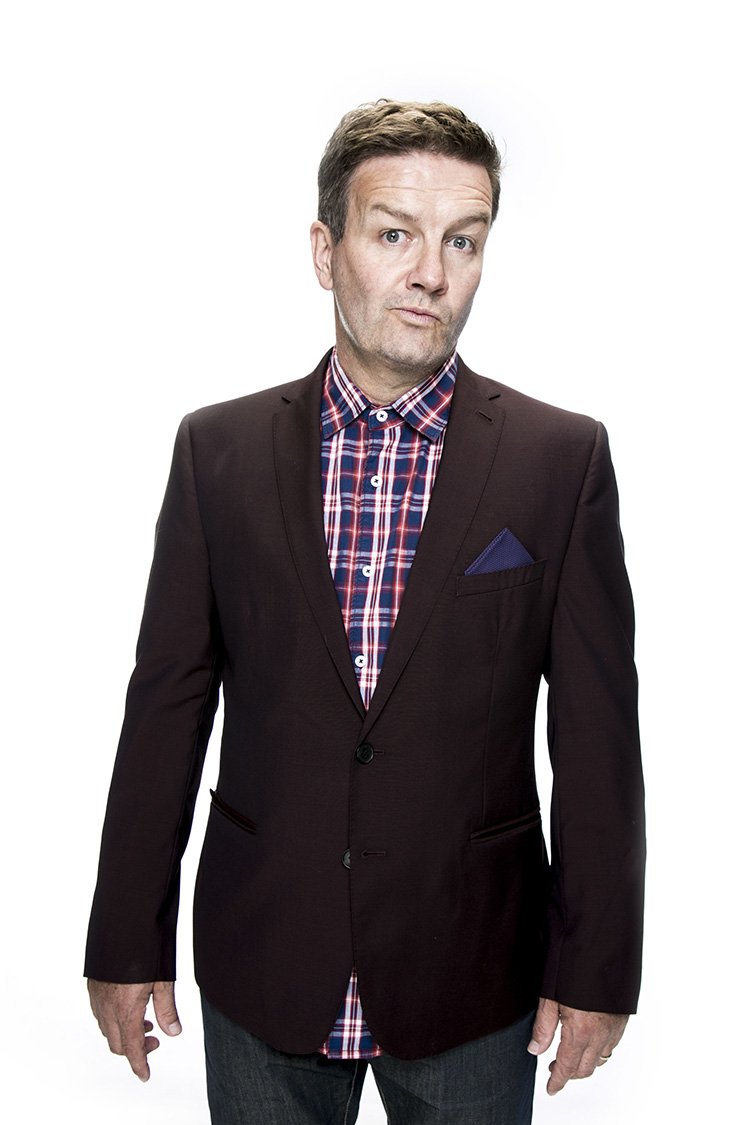 Goodness, but this is a funny man. And a man so peculiarly satisfied with his lot, I don’t think he’d give a toss if I say: he wasn’t ever anywhere near as great as he has recently become.Helen Razer – Crikey Daily Review

Lawrence Mooney is well known as the host of Dirty Laundry Live that ran for three seasons on ABC TV and his sitcom pilot Moonman also aired on ABC TV in 2016. ABC viewers would already be familiar with his work on Agony Uncles, Agony of Life and Agony of Modern Manners. Lawrence moved to commercial television in 2016 as host of the Rio Paralympics and ringleader on the Seven Network Series Behave Yourself. 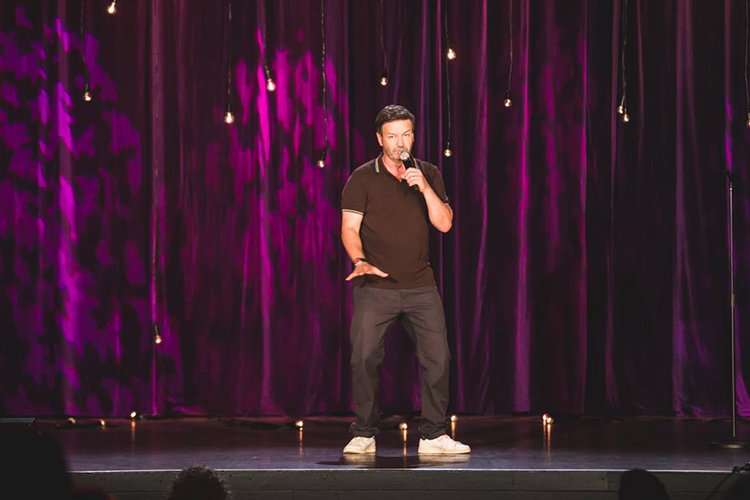 “An extraordinary and stupendously funny comedian, one day I’ll take a stopwatch to a Lawrence Mooney show and time when the audience isn’t laughing, it won’t be for long.The West Australian

Lawrence is heard throughout Australia on Triple M being our former Prime Minister, Malcolm Turnbull. Lawrence joined the Big Breakfast with Marto and Robin in 2018 on 104.5 Triple M in Brisbane, achieving Number #1 breakfast show. 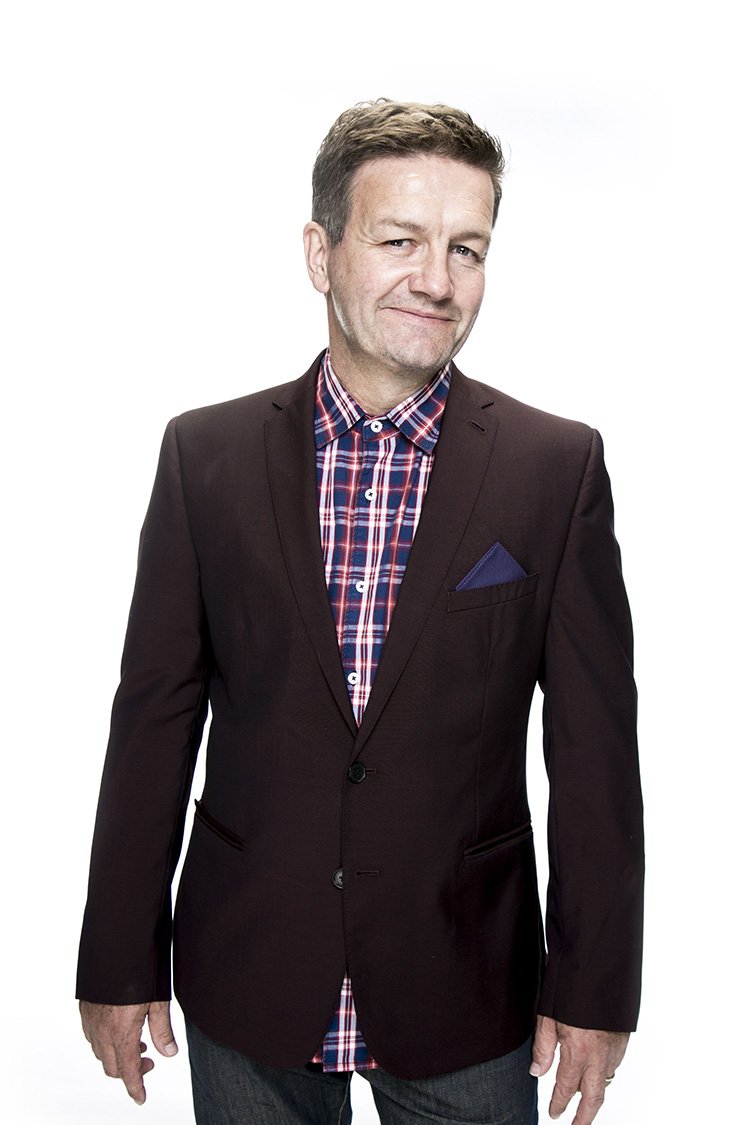 He has the audience crying with laughter.Sydney Morning Herald

In 2018, Lawrence took Triple M Brisbane’s breakie radio show to number#1 in the market. Lawrence can now be heard every weekday on Triple M Sydney Breakfast, hosting a brand-new comedy breakfast show – Moonman in the Morning. Coinciding with the launch of his new Sydney breakie show, Lawrence had a sell-out season at the Sydney Opera House performing his unique and popular show An Evening with Malcolm Turnbull.

A fierce and fearless hunter of the funny who deserves his reputation as a master of the form. ★★★★