Add Lauryn Eagle to my Shortlist 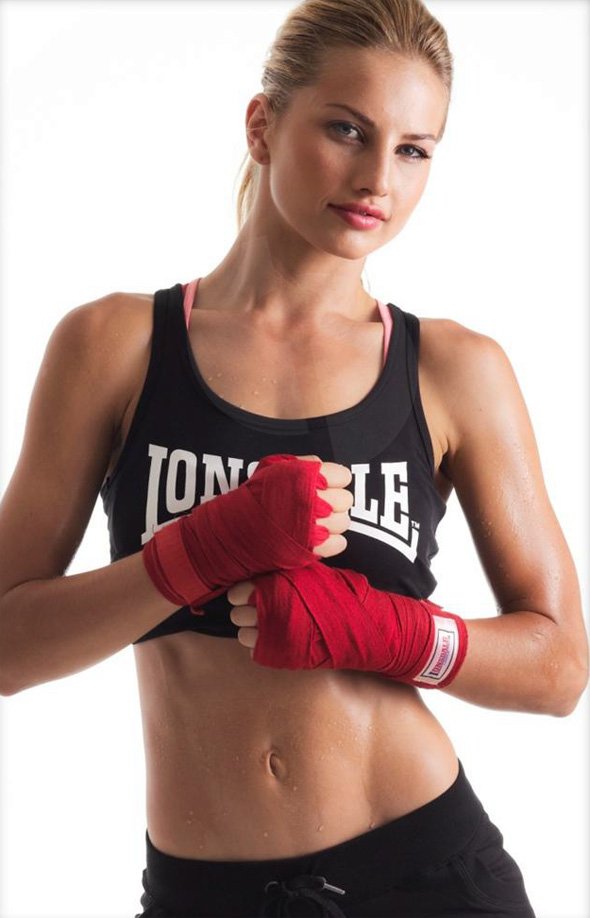 She is currently the Australian Champion in Water Skiing and is ranked 3rd in the world. In recent years Lauryn took up another non-conventional sport – professional boxing, in which she also fought her way to the top. Until recently she was the super featherweight World Title holder, she had to give it up to claim an Australian title of which she now holds the belt for. Lauryn currently has her sights set on learning a new sport in the women’s Rugby Sevens.

Lauryn’s success doesn’t stop at sport; she simultaneously won Miss Teen Australia and Miss Teen International which then led to work in modelling and various TV appearances. A natural course for Lauryn with her experience as an athlete and her knowledge of the body, fitness and health was to study personal training which then saw her start her own business called Eagle Fitness.

While Lauryn trained hard and consistently achieved in all directions she took, it was the world of television that she aspired to enter! When the opportunity presented itself to be on 2012 Celebrity Apprentice -­ she jumped at the chance and made it to the final four where she was the last female standing. Along with continuing to pursue her dreams in the sporting arena, Lauryn is looking forward to what her future holds in the media. She makes regular appearances on shows such as Wide World of Sports, Sports Tonight and Triple M Grill Team.

As well as being incredibly talented in everything she puts her mind to, as a sports speaker Lauryn has an infectious personality which you can’t help but love. She is courageous, charismatic, daring, dedicated, fun filled and has real chutzpah. And she is always up for a challenge. Lauryn has completed a 6 month NIDA TV presenting course; she is a qualified personal trainer, water ski coach and is currently studying a Bachelor of Journalism. Lauryn is an Ambassador for The Cancer Council, Barnardos and The Young Royals. She also supports Wesley Mission and Camp Quality and offers herself to a number of other worthy causes. Lauryn is also an Ambassador for Lonsdale, Centrebet & Hyundai

Add Lauryn Eagle to my Shortlist