Add Larry Emdur to my Shortlist

Larry Emdur is a well-known media personality in Australia, and has often been described as “brilliant” and “charismatic” by both colleagues and clients. 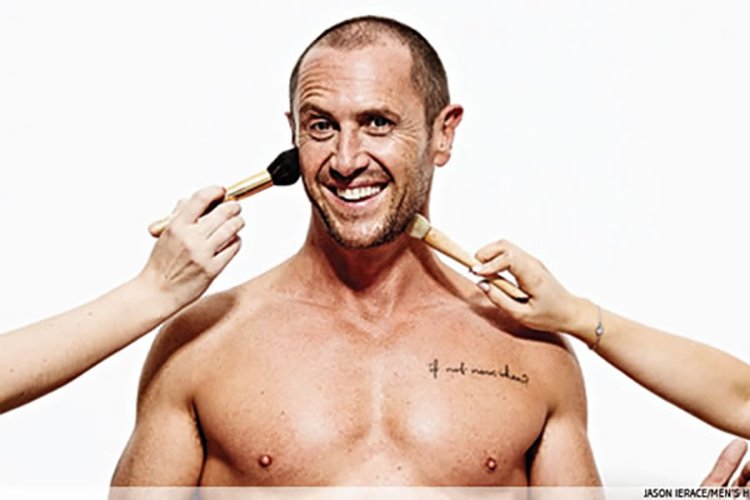 His natural humour and ability to connect with the audience has made him a popular celebrity host, and a highly sought after MC and keynote speaker. 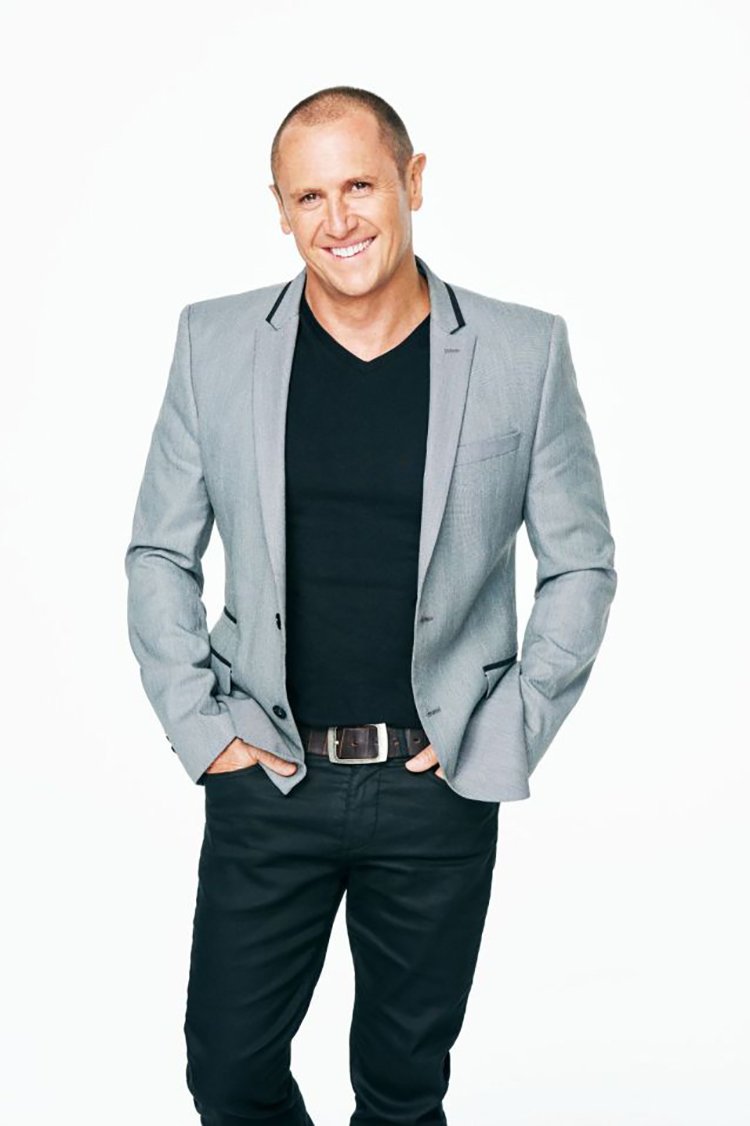 Larry was the reigning Men’s Health Celebrity Man of the Year and at age 50 in 2015 became the magazine’s oldest cover, a title previously held by a 45-year-old Hugh Jackman. He also placed 5th on Dancing with the Stars in 2015 , but he’d rather not talk about that .

Larry’s career began at The Sydney Morning Herald where he was hired as a copy-boy, followed by a transition into television after earning a role with Channel 7 as a news presenter for the overnight news. At 17 years old, Larry acquired the status of the youngest national newsreader in Australia.

Hosting four prime-time game shows has brought Larry into the homes of many Australian families, with The Price is Right being the most well known and running for an impressive five years. His hosting skills have also extended to radio with his voice being heard across the airwaves for two Sydney radio stations MIX 106.5 and 2UW. Larry has also had experience with writing and producing television programs with Channel 9’s The World’s Worst Drivers, which he presented too. He is also starring in the fifteenth season of Dancing With The Stars.

In addition to writing, producing and hosting television programs, Larry Emdur is also an acknowledged screenwriter with his first script for a feature film due to start being produced, after being snapped up by an Australian producer.

Larry has been nominated twice for a Logie and People’s Choice ‘Most Popular Host’ award. He was also voted ‘Sexiest Man of the Year’ for 2015.

Larry Emdur’s professional, yet down to earth manner, combined with his warmth and adaptability, make him a quintessential choice as a Master of Ceremonies for corporate events. He also brings a touch of creativity to events with his exclusive Corporate Game Show, which is designed to help re-energize staff and teams, deliver key messages and emphasise marketing strategies.

Add Larry Emdur to my Shortlist