Add Kitty Flanagan to my Shortlist

At school Kitty was a tiny, stick like child with very large front teeth and fuzzy hair. 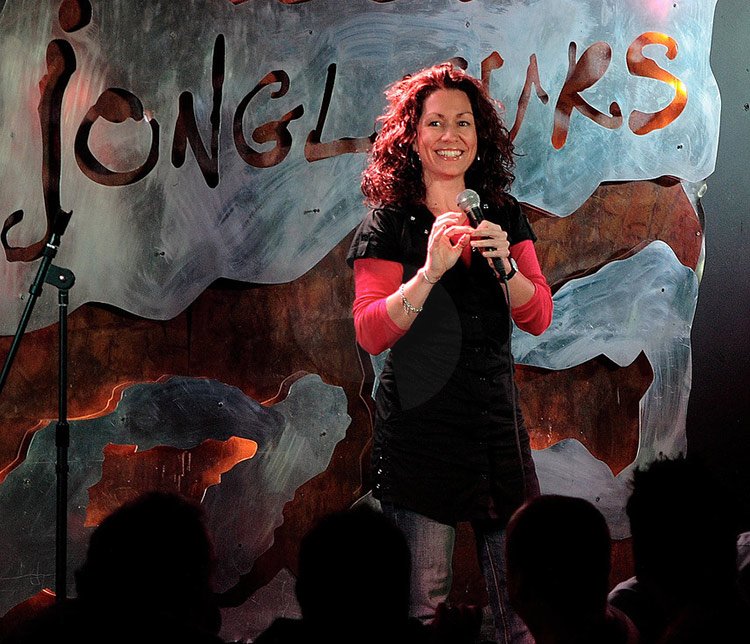 An acutely shy teenager, she spent her adolescent years staying in on Saturday nights watching Eight is Enough and Magnum P.I. She also played tennis, a sport well known for retarding social development. There’s a reason tennis players are rarely involved in scandals, they are essentially rather dull and for the most part, they don’t even know how to talk to the opposite sex. 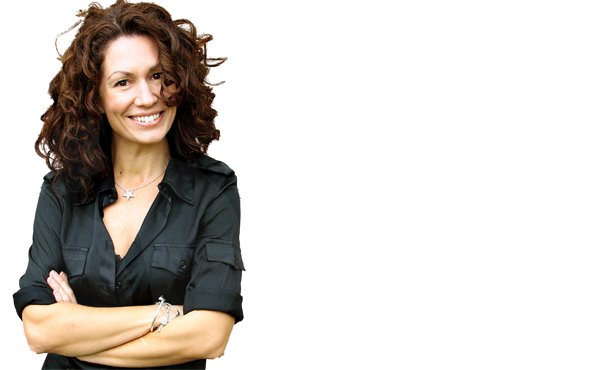 Secretly Kitty Flanagan always wanted to be an actor, however she knew she would never survive acting school. Her inner voice wouldnt shut up long enough to let her do serious things like Shakespeare or mime classes that required you to wave about like a sheaf of wheat in the wind or melt like an ice cream in the sun. She tried to be a P.E teacher for a while, this time ignoring her inner voice which was now screaming: You cannot be serious! (She was still really into tennis and her inner voice had started to sound a lot like John McEnroe.)

Advertising beckoned next as it seemed like the job that paid the most money for the least amount of qualifications. For five years she masqueraded as a copywriter. Eventually she was fired. She doesn’t know why and sadly, she doesn’t care. 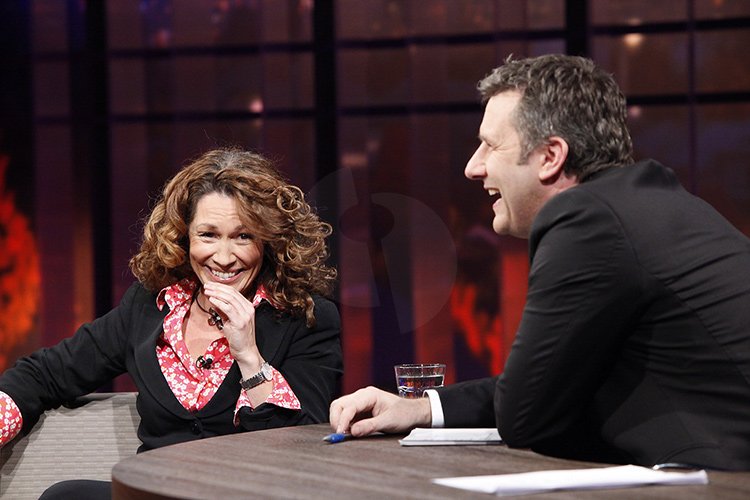 Believing her true calling to be pulling beers, Flanagan went to work in a bar. And then she tried doing standup. And then she got a job on Full Frontal (a sketch show, not a nudie mag). And then she moved to London and did lots of stand-up. Heaps of it. She did it everywhere. Big clubs like the London Comedy Store, small clubs that were so small there’s no point naming them cos you won’t have heard of them.

Flanagan did comedy stand-up in foreign countries like Japan, France, Germany and Holland, all known for their rocking sense of humour. She performed at all the Festivals including Edinburgh, Kilkenny, even Cape Town. She did another sketch show, an English one this time. And then she made a short film. And she won awards. And she wrote long, tedious acceptance speeches which in her mind were pithy and witty and fortunately they were never heard because short film festivals, rather wisely, don’t invite filmmakers to make acceptance speeches. All the while she did more standup. And she got commissioned to write things for the BBC. And for Channel Four.

And then she moved back to Australia. Which is where she is now. Still doing standup. Still writing for film and television. The end.

Kitty Flanagan is the 2015 Ambassador for the Adelaide Fringe Festival and is alongside her dog Henry, also proud to be the Ambassador for Delta Therapy Dogs.

Add Kitty Flanagan to my Shortlist