Film director, screenwriter, and teacher Khoa Do is one of the funniest and most moving speakers in Australia. His presentation topics range from tapping into inherent creativity, following your passions, and harnessing natural talent to reach success. 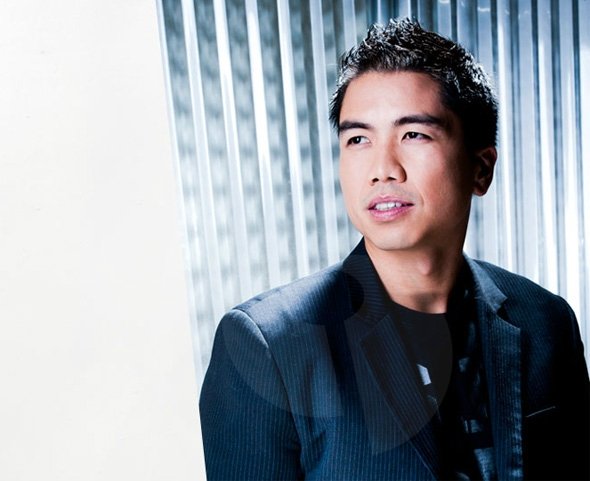 Khoa arrived in Australia as a refugee from Vietnam and, since then, has specialised in working with marginalised communities, including at-risk and homeless youths, former convicted prisoners, and fellow refugees. He was the youngest film director in Australian history to be nominated for an AFI Award for Best Director for his film The Finished People, which was also nominated for 2 other AFI Awards, 3 Film Critics’ Circle Awards, 2 Australian Writers’ Guild Awards, and an Australian Screen Director’s Award. The Finished People was also shortlisted for a 2001 Academy Award. 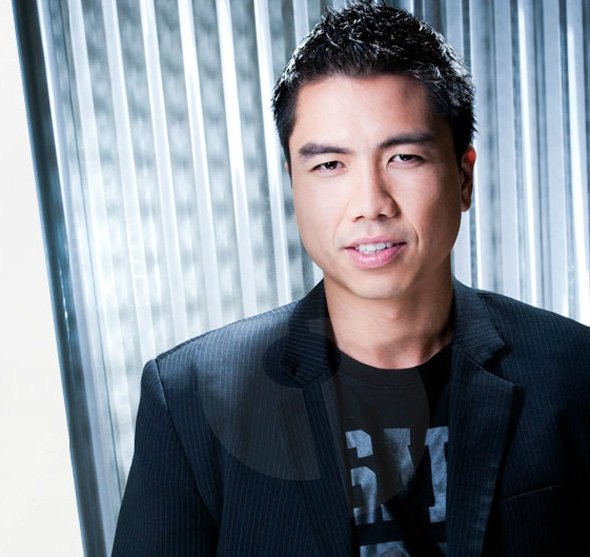 As a film director, writer and producer, Khoa has had incredible success, being nominated for AFI Awards, Film Critics’ Circle of Australia Awards, Australian Writers’ Guild Awards and Australian Screen Director’s Awards. His first short film was shortlisted for an Academy Award and in 2004 he was the youngest film director in Australian history to be nominated for an AFI Award for Best Direction. Today he continues to direct some of Australia’s brightest talents such as David Wenham, Bryan Brown and Claudia Karvan on his many projects.

As a keynote speaker Khoa has travelled globally, speaking to audiences in the hundreds of thousands across five continents. He has appeared in all arenas and platforms, whether it be speaking to newly arrived refugees in Cabramatta, Aboriginal kids in Alice Springs or to the Prime Minister and the leaders of our country in Canberra. After hearing him speak, the Governor General of Australia, Michael Jeffery, exclusively asked for Khoa to interview him in Kalgoorlie to launch Australia Day 2006.

In Every Obstacle Lies An Extraordinary Opportunity

Khoa Do is a keynote speaker, film director, writer, volunteer and teacher with extensive experience working with the most disadvantaged in our community.

In Khoa’s signature keynote presentation he shares his amazing life story, one that began with an infant fleeing Vietnam on a dangerous fishing boat and culminates in Khoa being named the Young Australian of the Year. It is a journey of courage, resilience and hope amidst extraordinary opposition.