For more than 20 years, Katie Noonan has been one of Australia’s most revered musical talents. A singer, songwriter, producer, pianist, mother and fierce champion of the arts, Noonan’s career has seen her win five ARIA Awards, with 25 ARIA nominations, go seven times platinum, release over a dozen studio albums and be named one of the greatest Australian singers of all time by the Herald Sun. 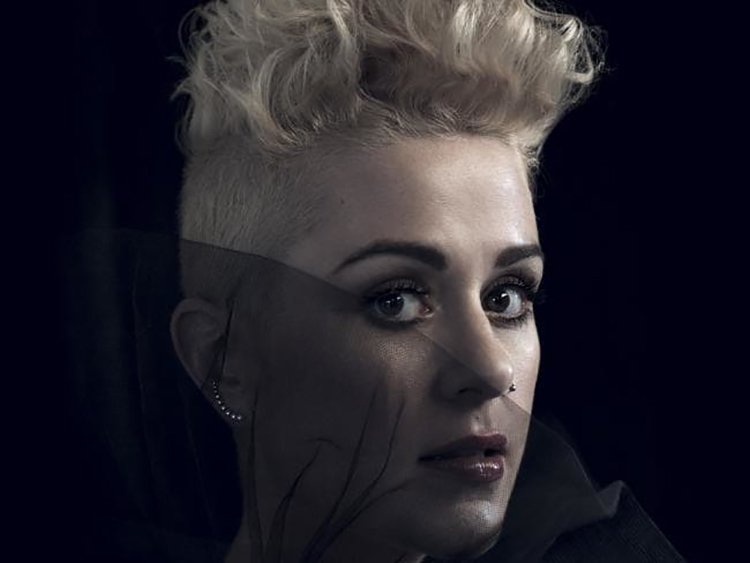 Katie first rose to prominence as the angel-voiced vocalist behind george, the legendary Australian band who broke through in 2002 with their #1 album Polyserena.

Since then, Katie’s extensive discography has spanned excursions between classical music, opera, jazz, folk and electronic sounds, with her extraordinary vocals always at the fore.

A relentless creator with remarkable versatility, Katie’s other projects include Elixir, the trio completed by her husband Zac Hurren and guitarist Stephen Magnusson. 2004’s Two Of A Kind, her album with mother Maggie, which was a #1 selling classical album, while her 2007 solo album Skin marked another top ten release. Katie’s other releases include Songs That Made Me, a cover record made together with her favourite female artists to raise money for Breast Cancer Research, Emperor’s Box with her band The Captains and the ARIA-winning pop – jazz effort Blackbird featuring Lennon and McCartney re-imagined.

Most recently, Katie has released With Love and Fury, her acclaimed album with the famous Brodsky Quartet, the intimate acoustic release Songbook, and the ARIA nominated Fierce Hearts, which served as a soundtrack for contemporary circus group Circa.

Katie has also found an ideal collaborator in classical guitarist Karin Schaupp, with whom she has paired up on three acclaimed releases: Songs from the British Isles, Songs of the Southern Skies and 2017’s Songs of the Latin Skies, an album focussing on the music of Latin America, from bossa nova to samba, salsa, tango and samples of an Andean opera. Songs of the Latin Skies even saw Noonan sing in Portuguese and claim the 2017 ARIA Award for ‘Best World Music Album’.

Katie’s talent and classical training has also seen her collaborate on stage with the Queensland Ballet, the Australian Chamber Orchestra, the Sydney Dance Company and the Sydney Symphony Orchestra. 2017 also saw her reunite with George, for a run of shows to mark 20 years since the band first formed in Brisbane. 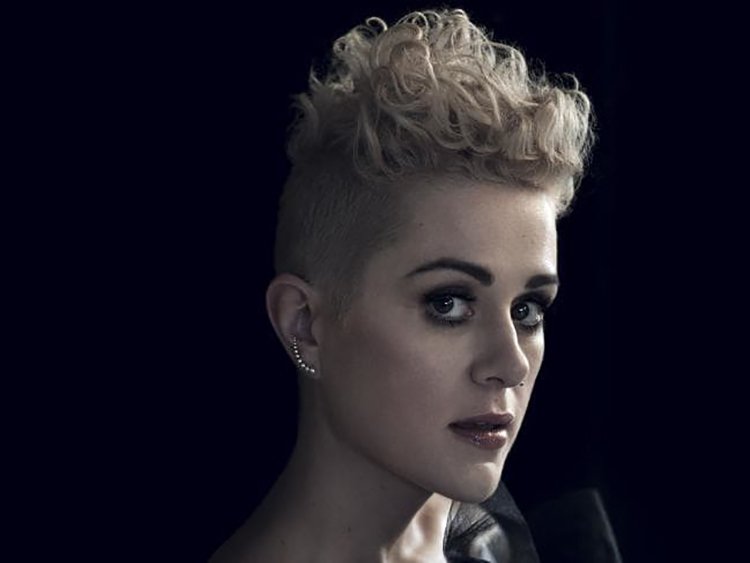 This year Katie and her jazz trio Elixir released an album titled Gratitude and Grief, a collaboration with Australian poet and cartoonist Michael Leunig that was premiered at the Sydney Opera House in November 2016.

The styles of music may change, but Katie’s passion for collaboration and pushing boundaries has always remained the same. “As much as I’m satisfied by what I do, I am always hungry for new challenges,” she says. “I’m constantly collaborating. I love working with different people from different worlds and different generations.”

Since 2015, Katie had served as the Artistic Director of the Queensland Music Festival, a role that allows her to act as an ambassador for the arts and the home state she is deeply proud of.

But the Katie Noonan journey isn’t over yet. In her own words: “I will be making albums and singing until my last breath.”