Add Karen Brooks to my Shortlist

Dr Karen Brooks is an author, newspaper columnist, social commentator and academic. She has a Ph.D. in English/Cultural Studies and has taught and published internationally on all things popular culture, specialising in youth culture. 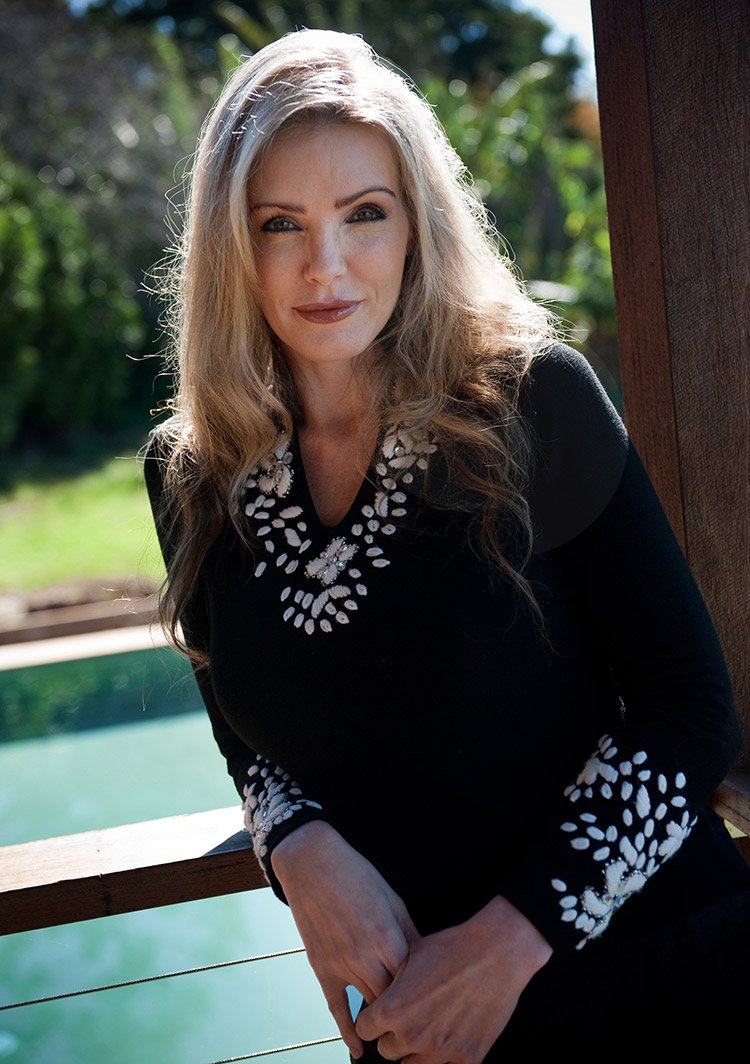 An award-winning lecturer, for years, she has conducted professional development sessions for teachers across Australia and keynoted at many education conferences. Nowadays, Karen has slowed down somewhat and finds greatest contentment in writing fiction, conducting workshops and giving motivational talks. 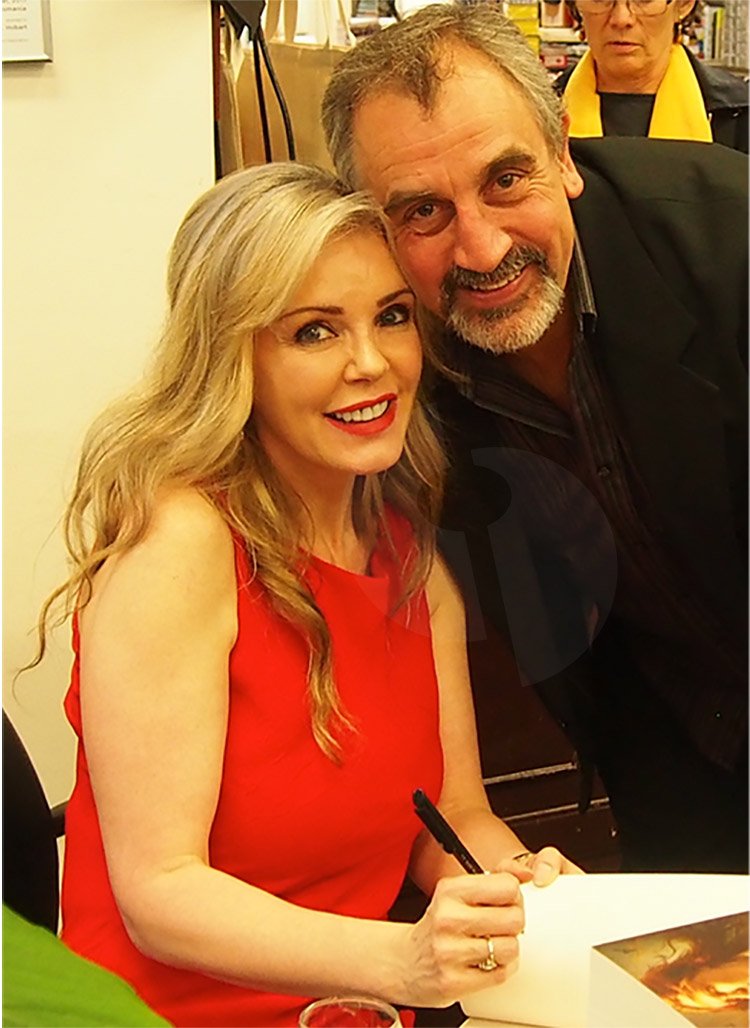 Karen has also worked as a professional actress, a children’s playwright, an Army Officer in the Royal Australian Army Survey Corp, a checkout-chick, an assessment clerk with the NRMA, a waitress, a dress-boutique manager, a theatre director, been a wife (twice), and a mother (twice over too!).

The author of ten books, her latest is the historical fiction epic, The Brewer’s Tale, about a medieval female brewer in England. She has also written historical fantasy novels with, Tallow: Book One in The Curse of the Bond Riders receiving an Honorary Mention in the Prime Minister’s Literary Awards in 2010. She has also been listed in Who’s Who in Australia and Who’s Who in the World for many years. Still producing topical weekly columns for QLD’s Courier Mail, between helping her partner with his newly established craft brewery, Captain Bligh’s Ale and Cider in Hobart, she’s currently writing another historical novel, The Locksmith’s Daughter. Karen is a very experienced public speaker and a passionate advocate for survivors of sexual abuse, cancer, education and latterly – craft brewers.

Called everything from a ‘six two transvestite Sheila’ by former football great Sam Newman on national TV, ‘the grunge queen’, by former QLD Premier Wayne Goss, a ‘witch’ by a Sunshine Coast pastor (Karen is convinced the consonant was misheard) and a ‘left-wing loopy academic with no testosterone’ by an irate radio listener in Tasmania, and a crusading, sycophantic, pedantic and myopic academic dwelling in an ivory tower, by a Courier Mail reader, Dr Karen Brooks is, to say the least, polemical. However, the hundreds of emails and letters she receives each week from readers of her books, columns and articles, as well as TV viewers and radio listeners attest to the fact that what she has to say about society, culture and young people today is striking a very loud chord.

Add Karen Brooks to my Shortlist