Add Julia Zemiro to my Shortlist

Julia Zemiro is indisputably recognised for her long-standing role as host of the iconic music quiz show Rockwiz, which ran for 14 seasons on SBS TV. 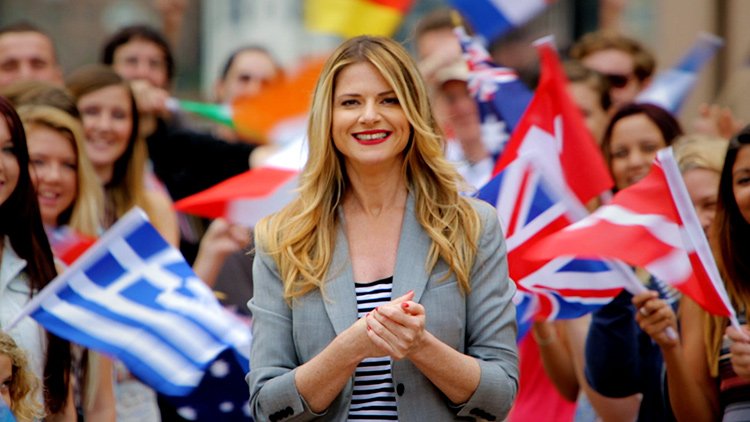 She has written guest articles for a multitude of magazine and press publications, and is in constant demand for her work as an MC and corporate host. A trained actor and improviser, she effortlessly offers a hosting style that companies return for again and again. The clients who have “enjoyed her charm and wit” include the Australian Film Institute, French-Australian Chamber of Commerce & Industry Victoria, Canteen, Panasonic, National Gallery of Victoria, Women in Business, Ikea, Siemens and Toyota, to name just a few. 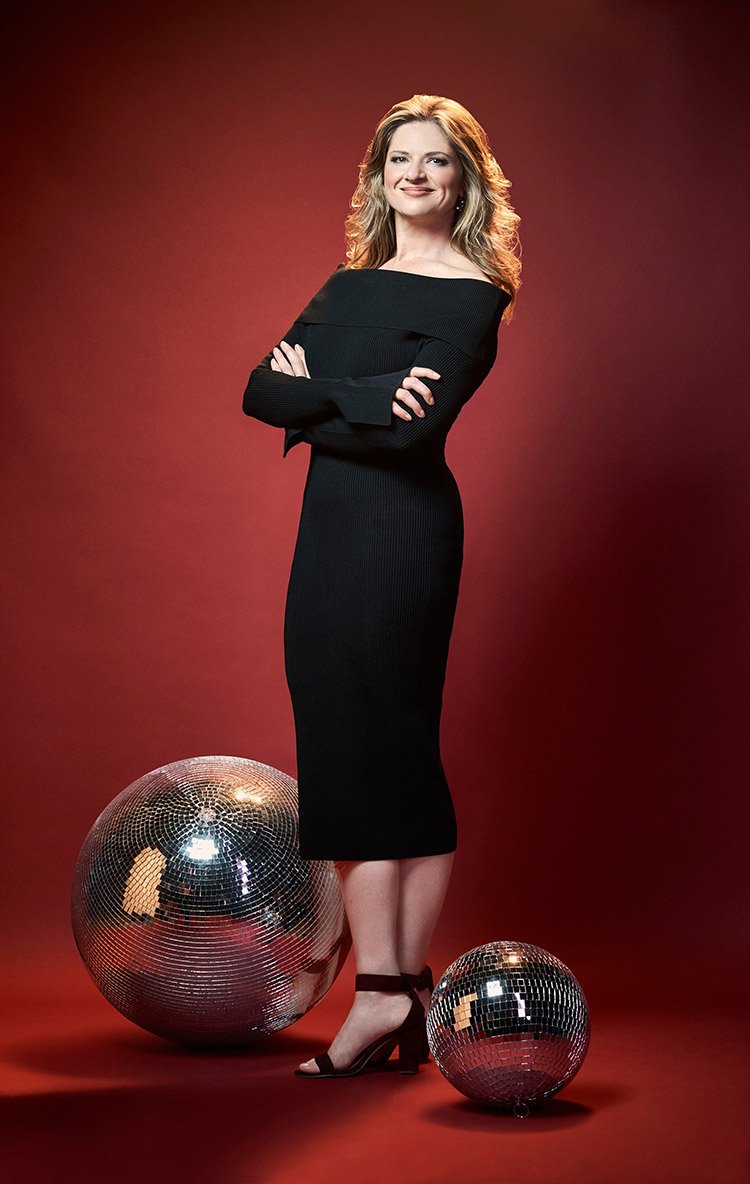 The dinner was great success due, in no small measure to Julia’s witty and entertaining performance as MC. It was a real pleasure to work with her. Michael Pearce SC – President Liberty Victoria

Since graduating from the Victorian College of the Art in 1993, Julia has forged an impressive career in television, theatre and film, extending across a range of genres including hosting, improvisation, comedy and drama.

Julia trained in improvisation at Theatre Sports Inc and Flying Pig Theatre Co between 1988 – 1993 and has been a part of many seasons of the improv masterpiece Spontaneous Broadway in Perth, Sydney and a variety of regional centres in Victoria. She was also involved in QI Live with Stephen Fry and Alan Davies, and the 2013 Melbourne Comedy Festival’s performance Pull My Focus, Pictures of You Live.

Julia Zemiro’s extensive theatre career has seen her take part in many productions, including a tour with the Bell Shakespeare Company. She also starred in Goodbye Vaudeville Charlie Mudd for Malthouse Theatre and Arena Theatre Company, Love Song for The Melbourne Theatre Company, Two for the Road: the Music of Movie Maestro Henry Mancini for Adelaide Festival Centre and Eurobeat for the International Comedy Festival. 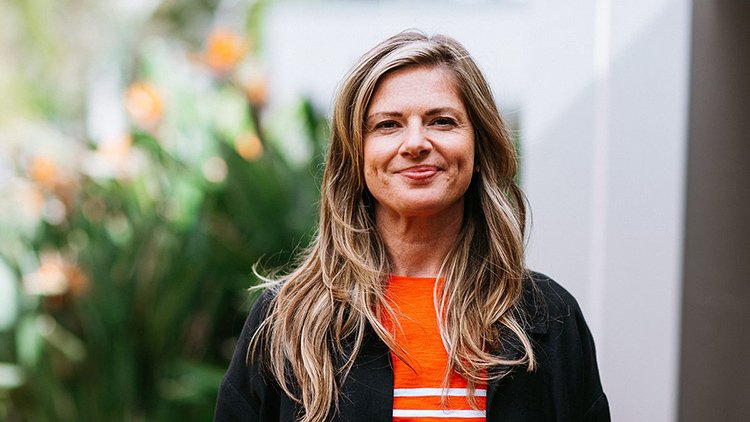 The sponsors are over the moon, the pollies are happy, the crowd feedback incredibly positive and the memories bright and happy.John Stanton, CEO Communications Alliance Ltd

Julia has earned nominations for Best Actress at the Green Room Awards for her roles in independent theatre productions, True Adventures of a Soul Lost At Sea and Macbeth. She has also won the Best Actress award at Tropfest twice, for her lead roles in the short films The Extra and Muffled Love.

Julia’s own interview show Julia Zemiro’s Home Delivery will return to ABC1 this year and look out for Julia and her co-host Prof Brian Cox in Stargazing Live and Back to Earth. Other television credits include co-hosting the Eurovision coverage for the SBS (2008-2016), regular appearances on The Agony of Life, Thank God You’re Here and Good News Week. 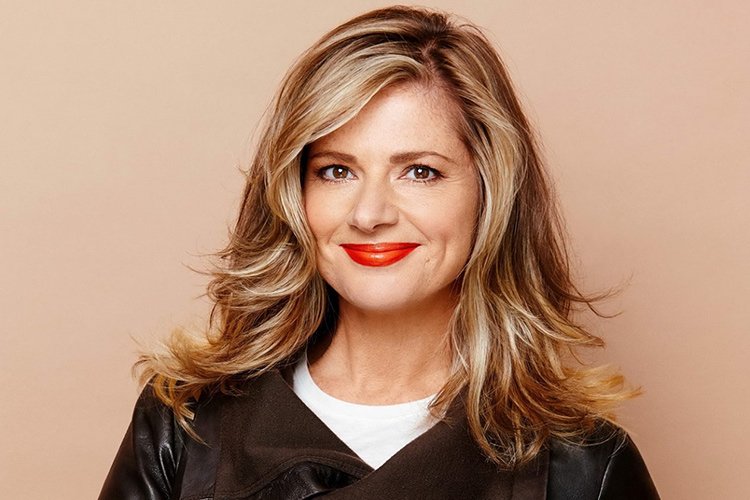 Julia has become a household name due to her diverse range of work in television, such as her appearances in Good News Week, Thank God You’re Here, The Agony of Life, Randling, It Takes Two, Salem Cafe, Conspiracy 365, QI, An Accidental Soldier and Lowdown. She has also hosted the wildy successful Julia Zemiro’s Home Delivery and The Heart of Eurovision, co-hosted the Eurovision Song Contest with Sam Pang and What A Year with Bert Newton, written and performed in Totally Full Frontal and won the title of Australia’s Brainiest TV Star.

Additionally, Julia Zemiro has hosted many charity events and corporate conferences. She is also highly regarded for hosting and presenting at award evenings including the If Awards, the APRA Awards, The Helpmann Awards, the Aria Hall of Fame, The Green Room Awards, The Australian Directors Guild Awards and The AFI Awards.

Add Julia Zemiro to my Shortlist

Julia Zemiro as host of Opera in the Vineyards – what can I say… this lady has it all, she’s brilliant, clever, witty and totally stunning.