Add Josh Szeps to my Shortlist

Josh is a television and radio broadcaster who shakes up the status quo with his fierce intellect and infectious sense of humour. Currently, he can be heard on ABC Radio Sydney. 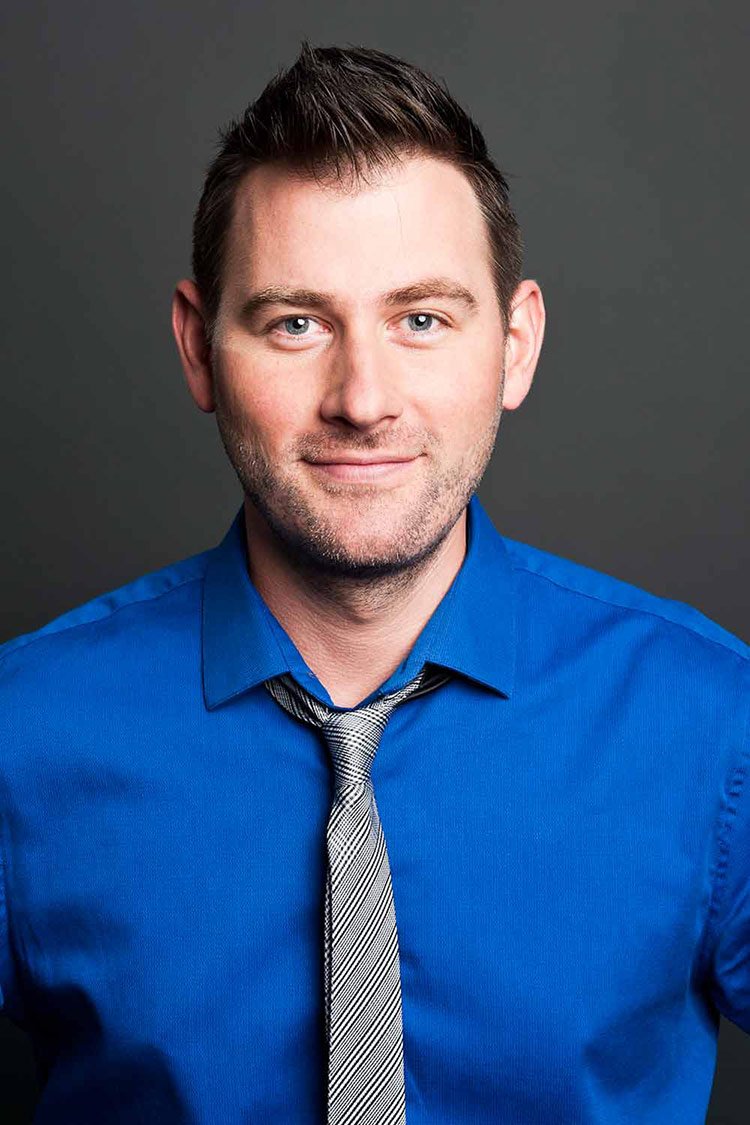 He spent the past decade in New York, where he was one of the founding presenters and producers of HuffPost Live, the multi-award-winning talk network that revolutionised how celebrities and viewers interact.

Josh became a regular guest on the world’s most popular podcast, the Joe Rogan Experience, and had a regular segment with Al Roker on the NBC Today Show.

He launched a live panel show in Brooklyn bars. It became a podcast, #WeThePeope LIVE, and hit the #1 spot on the iTunes comedy chart multiple times.

In Australia, Josh hosted The Project on Channel Ten and rumbled with Alan Jones and Penny Wong on Q&A. He was hired by Radio National to host its provocative weekly panel show, The People vs.

At venues such as the Sydney Opera House, Josh has interviewed the likes of Richard Dawkins, Fran Lebowitz, Cornel West and Jane Goodall at sell-out events. His new podcast, Uncomfortable Conversations, is an interview show that’s a safe space for dangerous ideas.

Most recently, Josh has been a familiar face on ABC TV as the co-anchor of Weekend Breakfast. He lives in Sydney with his husband and twin toddlers.

Add Josh Szeps to my Shortlist