Jon Stevens has lead a varied and remarkable career in the entertainment industry, standing strong through the successes and trials that have earned him a place as a much loved singer, songwriter and respected veteran performer. 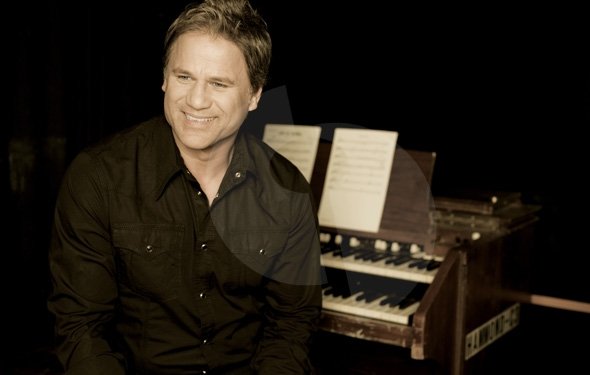 Jon’s remarkable career spans over 20 years, during which has enjoyed many achievements; including ARIA chart-topping success as front man of legendary Australian bands Noiseworks and INXS.

Jon’s debut single ‘Jezebel’ shot to No.1 in New Zealand’s charts, knocking Michael Jackson’s worldwide hit ‘Don’t Stop ‘Til You Get Enough’ from the number 1 spot. The release of a second No.1 single ‘Montego Bay’, and the debut chart-topping Jezebel album soon followed this up.

In October 1986 Noiseworks became a mainstream success in Australia following the release of their debut single ‘No Lies’. Their self-titled debut album reached No.1 on the ARIA chart, where it stayed for a mammoth 63 weeks. During their reign of the Australian charts, their thrilling live concerts, chart success and unified creative power, led to their reputation as one of the greatest rock outfits to emerge from Australia.

A solo artist in high demand, Jon Stevens still remains one of Australia’s most versatile and formidable talents in multiple facets. Whether it be collaborating with global artists or starring as Judas in the most successful show in Australian box office history, Jesus Christ Superstar, a show that ran for 84 nights and was performed across Australia to more than one million people to hosting and presenting on television, or winning over crowds with his powerful and unique vocals. Jon Stevens is renowned for his passion and commitment to performance.

Jon played a significant role in the Sydney Olympics in 2000 when his song ‘Carry The Flame’ was selected from ‘Circle’ and re-worked to become the anthem for the 2000 Sydney Olympic Torch Relay. He also had the honour of running with the Olympic torch as it made its way across Sydney to the opening ceremony.

2011 was a big year for Jon having released his solo album titled ‘Changing Times’. Jon followed up ‘Changing Time’s’ no more than 2 months later with a Soul Covers record titled ‘Testify’. ‘Testify’ was recorded in L.A in a mere 12 days, the intense energy of the sessions evident right from the outset. Touring the country performing no less than 3 shows a week in support of these albums.