Jon Dee is a social entrepreneur who uses communication and education to create positive change. 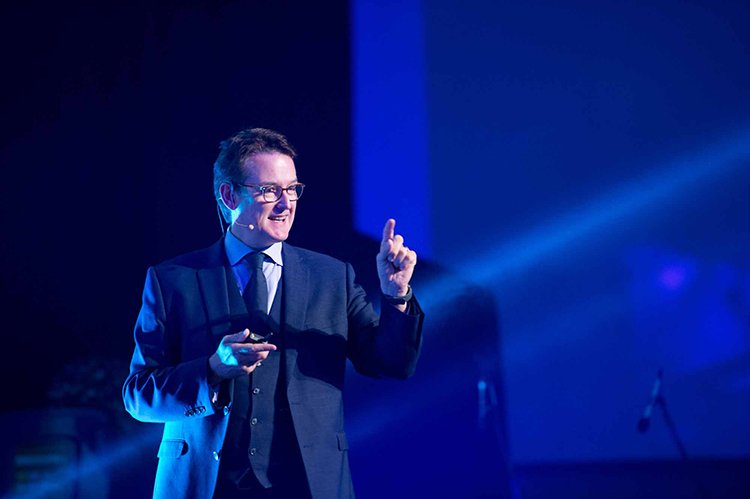 Jon Dee is the host of Smart Money, a live weekly TV programme that airs in prime time on the Sky News Business channel. The program shows businesses how sustainability, efficiency and innovation can improve their bottom line. To date Jon has written and hosed over 90 episodes. 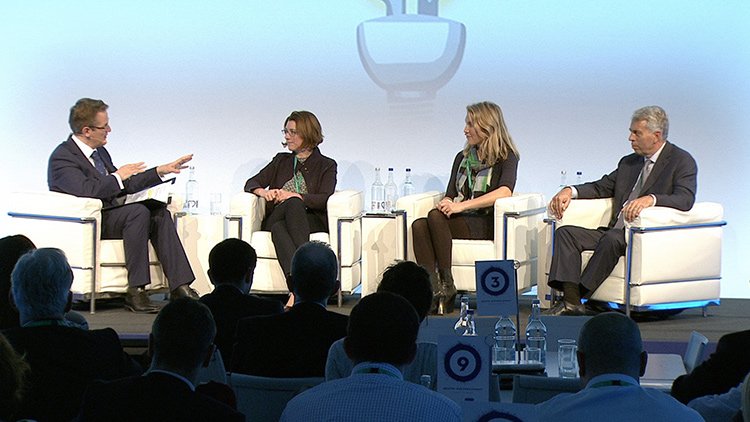 Within Australia and overseas, Jon gives keynote speeches and consults to companies on efficiency, sustainability and change management. Since 2010, he’s given over 300 speeches on these topics to companies, business organisations and local authorities. 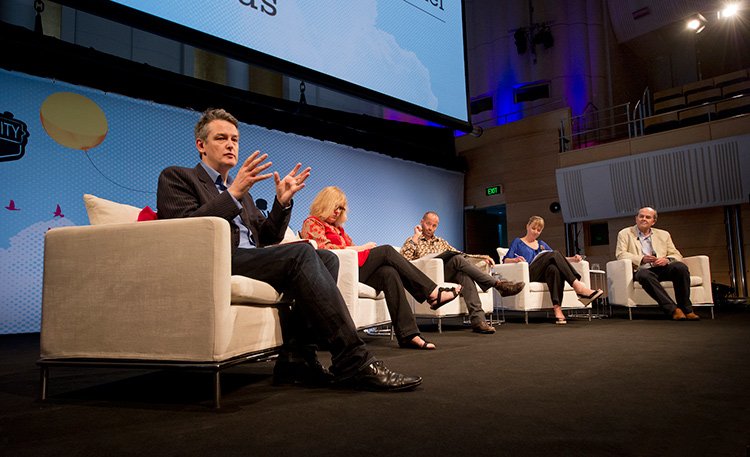 In 2010-11 Jon initiated and ran the campaign to bring about a voluntary industry ban on phosphates in household laundry detergents. It was a success. As a result, the 1.9 billion laundry washes carried out in Australia every year are now phosphate-free.

Jon has also played a key role in the national campaign to ban plastic bags. Jon and Ben Kearney co-organised Australia’s first plastic bag ban in Coles Bay Tasmania. Jon then worked with the South Australian and Tasmanian governments in bringing about their plastic bag bans. In 2016, the Federal Government acknowledged Jon’s major role in the phaseout of plastic bags.

Jon has also managed to get companies to pledge to phase out the use of plastic microbeads in their personal care products. He also recruited Miranda Kerr to help his campaign to eliminate their use in Australia by 2018.

In 2012, Jon founded National Op Shop Week The annual event aims to increase donations and attract more volunteers for over 2,000 charity op shops. Op Shop Week encourages Australians to buy goods at local charity op shops. The event is run by Jon at DoSomething in partnership with the Salvos Stores, Vinnies and The Red Cross.

In June 2016, Jon joined forces with Kathy Lipari and News Corp local newspapers to launch DoSomething Day. Over 60 News Corp newspapers supported the initiative to promote volunteering and giving back in the community. As a result, the inaugural event had over 300 newspaper articles written about it. 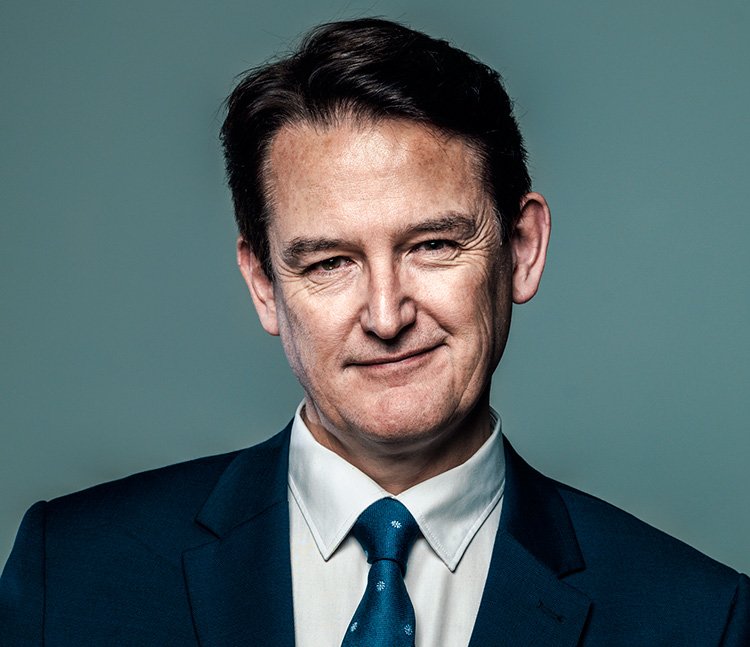 Jon has also written two highly successful business guidebooks with a distribution of 130,000 copies – Sustainable Growth (2010) and Energy Cut (2015). Sustainable Growth was written to show businesses how efficiency, productivity and sustainability is good for the bottom line. Energy Cut is a simple 20 step guide that shows people how to cut the energy bills in their business. Funded by the Department of Industry and Science, Jon’s book has been described as “the bible of business energy efficiency.” Both books showcase Jon’s ability to simplify complex topics so that they’re easy to read and understand.

Since 2010, Jon has given over 300 speeches in Australia and overseas.

His multi-media presentations cover topics such as innovation, efficiency and change management.

With his work for the Australasian Waste and Recycling Expo, Jon interviewed guests for pre-event publicity. These interviews were then distributed through e-newsletters and social media to drum up event bookings.

Could he do the same for you?

Recruiting Tom and Nicole for the Sydney Olympics

Jon recruited Tom Cruise and Nicole Kidman to present the ‘Green Games’ video for the Sydney 2000 Olympic Games bid. Jon wrote the script and directed Tom and Nicole in the video (which he filmed on location in Los Angeles). Jon then managed the global publicity for the rollout of the video. It generated a huge amount of worldwide media coverage only days before the 2000 Games decision was taken by the IOC.

When the Sydney Olympics released a video about hos Sydney won the games, it kicked off with Jon’s video of Tom and Nicole.

Save The Planet TV ads

Over a 3 year period, these 20-second Save the Planet adverts aired every night on Channel 7 at 6:30pm and 8:30pm. Channel 7 donated tens of millions of dollars worth of airtime to the initiative. It remains the biggest environmental educaiton campaign ever carried out in Australia. Every script was written by Jon and he directed the majority of the TV spots.

In 2007, Jon was the media spokesperson for the Australian DVD release of Al Gore’s ‘An Inconvenient Truth’. He also organised the free ditribution of the DVD to schools.

In 2008, Jon presented the Tipping Point TV series on The Weather Channel. Broadcast on the hour, 24 hours a day for a whole year, his three-minute segments showed people what they could do to combat climate change.

For his services to the environment, Jon was awarded ‘Australian of the Year’ for 2010 in NSW.

Jon is 53, married with two children and lives in the Blue Mountains in NSW.

It is a rare occurrence for me to be so moved to take the stage and make such an impromptu congratulatory address. Your presentation however had that effect on me.