As a racing analyst on TVN and SEN 1116, John ‘Dr Turf’ Rothfield is one of Australia’s leading racing experts. 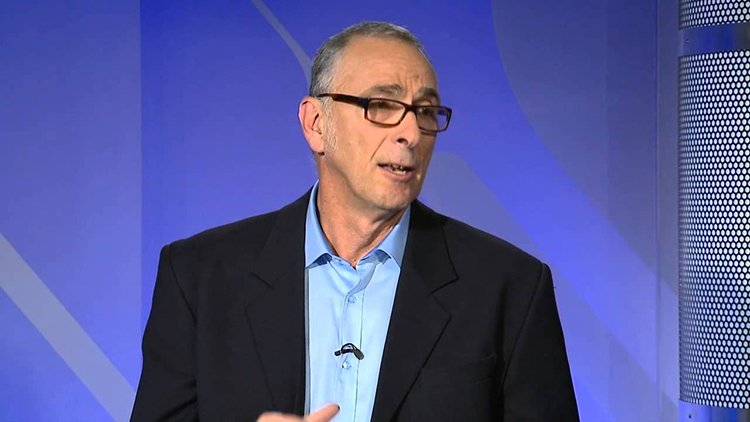 As a young boy one of John’s earliest memories of racing was Gwen the SP bookie arriving at his home to collect small debts from his mother in the 1960’s. After spending most of his Saturdays with his father at various race tracks around Victoria, by the time John turned 16, he was already betting bigger than his dad.

Better known nowadays as “Dr Turf” or the “Doc”, he can be heard giving his expert opinion on most sporting events across a number of different networks.

Dr Turf realised early on that in order to be the best he needed to learn from the best and luckily for him, he had John Duncan to take him under his wing. Duncan taught Dr Turf how to “bet like a genius” and under his watchful eye, Dr Turf quickly honed his skills and learnt that if you were diligent, prepared to put the time in, and had a mathematical ability, you could bet and win.

Dr Turf gave his first tip on the radio as part of the Punter to Punter team with comedians Slim Whittle and Tony Rickards on 3RRR in the early ’80s, later becoming a panellist on The Fat on ABC, and a Saturday broadcaster on 3AW with Trevor Marmalade and Tony Leonard.

Dr Turf can currently be heard co-hosting Off The Bench and Footy Fix on SEN 1116, as well as the nightly drive time program, Sportsday which airs on Zinc radio across regional Queensland. Dr Turf appears as a regular commentator on TVN- an Australian thoroughbred horse-racing channel available on Foxtel and Optus TV, and co-host on “Off The Bit”, a late night racing show on Southern Cross Ten across Victoria.”

John’s book, Dr Turf’s Guide published in 1987, details how to get organised, how to do the form, how to bet and how to win to Better Punting.

Dr Turf lives in Melbourne with his wife, Melissa, and their three daughters who are all keen to learn their fathers trade. John says of his daughters “I’m happy to teach them anything they want to know about the gambling profession, as long as they approach it in a semi-professional way. You either approach it that way or you lose everything you invest.”