Add John Ahern to my Shortlist

John Ahern had it all: a high-flying job, big house, loving wife and two great kids. But if this was success why did he sense he was failing as a husband and father? 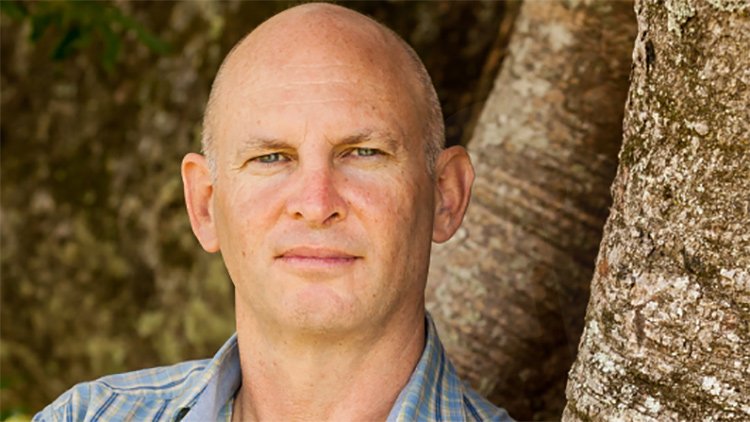 So John does something completely insane. He blows his career apart, quits the working world, and with wife Mandy, buys a busted-up old campervan online with one grand goal in mind: a year on the road…with kids.

Disconnected from the internet, John’s family criss-cross 30 countries on a funny, messy and often confronting voyage. From the North Pole to African peaks, they get mugged by monkeys, charmed by snake handlers, and inspired by their fellow wanderers; along the way discovering secrets to creating a life less ordinary.

Quoting from his book On The Road…With Kids; the hilarious, poignant and inspiring story of his family’s one-year journey through 30 countries in an old camper van, John talks of the quest to create a life less ordinary – at work and play. He uses examples of how Flight Centre, Microsoft, Facebook and others intertwine ‘time out’ into their business success formulas, sparking ideas on deploying daily breaks, retreats and even longer sabbaticals, to produce happier employees, supercharged performances and extraordinary company growth. John has been featured in an array of media including the Australian Financial Review’s Great Leap series, BRW, Channel 9, Sky Business News and the ABC’s Conversation Hour with Richard Fidler. An accomplished speaker, with the gravitas of a corporate leader and the soul of a backpacker, John is sure to entertain and inspire.

John was born in Queensland, Australia and grew up in Redcliffe where he roamed the beaches and played backyard cricket with his mates. His working career spanned from mowing lawns and packing groceries to get through University, to being the global head of Corporate Real Estate, Branding and Acquisitions for a public listed company.

In between serious bouts of work, he has travelled through over 80 countries and been shot at, poisoned, tear-gassed, robbed at gunpoint and locked up in an African jail. He has also stowed away in a Colombian cargo plane, ridden across countries on the back of trucks and the roofs of buses, flown in an ultralight over the Zambezi, and been a passenger in two train derailments.

John now lives with his wife and two children in the comparative safety of the Currumbin Valley on Australia’s Gold Coast. He considers it their base camp for new adventures.

Add John Ahern to my Shortlist