Add Jess & Matt to my Shortlist

Jess & Matt, finalists on Channel 7’s The X Factor this year, will release their self-titled debut album on December 18th. Jess & Matt’s debut single ‘Nothing Matters’, is available to purchase digitally and at radio now. 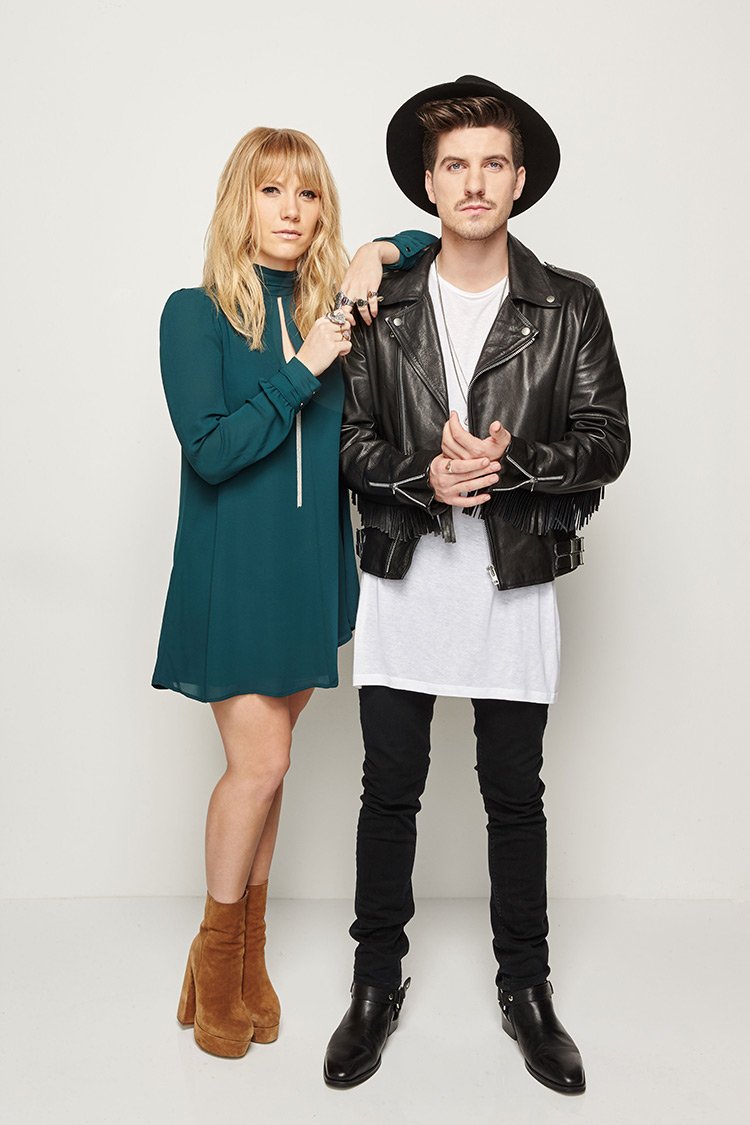 JESS & MATT will feature re-recorded studio tracks of some of their incredible performances on the show including ‘Dancing In the Dark’, ‘Lay Me Down’ and ‘Do You Remember,’ as well as their debut single, ‘Nothing Matters’. Two newly recorded cover songs ‘Sister Golden Hair’ and ‘I’d Really Love To See You Tonight’ will also feature on the album, as well as a special acoustic recording of ‘Say Something’, the song that Jess & Matt performed in the five seat challenge that earned them their place in the Top 12 this year!

We cannot wait to be releasing our debut album! These songs have inspired us and the re-recorded versions are our own interpretation, so we are incredibly excited to share them with you.Jess Dunbar

Jess Dunbar and Matt Price have only been making music together for the last 12 months. The 24-year-olds started out as solo artists but became a duo a year ago before impressing audiences at The X Factor auditions with their acoustic version of Vance Joy’s ‘Georgia’. Both hailing from Sydney, NSW, they have each been slogging it out on the pubs and clubs circuit for the last five years, with Jess growing up listening to 70s folk music from the likes of James Taylor and Carole King whilst Matt was influenced by blues and R&B legends such as Stevie Wonder.

Add Jess & Matt to my Shortlist