Add Janine Allis to my Shortlist

Janine Allis is not your everyday self-made businesswoman. She grew her juice and smoothie empire from her kitchen bench to an international success story (Boost Juice Bars are now in 13 countries with over 400 stores). 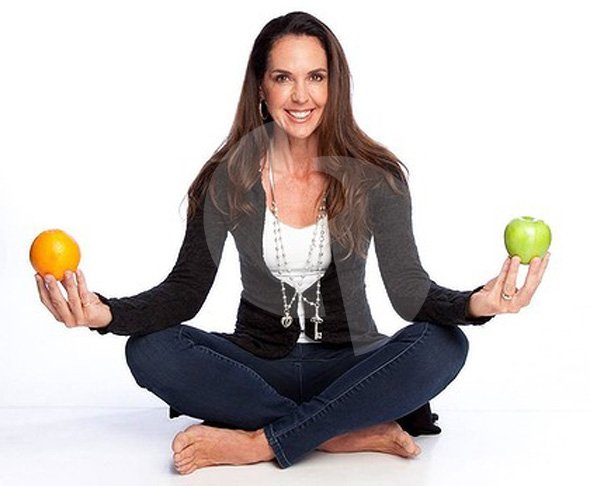 For most people, the formula for achieving success in life is to study hard, get good grades, get into a good business school or university and work your way up the ladder… Janine’s way was to work three jobs so she could fulfill her dream of travelling the world and letting life take her on a journey. This adventure took Janine around the world, from nannying in a little French village to working for rock gods and movie stars on a yacht in the South of France and the Caribbean.

As a young mum and looking for a new adventure back in Australia, Janine decided to invest in her passion for healthy snacks on the run.

That passion has translated into over $2 billion in global sales since inception and the business has squeezed and blended its way through thousands of tonnes of fresh fruit and veg every year, including over 2000 tonnes of watermelons, 49 million blueberries and 3 million bananas a year in Australia alone.

Fast forward fifteen years and Janine has developed into an accomplished and skillful entrepreneur with an eye for a smart deal and the experience to back it up.

She’s won many accolades along the way, including Telstra Businesswoman of the Year, Amex Franchisor of the Year, ARA Retailer of the Year, she was inducted into the ‘Australian Business Women Hall of Fame, and ranked at #7 on Smart Company’s Top 30 Australian Female Entrepreneurs List this year, Instyle Award for business just to name a few.

Janine is now sharing her knowledge with others, including public speaking on business, health and wellbeing and through her a role as a “Shark” and mentor on Channel Ten’s Shark Tank, and says if she can do it, anyone can.

Add Janine Allis to my Shortlist