James Morrison is without a doubt, a musical prodigy. Besides being an exceptional trumpet player, he is an incredibly talented multi-instrumentalist who also plays the flugelhorn, euphonium, saxophones, trombone and even the piano. 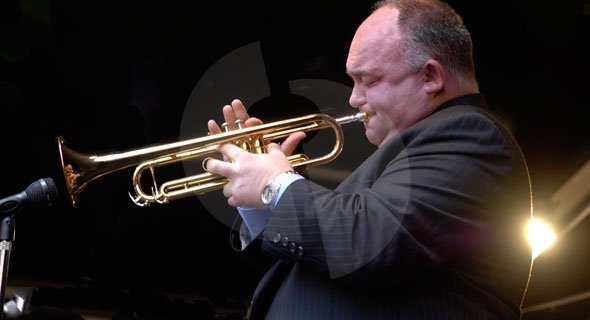 Morrison was given his first instrument at the age of seven, he formed his own band at the age of nine, and at just thirteen years old he began playing music professionally in nightclubs. His passion for music took his career to an international level, and not long after his sixteenth birthday James debuted in the USA with an awe-inspiring concert at the Monterey Jazz Festival. 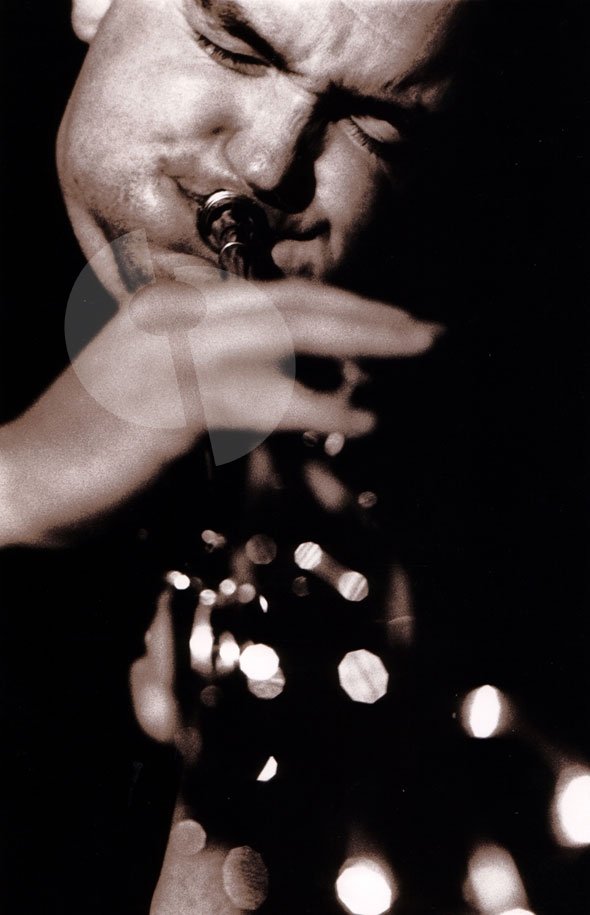 Following the success of this concert, James performed at many of the big festivals in Europe, including Bern, Nice, Pori, North Sea and Montreaux – where he had the pleasure of playing with many of the jazz greats such as Cab Calloway, Red Rodney, Ray Charles, George Benson, B.B. King, Ray Brown, and Wynton Marsalis just to name a few. He was also the first Australian to perform with Dizzy Gillespie. He performed gigs at some of the most famous jazz clubs in the world – Ronnie Scott’s in London, the New Morning in Paris and the Blue Note and Village Vanguard in New York. 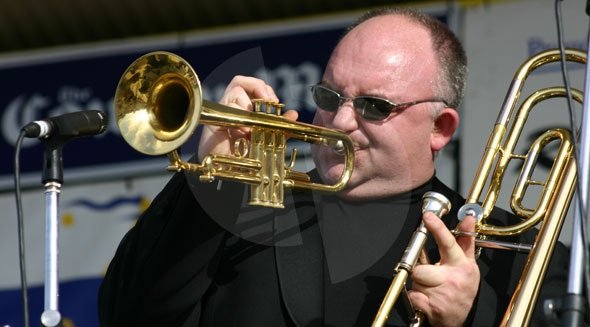 James Morrison has had quite a contrasting career in comparison to most jazz musicians. He worked with long-time associate Lalo Schifrin and The London Symphony Orchestra to record ‘Jazz Meets The Symphony’, he has performed concerts with the London Philharmonic Orchestra at the Royal Albert Hall and also at the Royal Opera House in Convent Garden for Princess Anne. James has also been requested for two Royal command performances on separate occasions; one for Her Majesty Queen Elizabeth II, and the other in Australia at Parliament House for US Presidents Clinton and Bush. In 1997 James was selected as a Member of the Order of Australia for his service to music – jazz in particular. Besides touring the world and performing for the majority of the year, James is also the co-owner and head of independent label Morrison Records, which is dedicated to the very best in jazz.

James dedicates most of his spare time to providing education, teaching master classes and doing workshops in numerous countries. He also runs a jazz scholarship. James also keeps up to date with the latest technologies and is heavily involved in expanding the presence of music education and jazz online, to reach a larger audience. He has an extensive use of computers and software for his writing, recording and musical performances.

When he isn’t writing background music for films, composing or supporting youth in several orchestras, James likes to relax in some rather unorthodox ways. He competes in triathlons, abseils, drives in rally championships and flies his private plane. He has a well-known love of cars which was highlighted when he hosted ‘Behind the Wheel’ – a national TV program.

With such a broad range of interests and a career that has been so full of rare experiences and highlights, it would seem that James has done just everything that anyone would ever want. But that isn’t so. When he is asked “What is there left to do?” James’ inspiring answer is “This is just the warm up.”