Add James Mathison to my Shortlist 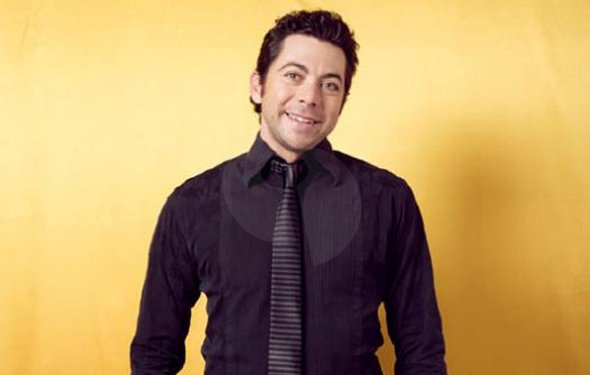 Starting out at FOXTEL’s Channel [V] he quickly earned a following with his mix of pop culture knowledge, razor wit and laid back style. It was here that he was teamed with Andrew G, a pairing which would see the two catapulted into the mainstream as hosts of the record-breaking Australian Idol, for a phenomenal six seasons. 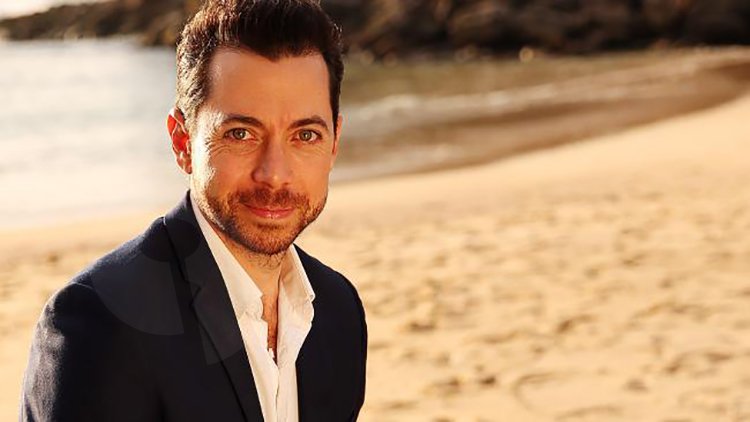 During the Idol years, James hosted three ARIA Awards. These, and countless hours of live television, saw him gain a reputation for his ability to think on his feet. This skill is one of the key factors in his success as a corporate MC.

From Idol James went on to play an integral role in the launch of TEN’s The Project. He hosted his own radio show, The Launch Pad, on Nova 96.9FM, co-hosted The League Lounge on Fox Sports and reviewed films on The FOXTEL Movie Show and Seven’s Weekend Sunrise. He filled in for Chrissie Swan on Can Of Worms and so impressed Network executives that a short time later he was offered the co-hosting role on TEN’s new breakfast show, Wake Up. He has also worked as a reporter on The Project.

He has MC’d local and international events for Sony, Optus, Sanofi-Aventis, Xbox, Telstra, McDonalds, REIV, Samsung, NSW Youth Week Forum, Havaianas and Ella Bache to name a few. Based in Sydney, Recently off the back of a political venture which saw him create a 9.2% swing away from the Liberal counterpart Tony Abbott in the 2016 election, James is buoyed to continue addressing big issues that affect all Australians.

James is a father, an environmental agitator as well as an ambassador for Barnardos.

Add James Mathison to my Shortlist