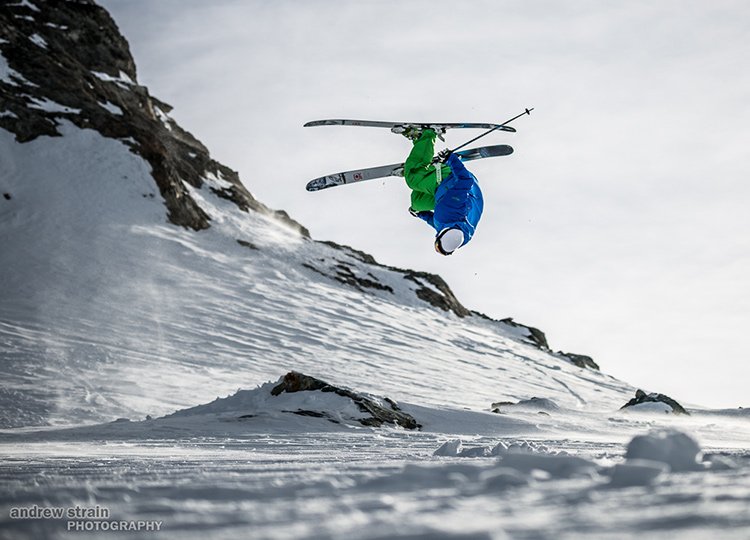 Jake’s condition led doctors to predict that he would never have a “normal” life, and Jake agrees, his life as a professional freeskier is not normal. But, this is probably not what his doctors had in mind. 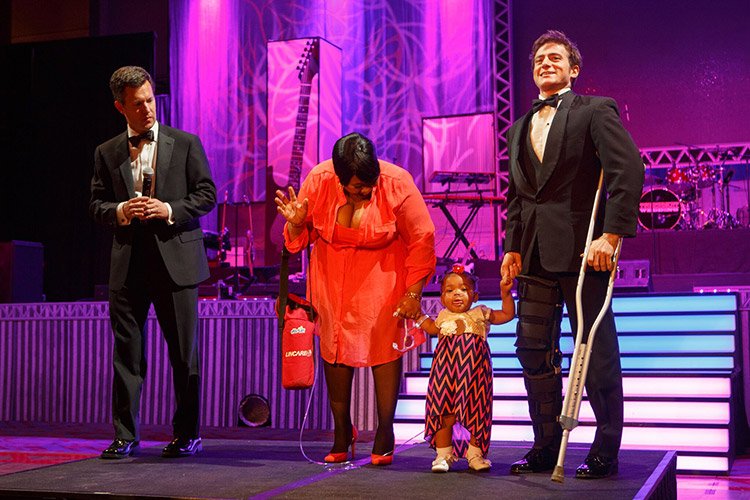 Getting to this level wasn’t easy.

A near death experience at birth and severely impaired lung function resulted in Jake having to be on oxygen for much of his childhood and he spent numerous birthdays in the hospital.

Asthma is on the rise and in cases like Jake’s if not treated correctly can end up in death. With media attention on cancer, you don’t often hear about asthma or the success stories like Jake’s. As with any life-threatening disease, it is important to communicate how symptoms can be controlled and how people can still live normal lives. 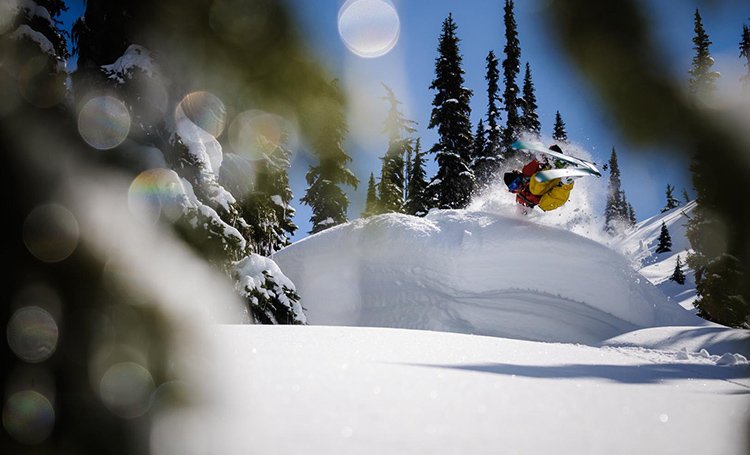 Just because you have asthma, doesn’t mean you can’t ski, snowboard, or play sports. Your disease doesn’t need to hold you back from what you love doing.Jake Cohn

Jake learned to deal with his asthma and has gone on to become a pro skier who now travels the world.

As a skier, you train and perform at high altitudes. As we know the higher you go the thinner the air becomes and the harder it is to breathe. Imagine performing at a professional level at high altitudes and with Asthma (a condition that makes your airways constricted). Now imagine you have only 35% of your total lung function like Jake has today. It’s an accomplishment he has found a way to succeed in skiing, something that his doctors said was not possible for someone with his condition. 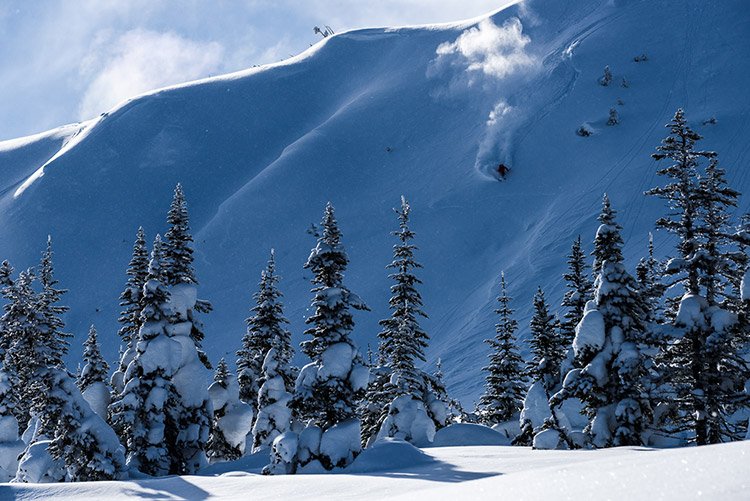 In addition to fighting the odds to succeed at the highest level in the sport, Jake has also started two businesses: SnowLocals / AdventureLocals -a hybrid travel and advertising agency, and the popular Locals Pro Sale -a North American ski and snowboard sale in 20 locations across two countries.

Jake’s story is compelling and his energy is contagious. 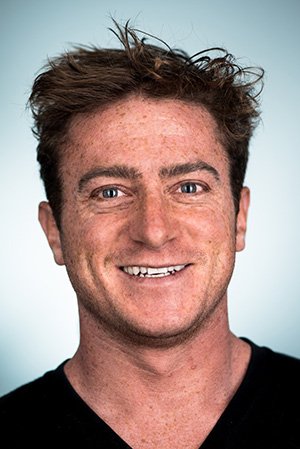 Jake is available for speaking engagements and can also coach attendees in private ski outings.

Motivational speeches for children who battle asthma, overcoming odds in his career and hosting ski­‐related events are within Jake’s expertise.