Add Jacqui Felgate to my Shortlist

With two decades of experience in television and print journalism, Jacqui Felgate is a trusted and respected figure in Australian news and sport reporting. 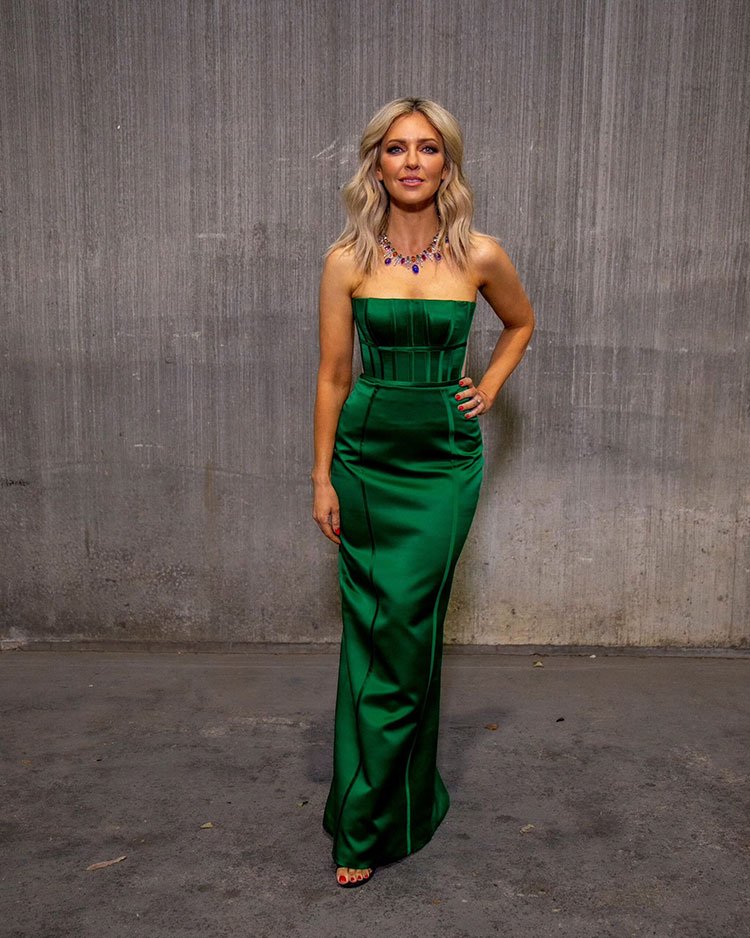 Beginning her journalism career in print media, Jacqui transitioned to TV where she has been a mainstay on Australian screens for over 15 years. 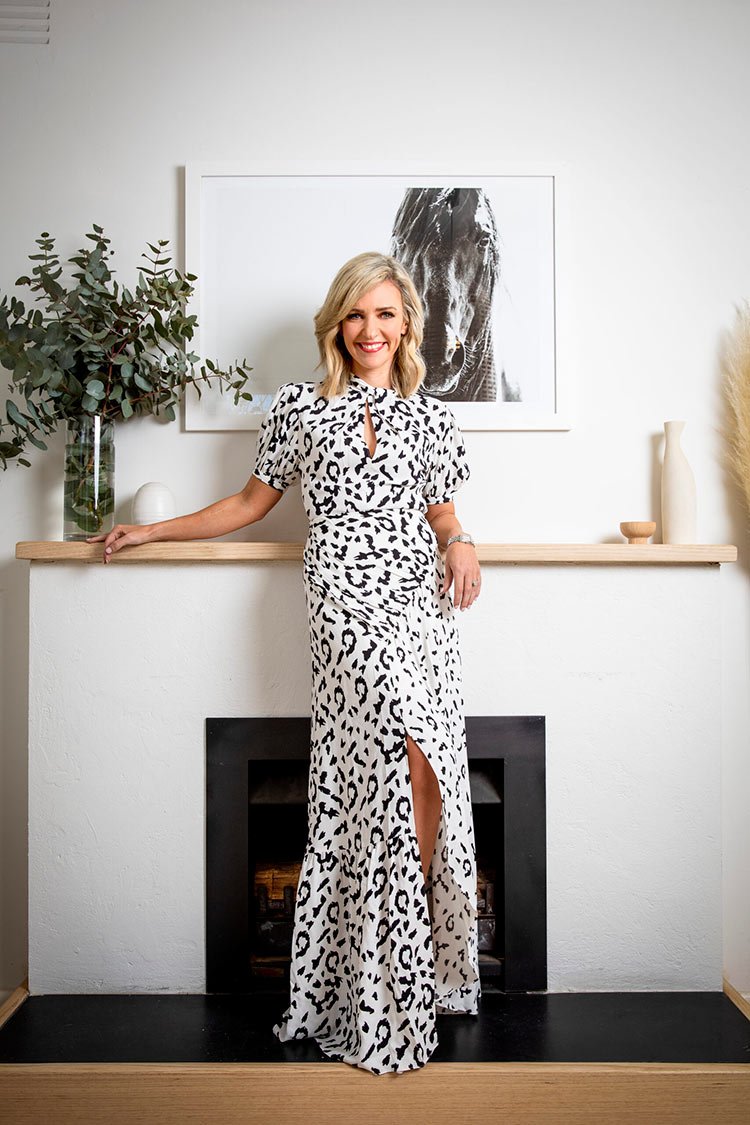 She currently leads Seven’s AFLW coverage, is a member of the AFL coverage, and has covered international events such as Wimbledon. She also hosts Seven’s weekend sport and afternoon news.

In 2020 Jacqui was the first female to host the Brownlow Medal, something Jacqui looks upon as her greatest professional achievement to date. 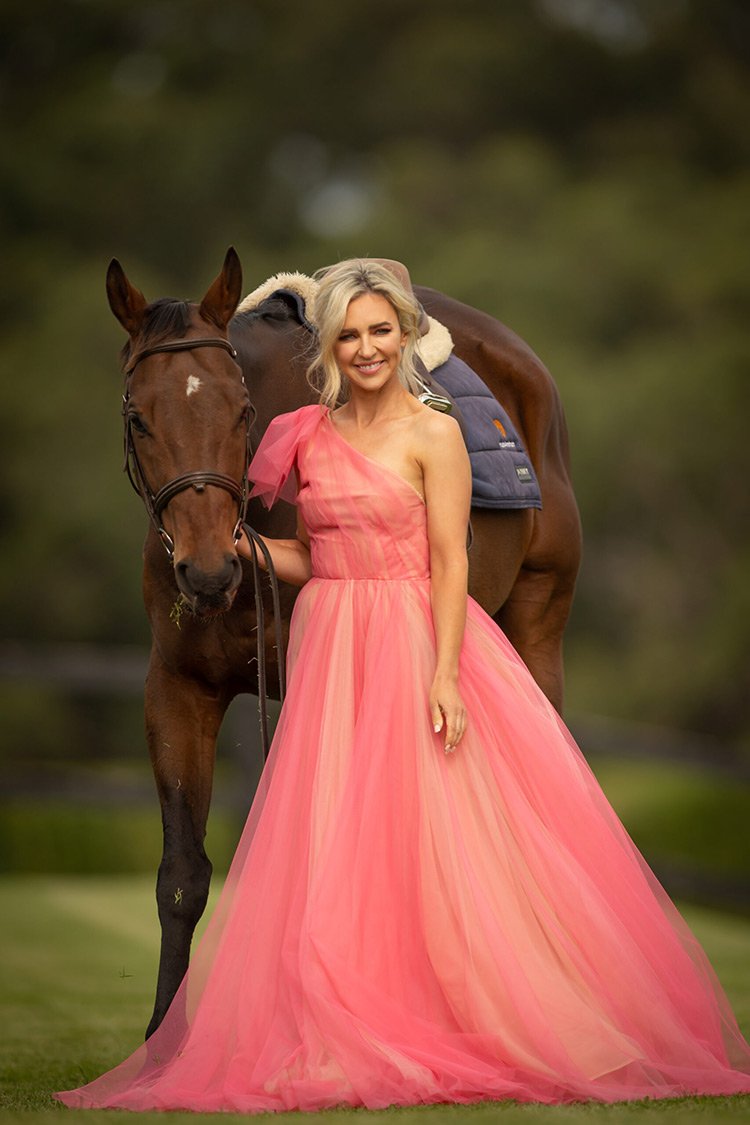 When she is not working Jacqui spends her time with her family, including her two daughters and husband Michael.

Passionate about family, sport and fashion, Jacqui is highly sought after for collaborations across a range of areas. She has worked on campaigns with national brands Myer, Australia Post, the AFL, and the Victorian and Melbourne Racing Clubs.

She is currently an ambassador for Mitchelton Wines and works with multiple charities, including the Royal Children’s Hospital. As a prominent figure in Australian media, Jacqui is an advocate for supporting young female journalists and helping break down barriers. 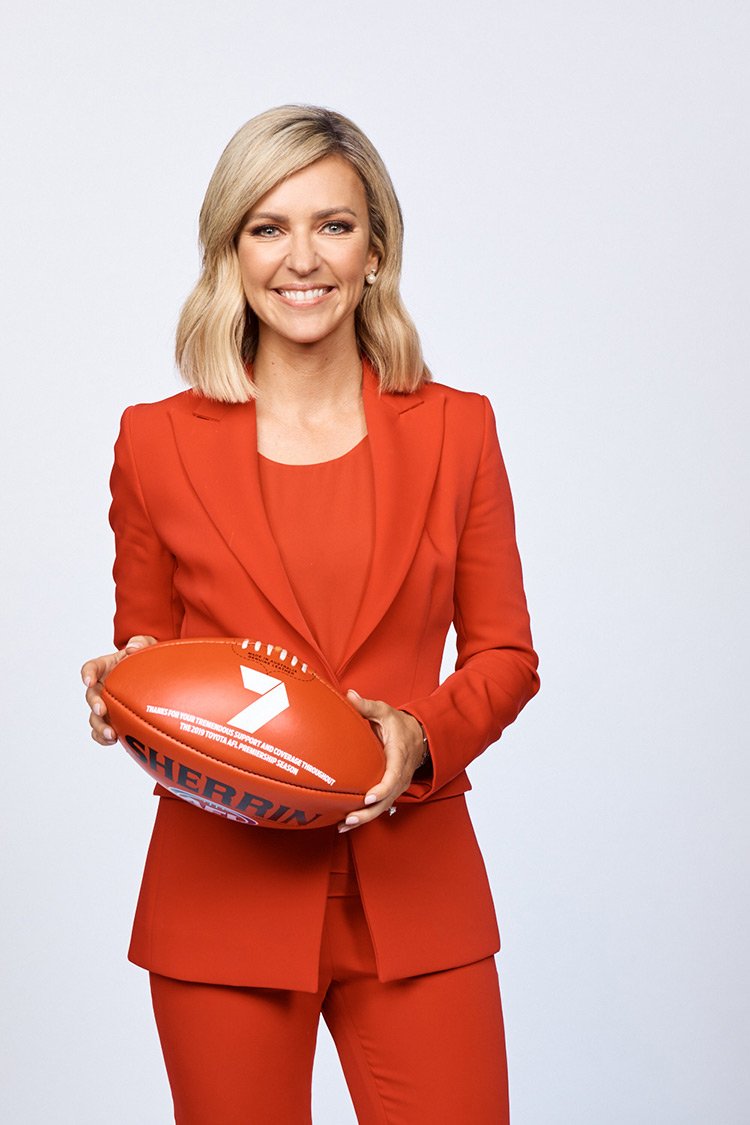 A Geelong supporter for many years, Jacqui loves taking her family along to the football whenever she can.

Jacqui is available for MCing, brand partnerships, and endorsements aligned with her social media channels.

Add Jacqui Felgate to my Shortlist