Add Jackie Loeb to my Shortlist

Jackie Loeb has headlined at comedy venues worldwide. She is a stand-up comedian, vocalist, actor, writer and musician and is certainly one of the most exciting, innovative and multi-skilled performers to break out of the Australian comedy scene! 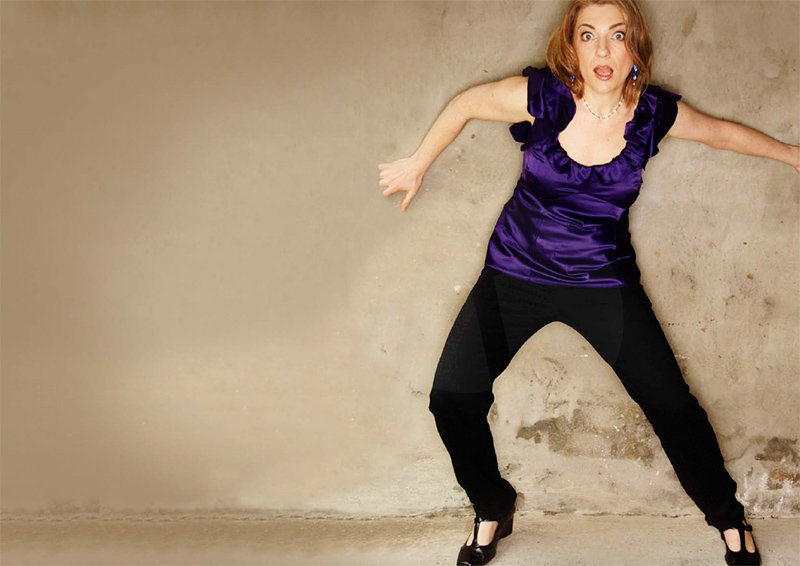 With extensive experience performing in various medias, as well as being a well-respected speaker/entertainer on the corporate circuit, Jackie’s career and reputation as one of Australia’s finest and hardest working comics continues to go from strength to strength. 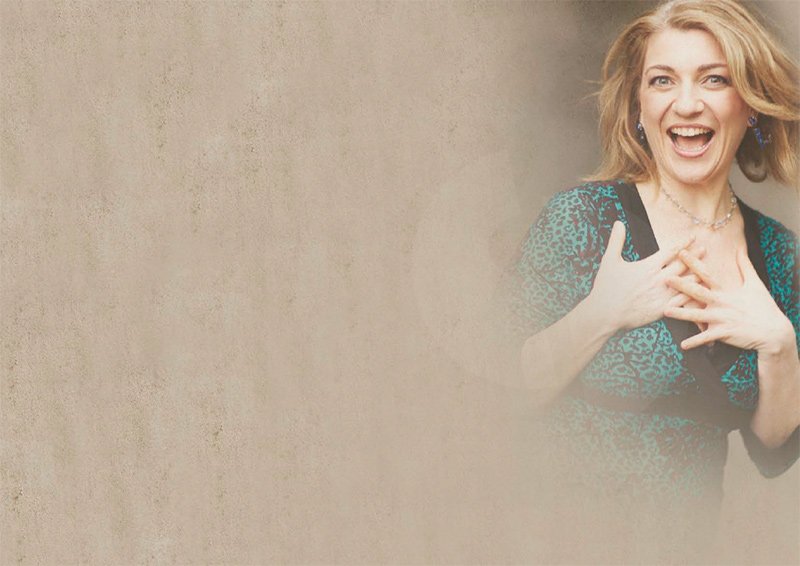 In 2008, Jackie was invited to the USA to audition for the NBC show, “Last Comic Standing”, which is televised to a global audience of millions. Due to her remarkable talents, Jackie was able to make it into the top 17 comics worldwide!

Jackie is a sought after panelist whenever a comical point of view is required, and was a regular panelist on the television show, “Beauty And The Beast”. In 2008, she appeared in the Cracker Comedy Festival debate, as well as the Mardi Gras debate.

Jackie is an enthusiastic writer, having co-written the short film “The Gluttons”, in which she also played the lead role and the Trop-Fest short-listed film “Girls at Beach with Mum”, which she also directed and composed the music for. “The Gluttons” was short-listed as a Trop Fest Finalist and has been screened at short film festivals across Australia. Jackie’s most recent film ‘Drought’ was a finalist in the 2007 Comedy Channel Short Film Competition, which toured across Australia. Jackie not only produced the film, but also wrote, directed, composed the music, acted in, operated camera 2 and even did the catering!

In 2007, Jackie released her second CD, “I Am Really Lovely”. An accomplished singer songwriter and multi-instrumentalist, Jackie has played guitar, keyboards and drums in bands of varying styles and has composed music for several stage productions, TV pilots and short films.

In addition to all the above, Jackie has appeared on many television shows, including: The Footy Show, The Midday Show, Channel [V], Stand Up Australia, and many more!

Jackie is an experienced corporate entertainer and MC. She is an intelligent performer who always puts in extra work to research and personalise her material to suit the client.

Jackie’s versatility and professionalism has seen her perform at the Sydney Lord Mayor’s Christmas Party to starring in the Official Weight Watchers Corporate Training Video.

Add Jackie Loeb to my Shortlist