During her 30-year award-winning journalistic career, Ms Naidoo has hosted and reported for some of the country’s most distinguished news and current affair programs – including ABC’s Late Edition nightly news and as an anchor and reporter for SBS TV’s the World News Tonight. 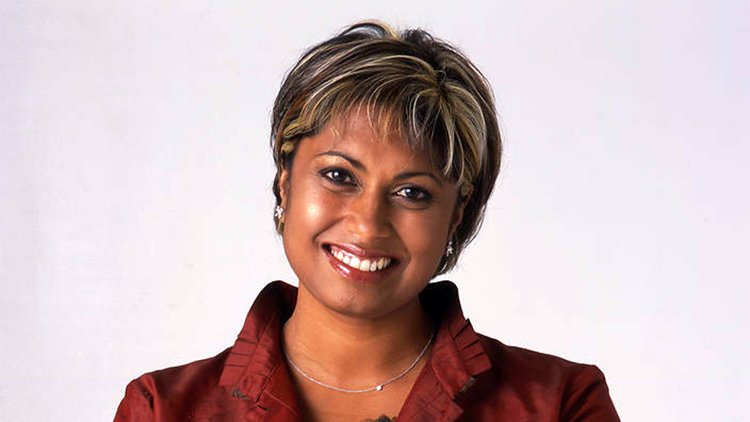 She has been the media manager for consumer advocacy group CHOICE where she created the much-anticipated, now yearly, SHONKY awards, and in 2008 was a Geneva-based sustainability consultant with the United Nations’ trade development arm – The International Trade Centre. 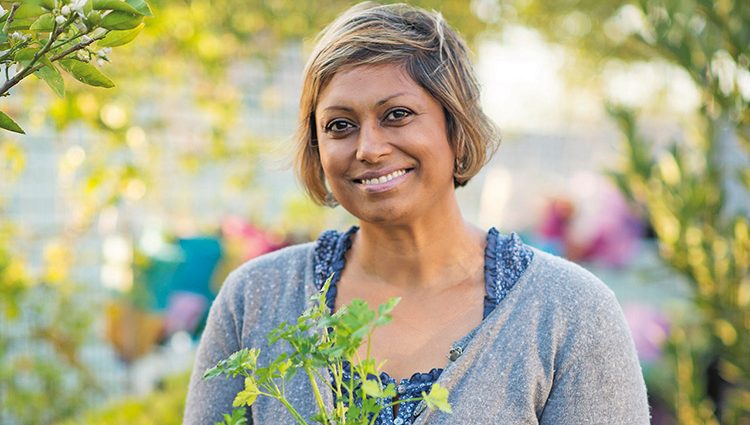 Her first book, the best-selling The Edible Balcony published in 2011, about growing food in small spaces, has been launched in London, Hong Kong and New York. Her second book – The Edible City – about the Wayside Chapel and community gardening – was published in 2015.

Indira has designed two award-winning gardens for the Australian Garden Show Sydney, in Centennial Park, and through her garden company helps community groups build their own food gardens. 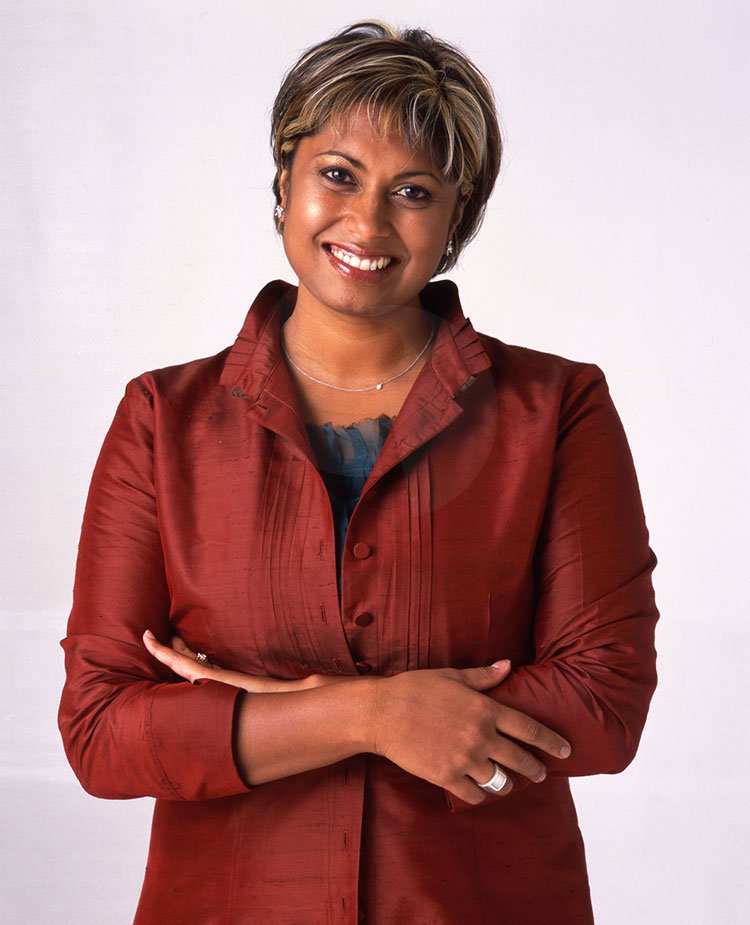 In 2017 Indira starred as a special guest presenter on ABC TV’s Gardening Australia program and hosted SBS show Filthy Rich and Homeless that gave Australians a new perspective on what life is like for the nation’s growing homeless population. In 2019, Indira co-hosted 2CH breakfast radio show Indira & Trevor.