With a career spanning over thirty years, Icehouse has continued to transcend age groups with their hit songs that are well known and loved by audiences across several generations. 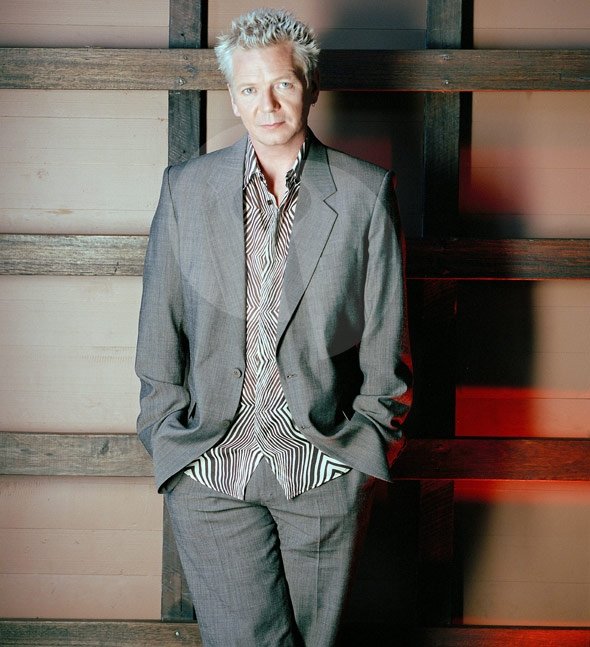 Playing to sell-out audiences throughout Australian and extensively toured internationally, Icehouse started out as a pub rock band called Flowers, who were the highest-paid unsigned act in Australia at the time.

In 1981 the band decided to change their name to Icehouse for use in the overseas market and announce it at the close of the Odd People Tour in Australia. With their new name, the band embarked on their first overseas tour, taking on the USA, Canada and London in their stride.

With as many as nineteen musicians who have been or still are members of the Australian band, one member that has always stayed consistent is lead vocalists and creative force, Iva Davies. Many of the musicians that have been a part of the band were from Australia, but several, including the infamous bass player, Guy Pratt, were recruited from the United Kingdom. Touring with the band for the Primitive Man and Sidewalk albums, Guy brought to the group not only his musical skills but also his boyish good looks, winning over many of their female fans. Another one of their more famous members was Brian Eno who featured on their 1986 release Measure for Measure. Eno has worked with the likes of David Bowie and produced seven albums for the Irish sensation U2.

In 2006, Icehouse was inducted into the Australian Recording Industry Association Hall of Fame describing them as “one of the most successful Australian bands of the eighties and nineties… With an uncompromising approach to music production they created songs that ranged from pure pop escapism to edgy, lavish synthesized pieces…” At this particular time, Man of Colours was still the highest selling album in Australia by an Australian band.

With over 3 million albums sold just locally, over 9 million sold internationally, sales exceeding 28 platinum albums in Australasia alone, eight top 10 albums and over thirty top 40 singles, Icehouse has had top twenty singles (including No. 1’s) in USA, Canada, Britain and Europe. Today Icehouse continues to make their mark on the Australian music scene with the band recently headlining performances at Sound Relief and a special guest appearance at the Big Day Out.