Audiences from around Australia, Europe, Asia and New Zealand have chosen Hip Fidelity over other acts as their choice of professional entertainment for events, from gala and incentive dinners, to festivals, product launches, business, media and industry awards nights. 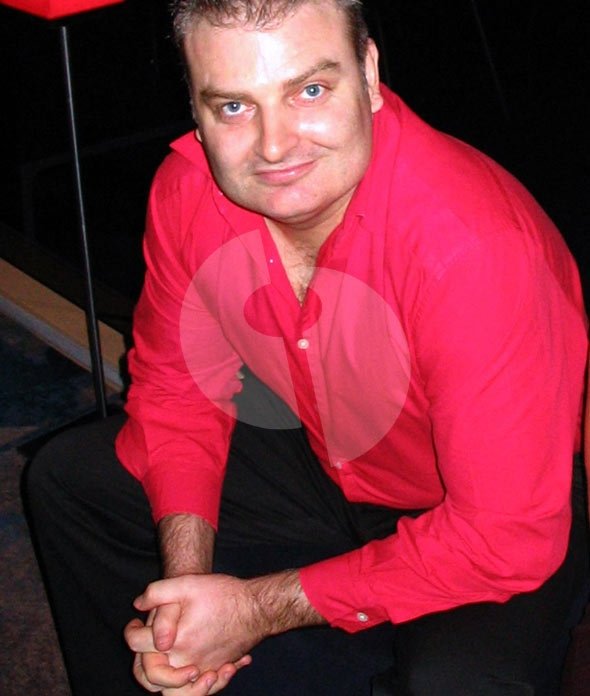 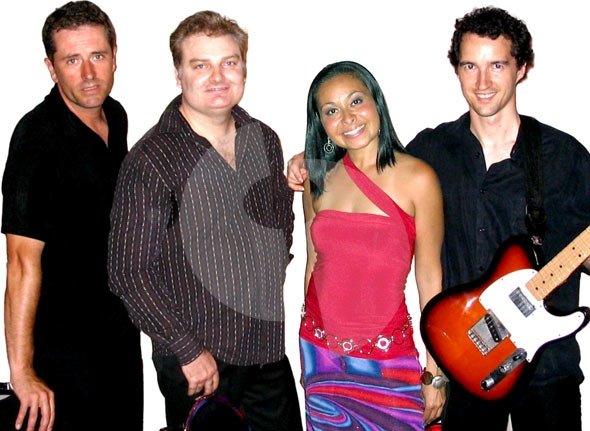 In December 2000, the American hit reality TV show “Survivor” hired Hip Fidelity for their “Survivor Australian Outback” break-up party at the secret North Queensland Tablelands location to perform for the 250 Australian and American crew on the last night of shooting the series.

At their 1997 club residency at the Sheraton Hotel and Towers Surabaya, Indonesia, Irish boy band “Boyzone”, while on their Asian tour, requested and performed with the 5-piece Hip Fidelity line-up. Also while in Indonesia, Hip Fidelity were solely featured for two 1-hour TV music shows on the national Indonesian television station “TVRI”.

Their vast and varied repertoire ranges from laid-back grooves to Retro funky songs to dance the night away. Suitable for product launches, opening nights, outdoor events, exhibitions or any type of function, Groove Frontier make for a great night’s entertainment.

With music as their full-time career, Hip Fidelity prove they are well-seasoned musicians and a multi-skilled successful and professional outfit. Hip Fidelity specialise in making every event a success.