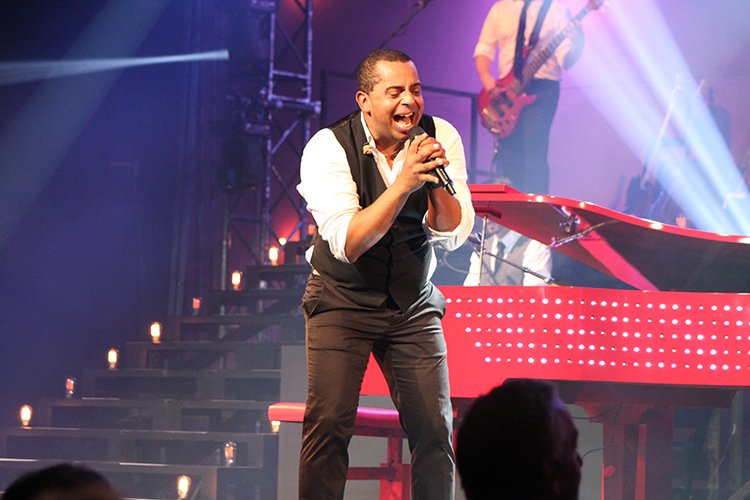 Gregory was introduced to music by his parents and was a very successful classical pianist as a child, winning many competitions and playing with Canadian symphony orchestras from coast to coast. 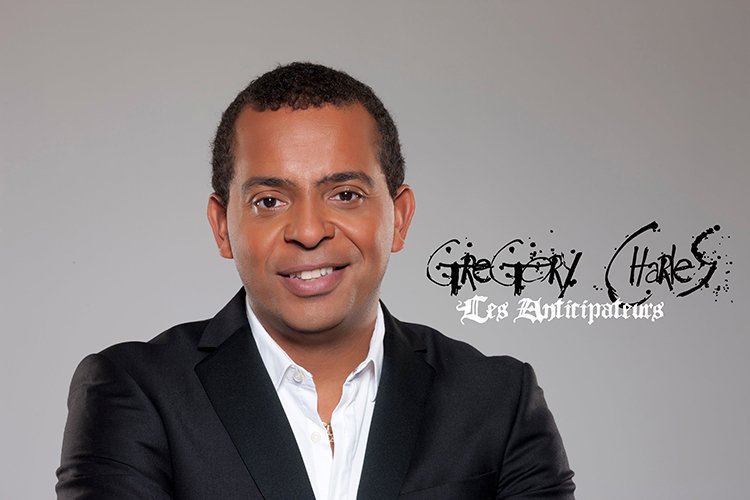 In the late 90s, Gregory joined his friend Céline Dion to participate in her world tour Let’s Talk About Love. Returning home, he launched his first one man show with Noir et Blanc, which he performed 43 times at the Bell Center in Montreal and witnessed by a million spectators.

In 2006, Gregory Charles released his first album in English I Think of You, of which he sold half a million copies. 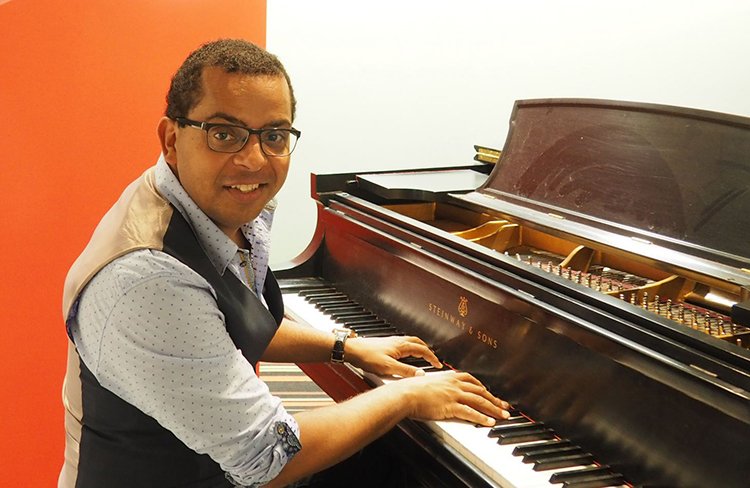 Also a choirmaster for 30 years, Gregory founded a great choral festival, Le Monde Choral de Laval. This crossroads of choral singing brings together ten years of tens of thousands of spectators every year. Gregory continues to travel the world with young singers from his vocal college, from France to China, passing through Croatia, South Africa, Indonesia and Japan.

In 2009, Gregory Charles presented his Musicman show in Canada and France. In 2010, he landed in Scotland and the United Kingdom and became an artist in residence at the mythical Café Carlisle of the Upper East Side of New York.

In 2010, Gregory and his team produced the choir performances that accompany the Olympic Torch Relay for the Vancouver Olympic Games. More than 200 shows were held with thousands of Canadian singers. 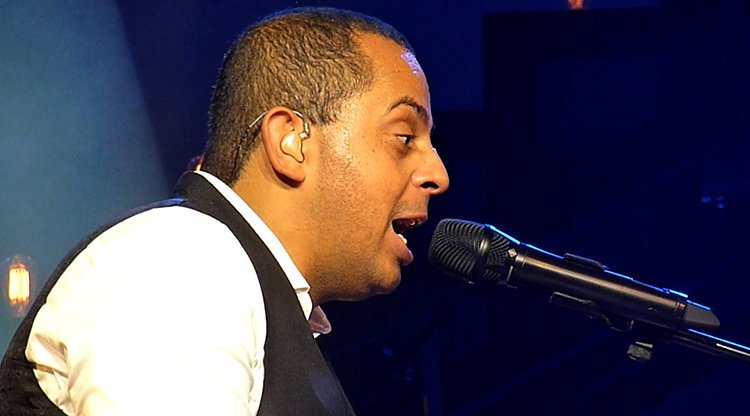 In 2013, Gregory Charles bought a mobile theater, The Qube and created the interactive Vintage project. More than 200,000 spectators attend this innovative show, which was presented in New York in the spring of 2015.

That same year, Gregory Charles founded Média Qube Télé and his production team prepared the first season of the Virtuose program, featuring young people with exceptional classical music, recruited from coast to coast to coast. The show triumphs at Ici Radio-Canada Télé and will return for a second season in the winter of 2017. The Virtuose adventure continues in live shows throughout Quebec.

Gregory’s passion for classical music is confirmed by the acquisition of two radio stations in Montreal and Quebec City. His radio became the radio of the classics.

Gregory Charles continues, through his professional and community work, to share his love of music and knowledge, choral singing, classical music and youth. He creates new and ever new ways of deploying talents and spreading the beautiful.

A unique interactive show that allows viewers to compose the entire music program by using their smartphones in real time and filling out special requests.

A unique interactive show that allows viewers to compose the entire music program by filling out special requests, coupons that are randomly drawn during the show.

A unique interactive show in which Gregory Charles spontaneously interprets some great successes for each of the years (from 1920 to the present) offered to him by the public.

An interactive or standard show where Gregory Charles and his musicians perform 88 minutes of the repertoire of one of the following artists: Piano Heroes, Beatles, Beatles vs. Rolling Stones, Queen, Elvis Presley and / or Stevie Wonder.

A bilingual show featuring the greatest successes of Canadian music over the past 60 years.

My Mother Would Sing

A solo performance by Gregory Charles, in French or in English, during which the artist takes up the songs that his mother used to sing in his childhood.

An interactive performance during which Marc Hervieux (tenor) and Gregory Charles (baritone and pianist) present the great lyrical successes from A to Z.

Created and presented by the multidisciplinary artist Gregory Charles, “Virtuose, the show” highlights musicians aged 9 to 17 who are endowed with an exceptional talent. The concert, which lasts 90 minutes, allows these instrumentalists to take advantage of both solo and group performances. From Vittorio Monti to Claude Debussy, to Pablo de Sarasate, Frédéric Chopin and David Popper, the repertoire presented promises to be rich and varied. Some original compositions by Gregory Charles are also on the program!

Based on the bestseller of the same name, Gregory Charles speaks of excellence, of surpassing oneself, and of his education, of his mother and of the ten rules she has prayed to him never to forget.

Based on the book of the same name, in which the artist presents his conception of work, family, life, society, the quest for excellence and the importance of living the days that are given to us.