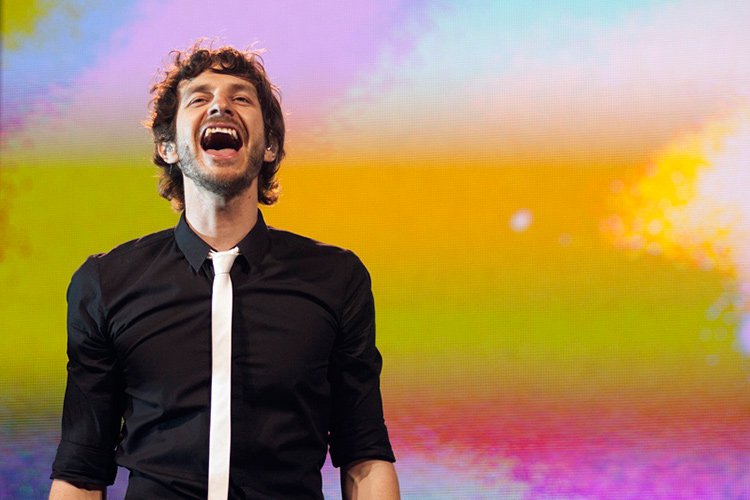 A few years ago his indie album, Like Drawing Blood, became an underground classic and saw Gotye collect the 2007 ARIA Award for Best Male Artist. 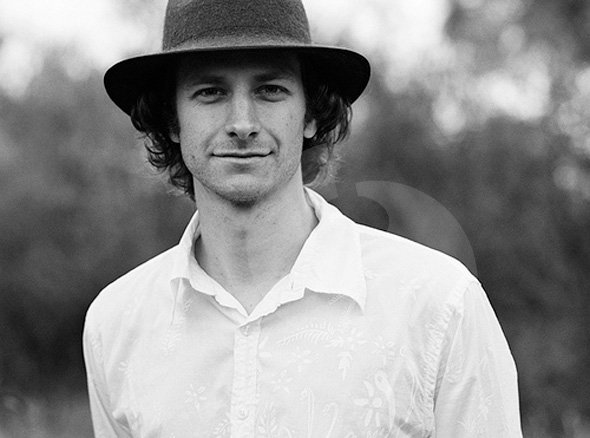 The multi-platinum follow up – Making Mirrors – sold over 2 million copies worldwide and was a Top 10 album in over 25 countries. It won multiple ARIA Awards and spawned the hit single ‘Somebody That I Used To Know’ (feat. Kimbra).

The single has sold nearly 15 million copies worldwide, has been viewed over 650 million times, and was the most streamed song globally on Spotify in 2013. It was also the #1 iTunes single in over 50 countries and spent eight consecutive weeks atop the Billboard Hot 100. The success of Making Mirrors led to sold out shows around the world in major venues including Radio City Music Hall in New York and the Hammersmith Apollo in London. After a mammoth 2012, Gotye brought his world tour to a close performing a handful of special homecoming shows back in Australia throughout December. 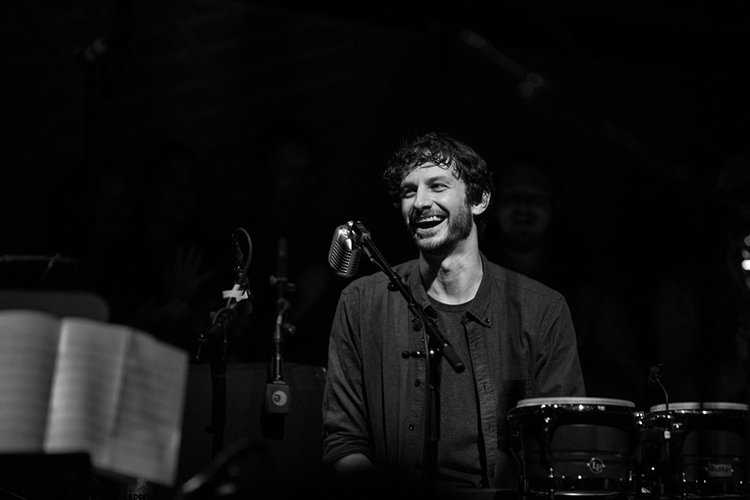 To cap off an incredible 18 months, Wally de Backer was awarded three Grammys for Best Alternative Music Album, Best Pop Duo/Group Performance and the prestigious Record of the Year at the 2013 Grammy Awards ceremony in L.A.