Add Gina Liano to my Shortlist 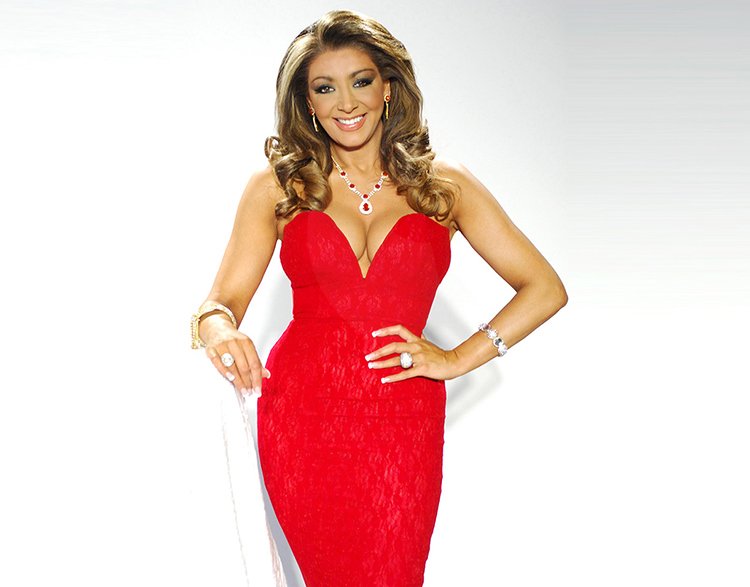 Gina is no stranger to public life – both as a hardworking, highly respected and sought after criminal barrister of 15 years standing with a reputation for fighting for the underdog; and as a committed family member of Australian fashion royalty who works with her talented sisters Bettina Liano and Teresa (TL Wood).

Besides fashion and the law, Gina has been a successful property developer and is a qualified art curator.

In April this year, Gina launched her autobiography, Fearless, which is an upfront, inspiring and passionate account of her childhood, family-life, career, her battle with cancer and what she had learned from all of these experiences. Due to overwhelming pre-order numbers the book had to go in to re-print the week before it was even on the shelves.

Gina recently landed a guest role in the longest running internationally successful soap series, Neighbours. Her acting debut will go to air in Australia and the UK mid-year.

Gina has had her battles. She has confronted cancer and with her typical determination and optimism, successfully recovered from her treatment, all the more determined to live her life to the full. Committed to passing on her insights and inspiration, Gina is a valued Ambassador for the Victorian Cancer Council.

Gina loves to shop and is passionate about fashion. Nothing less than “glamorous” is Gina’s style. Gina takes great pride in her appearance, treating herself to a manicure every week and ensuring her hair is professionally maintained – of course!

Add Gina Liano to my Shortlist